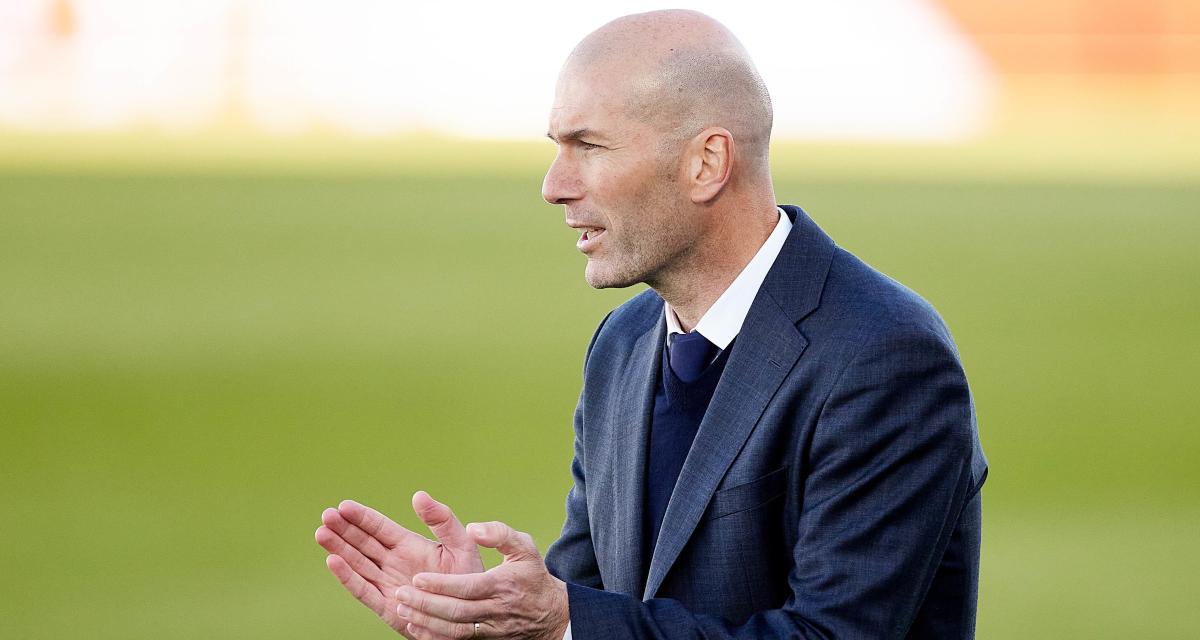 Zinedine Zidane will finally break the silence. The 98 world champion gave L’Équipe an exclusive interview, which will be published tomorrow and in which 16 pages will be devoted to him on the occasion of his 50th birthday! It will then be a question of his past as a player and coach, his life today, his future… While waiting for this rich interview with truths, Nasser Al-Khelaïfi continues to empty his bag.

In check on the Zidane file, the president of PSG responded to the latest harsh criticism from Javier Tebas. “Every year it’s the same. That we don’t respect this, that we don’t respect that… We know what we can do and what we can sign, we know it better than him and no one can tell us what we must do, he claimed in Marca. If we do it, it’s because we can. He doesn’t know anything and he should focus on his championship which is a bit dead. »

The president of PSG did not stop there and did not fail to put an uppercut to Real Madrid for Kylian Mbappé and more… “Mbappé? Real Madrid’s offer was bigger than theirs, he sneered. In Spain, the state supports certain clubs, more than us. A magnificent stadium in the city center without paying anything… We pay for the stadium, for the training center, they have more support. It is not fair. We pay for everything. »

🗞 His past as a player and coach, his life today, his future… more than 16 pages of interviews on the occasion of his 50th birthday pic.twitter.com/ZPrzSkNfJu

While Zinédine Zidane gave a long interview to L’Équipe this Thursday, Nasser Al-Khelaïfi was not kind to Real Madrid following his actions in Spain. In particular with his striker Kylian Mbappé (23 years old).