"Zidane has no history with OM", Courbis does not understand the annoyance of the Marseillais - DALTONHURD Skip to content 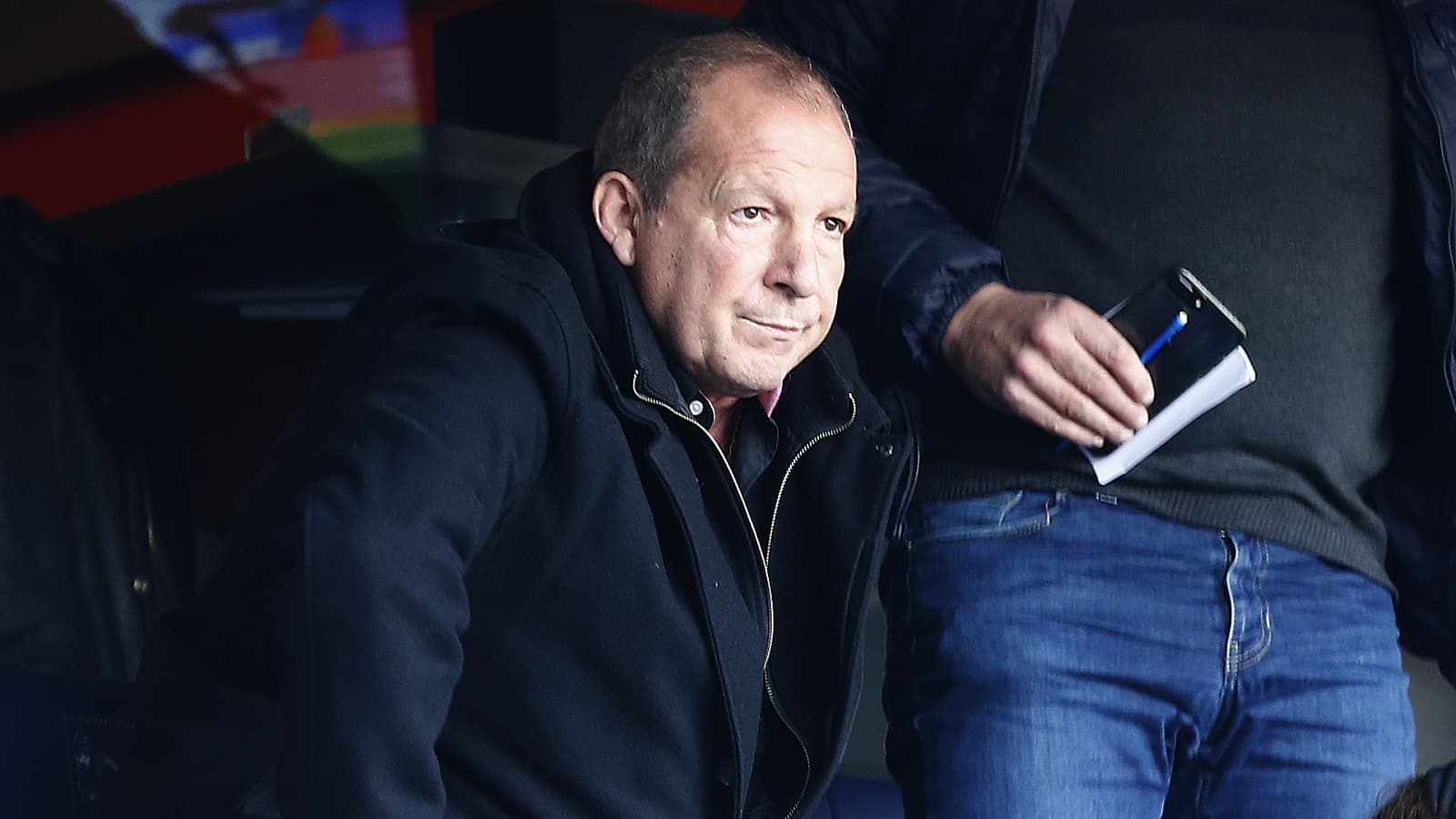 Member of the Dream Team RMC Sport, Rolland Courbis talks about PSG’s interest in Zinedine Zidane, who is particularly talked about on the Marseille side. “Zizou has no history with OM,” he recalls.

“Zizou has a history with Marseille, he has no history with Olympique de Marseille. He didn’t even play a six-man tournament with OM’s white jersey when he was 12”. Rolland Courbis has a clear opinion on the possible arrival of Zinedine Zidane on the PSG bench, which is causing a lot of ink to flow on the Canebière because of his Marseille origins.

Courbis savors the possible big return of Zidane in France

“We have just had in our French football the non-departure of Mbappé, which for me, as a French chauvinist, is very good news, tempers coach Courbis at the microphone of RMC Sport. Before talking about PSG, we tells me that there is the possibility that Zizou will return to France.” As a reminder, the 1998 Ballon d’Or has not evolved in France since leaving Bordeaux for Juventus in 1996.

Rolland Courbis also believes that the Marseille club could have hired the French coach to avoid seeing such a scenario: “Sincerely, I have a question. When Zizou was waiting for the France team, OM were looking for a coach. Since it seems he doesn’t need the money, why wasn’t he offered the job of coach with a decent salary which he would certainly have accepted?”

“It will not be easy at all to succeed”

“I look at it for the benefit of French football, insists Courbis. I would not say to Zizou ‘welcome to Marseille’, ‘welcome to Paris’ or ‘welcome to Lyon’, I would say ‘welcome to France’. I am very happy that he returns to his country”. Before recalling that he has never trained outside of Madrid. “We don’t know Zizou’s qualities outside of Real. I believe that in the period when Real were lucky to have Zizou, he was lucky to have Real”.

“Being coach of the France team would have been a great challenge, he concludes. But being coach of PSG after having been coach of Real Madrid, it will not be easy at all to succeed”. The pressure of the results could indeed be very strong for Zinédine Zidane, in addition to that of an entire country.