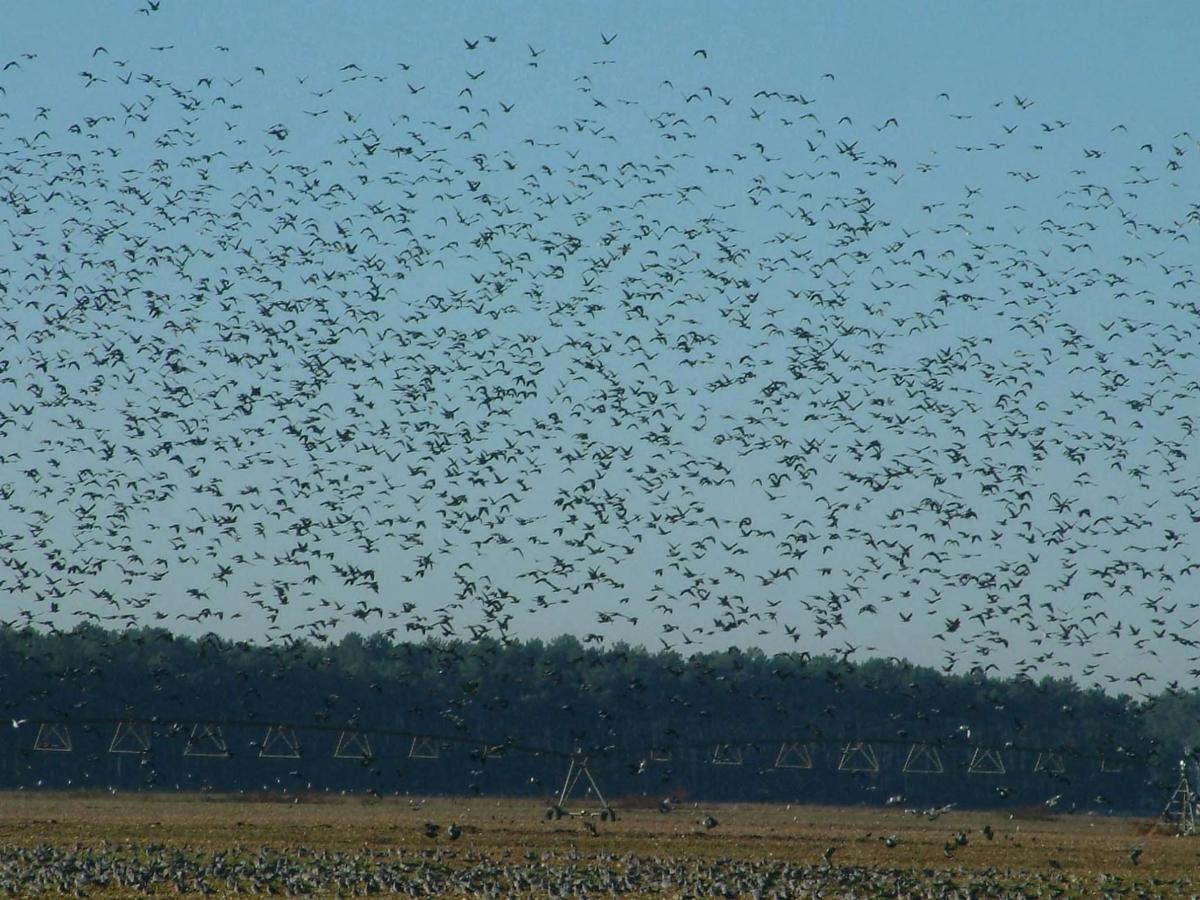 We know that for several years wood pigeons have…

We know that for several years wood pigeons have tended to settle in Lot-et-Garonne, without contenting themselves with passing over the heads of paloumayres. A trend that has been causing damage to certain seedlings, especially sunflower since mid-April.

“The sowing does not all take place at the same time and is staggered, suddenly the pigeons pass from one field to another, which they massacre”, indicates Florent Ruyet, head of field crops at the Chamber of Agriculture. . A phenomenon that also affects corn, to a lesser extent, but here corvids also get involved… “We are going to send a questionnaire to farmers in order to assess the damage”, explains Florent Ruyet.

At Terres Inovia, a technical institute for the vegetable oils and proteins sector, Arnaud Micheneau explains that “all sunflower plots are subject to bird attack, but on the vast majority the damage will be minimal. However, it is estimated that this year about 10 to 15% will have to be re-sown. »

Can we estimate the cost of damage? “The most important thing is the cost of the seed. It was estimated a few years ago a figure of the order of 1 million euros nationally. An underestimated figure which is based only on the declared damage. »

“We try to encourage producers to group their sowing dates, to limit attacks”

For several years, Terres Inovia has been collecting reports of this type of bird-related damage on its website, which allows it to defend the cause of the victims at a later stage, “and we try to encourage producers to group their sowing dates, to limit concentrated attacks”, according to Arnaud Micheneau, who goes in the same direction as his colleague from the Chamber of Agriculture. He recalls that “if there is a tendency to replant more sunflower currently, with the rise in the price of the seed, until the last two years, there was a collapse in the areas cultivated with sunflower mainly because of this problem caused by the birds. »

Due to the Russian-Ukrainian conflict, there is a shortage of cereals and their prices are soaring. In this context, many cereal growers in the South-West are doubling or even tripling their sunflower area. Because, if its price has exploded, the seed also remains the least greedy in water and inputs

“Doves have been classified as harmful in Lot-et-Garonne for five years, and we have been criticized, but I see that little by little our neighbors are getting started because the damage is significant”, recalls Michel Auroux, president of the Departmental Hunting Federation. Hunting societies can therefore shoot the blue bird from the 1er March to July 31.

According to him, the first sunflower sowings were relatively spared because they emerged quickly, “but the second sowing period suffered from the woodpigeons, and it is whole flocks of 50 or 80 birds that can descend on a field and devastate it in two or three days. Goshawk shooting is effective in scaring them away, but we’ve only killed 600 since the start of the season, which is a pittance. »