With bots, is Elon Musk looking for an excuse to lower the price? - DALTONHURD Skip to content 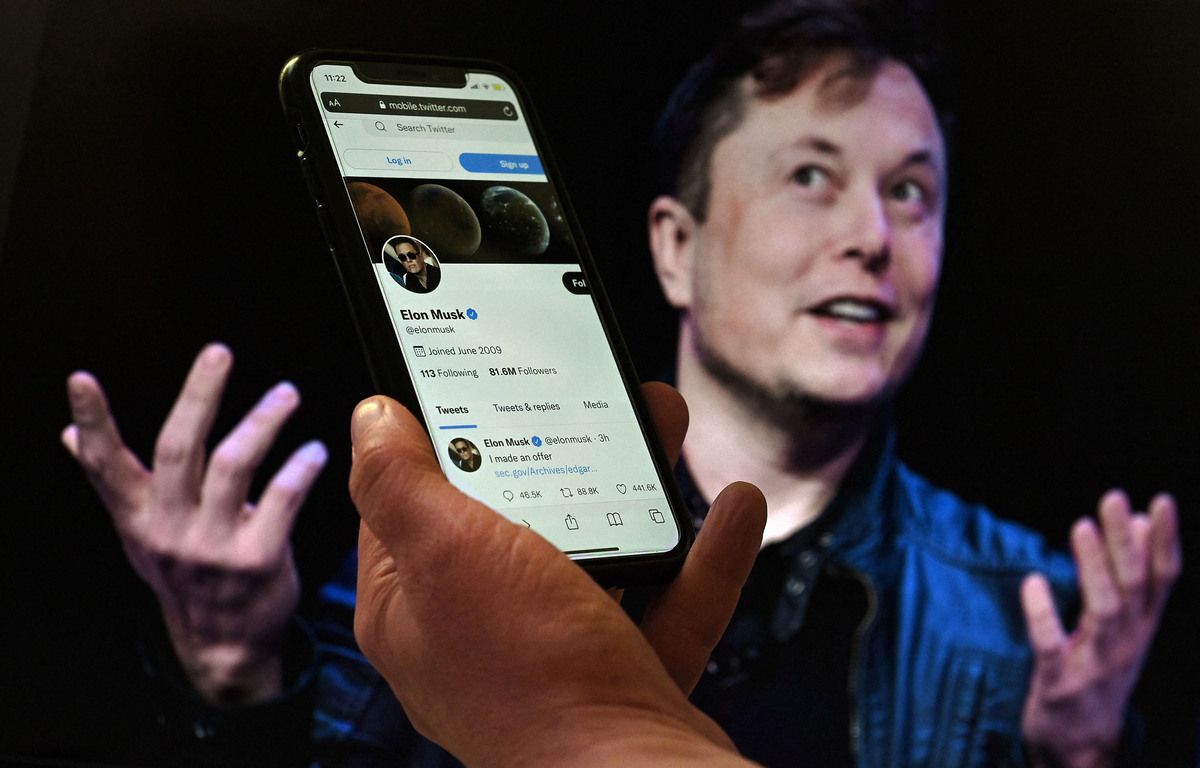 Does Elon Musk really want to buy Twitter? Since submitting an offer in April, the Tesla boss has been blowing hot and cold. On Monday, Musk threatened in an official document to withdraw his offer, accusing the network of dragging its feet in giving him information about the bots. But some observers believe that the issue of fake accounts – which is far from new – is only an excuse to backtrack. Or try to lower the redemption price.

What does Elon Musk’s letter to the stock market authorities say?

In mid-May, the richest man in the world had indicated that he was suspending his offer, the time to carry out an audit proving that bots represent less than 5% of users, as the company had claimed in the document. filed with the securities regulators (SEC) in 2013. On Monday, Elon Musk formally threatened to backtrack in a letter to the SEC, accusing Twitter of “actively resisting” its request for information. He claims to reserve the right “not to consummate” the marriage. Twitter, on the other hand, claims to fulfill its obligations “in accordance with the agreement reached”. And according to the New York Timesthe company has been sharing a lot of information with Elon Musk since April, without breaking the dialogue.

Is Elon looking to lower the price?

Elon Musk made an offer valuing Twitter at $44 billion, a premium of around 20% on the price at the start of April. But since then, Twitter stock has lost almost 25%. For Eric Goldman, professor of law specializing in new technologies at Santa Clara University, the question of bots “is a diversion. I doubt he learned anything he didn’t already know before making his offer. Elon Musk scored an own goal by causing the company he agreed to buy to lose value, ”particularly through regular criticism which led to the departure of several executives. According to Goldman, Elon Musk is trying to play poker in order to obtain a better price “reflecting” the recent drop in price. But he must be very careful because he is in the crosshairs of the SEC, which had accused him of having manipulated the price of Tesla in 2018 by falsely claiming to have secured the financing to take the company out of the stock market.

Yes, but it could cost him dearly. To speed up the transaction, Elon Musk waived his due diligence. Clearly, he made an offer without asking to check the fundamentals of Twitter. But he believes that if the proportion of bots is much higher than 5%, the network has lied to the authorities, which could offer him a way out. The Texas Department of Justice, where Tesla has set up its headquarters, has also announced the opening of an investigation. But because Twitter and Elon Musk signed a contract that included severance pay of up to $1 billion, it could all end up in court.