Will we be able to receive a Tesla in 2022 in France? - DALTONHURD Skip to content 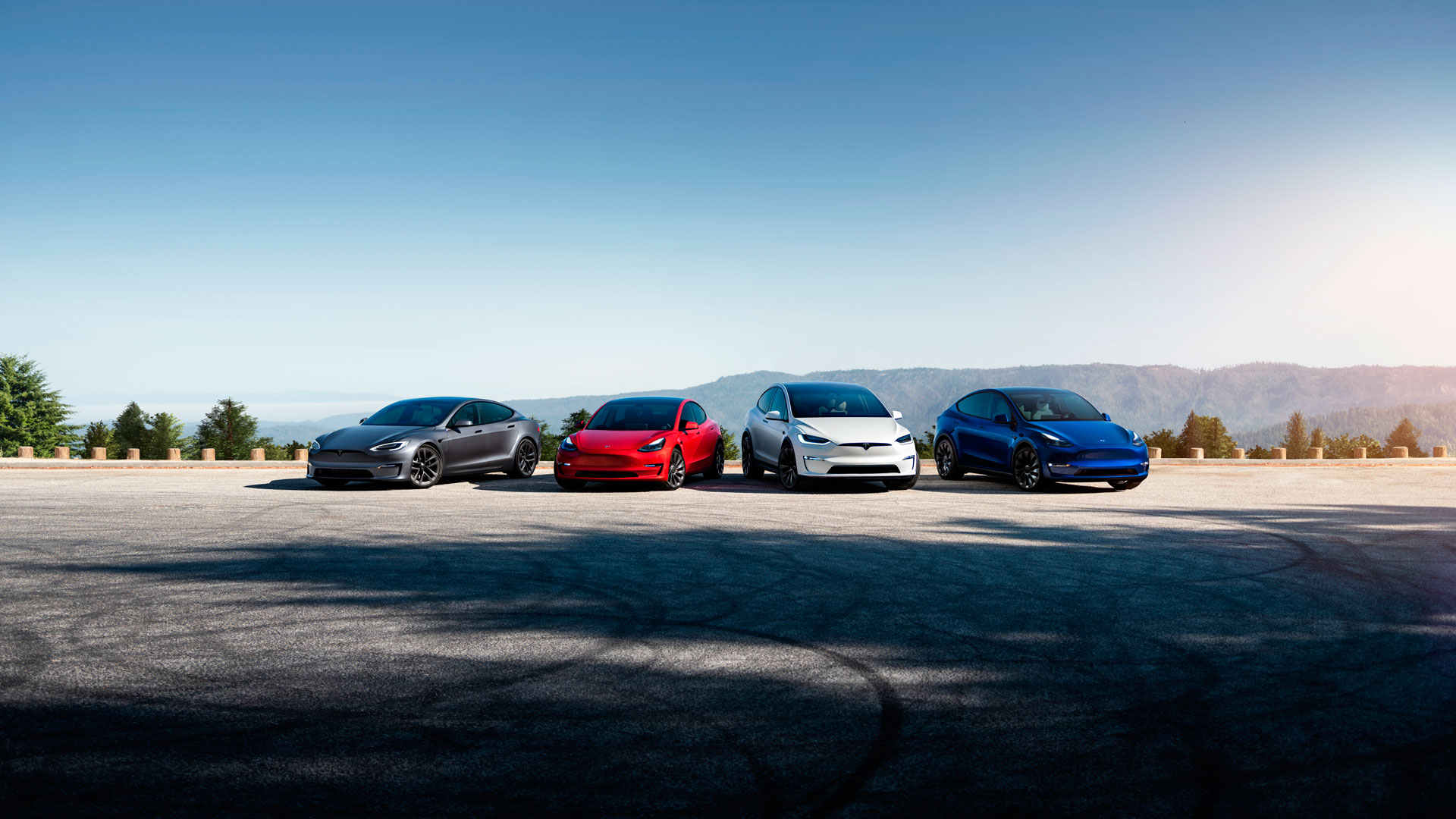 The sudden rise in fuel prices in the USA has caused strong demand at Tesla. The direct consequence is longer delivery times for different models. Should we fear extended delays for France as well?

While several Tesla models have moved to estimated delivery times in 2023 in the United States, in France, the times announced for the Model 3 and Y have not changed for a few weeks. The barometer for following this trend is the Tesla site itself. The American brand has always played on transparency, and its site reflects the evolution of prices and availability of models in real time.

The other side of the coin of a site updating very frequently is that all the announcements made at the moment T can be undermined in a few hours or a few days. To take the pulse of the situation on March 28, 2022, here are the various deadlines announced.

Deadlines for the Tesla Model Y

For the Model Y, ordering a model with 19-inch rims shifts delivery to July. For 20-inch rims, the delay may be shorter, if you opt for white, black or gray in body color. The other two colors (red and blue) postpone the delivery of the model to June or July 2022.

The opening of the MegaFactory in Berlin makes it possible to begin delivery in Europe of the first Model Y Performance manufactured in Germany.

Deadlines for the Tesla Model 3

It is the most entry-level version of the Model 3 which is the most desired, especially in the white color (standard). The delivery of this version is indeed postponed to 2023, especially if you want the small 18″ rims. As for Tesla Model Y, the choice of rims offering the greatest autonomy influences the delivery date.

On the Long Autonomy version, white also extends the lead times by several months. This is an opportunity to dare a little color.

And for the new Tesla Model S and X, what is the delay?

After a first postponement to the second half of 2022, it is finally rather in 2023 that the new generations of Model S and X could appear in Europe. Tesla has not communicated a more precise timeframe at this time.

Deadlines in the standard of other manufacturers

Apart from a few specific configurations, the deadlines announced by Tesla remain relatively standard. It remains difficult to make projections on how delivery times may evolve in the coming weeks, both in terms of demand and the current context of component shortages.

At this level, many traditional manufacturers have seen their delivery times increase from a few months to more than a year. Faced with success, the order books for the Kia EV6 are full until 2023, to name just one example. Other manufacturers such as Renault or Volkswagen are forced to reduce orders for electric vehicles in certain markets to deal with shortages and extended lead times. A complex situation that is likely to last for several quarters.