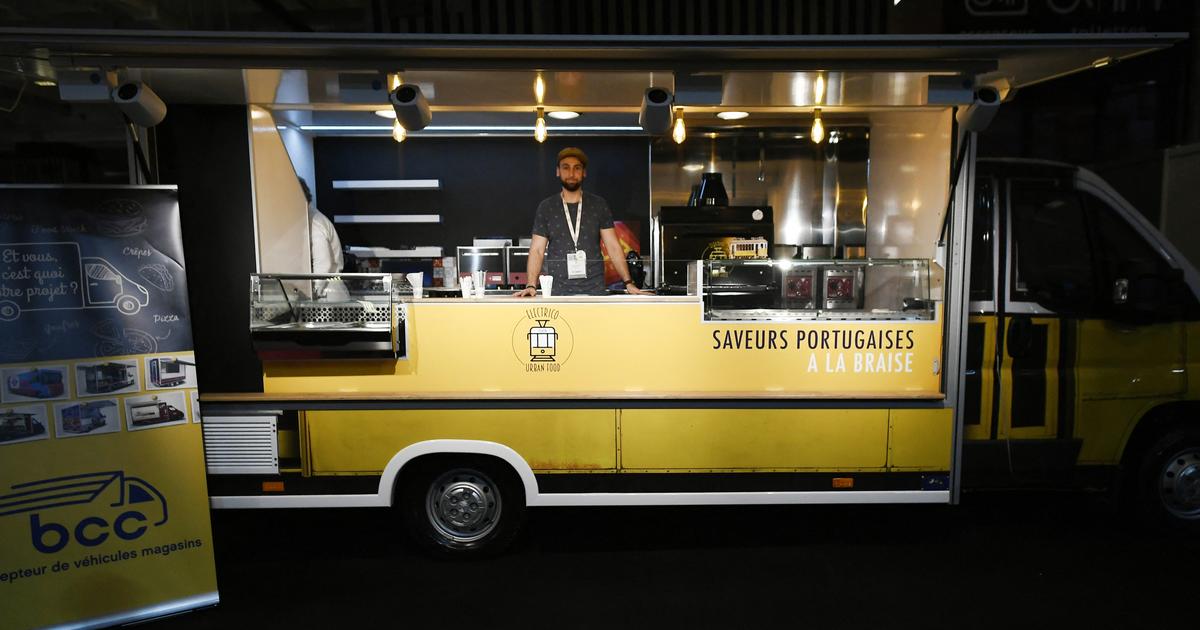 Appearing in the early 2010s in France, “mobile canteens” have had to face various economic and political obstacles which have limited their establishment in cities.

Eating a foreign speciality, a hot dog or a poke bowl straight out of the kitchen of a truck is it finally possible in the city centers? At the heart of a real craze in the early 2010s, the installation of “Food trucks” in public space nevertheless quickly came up against the reluctance of the various executives of major French cities. A lack of political will around the promotion of this concept, which came straight from the United States, which then accompanied the “migration» trucks to private sporting and cultural events. Explanations.

Dense specifications that may deter some entrepreneurs

The concept had it all. Straight from New York, Food trucks could have been enthroned for a long time in the middle of the sidewalks and tourist places of our cities. Different from the traditional fries stands or pizza trucks, the “mobile food trucks» want to be more alternatives «healthyto classic fast food by offering homemade cuisine from all over the world. “French consumers quickly loved the concept. The latter is also particularly brilliant in the sense that it is not up to the customer to move to look for the product, but the product that moves to come to him.explains Bernard Boutboul, President of Gira Conseil. The first real food truck therefore appeared in Paris in 2011 with the Smoking Truck and its homemade burgers. The latter, thanks to the media coverage he received, initiated a real movement within the capital, which then spread throughout France.

The observation is however without appeal. The food truck does not sit at the top of the most popular places to eat in French cities. According to Bernard Boutboul “after the craze of the years 2013-2014, their number has also increased from 750 on the national territory in 2014 to 250-300 today“. How then to explain this decrease in supply, when demand seemed to be there? “Food trucks have faced three headwinds that have limited their ability to grow in big cities“says Bernard Boutboul:”The outcry of restaurant unions who accused food trucks of unfair competition, municipalities who do not want to see trucks swarm in their cities and the repression of fraud who denounced risks around hygiene in trucks“. These three factors therefore seem to have been sufficiently powerful brakes to limit their deployment and sustainability in cities. With little political support and less profitable than traditional restaurants, food trucks naturally had a hard time resisting.

Municipalities reluctant to encourage their establishment

The popularity of food trucks was such that the City of Paris decided, in 2015, to get their hands on this phenomenon. “The town hall has actually made a call for tenders to grant locations to food trucks. We believed in it at first. However, these locations were clearly not the most touristic and strategic in the capital.regrets Bernard Boutboul.

In July 2015, 56 food truckers were able to sign a “agreement for temporary private occupation of the municipal public domaindirectly with the city, after a call for tenders launched in April which had then mobilized 154 candidates. “Far from tourist places, it has been particularly difficult for food truckers to be profitable» he concedes. “The municipality could typically have followed New York’s lead. Six years ago the mayor [Bill de Blasio] decided to reserve five entire avenues for more than thirty food trucks, in exchange for paying rent. And it all worked perfectly“.

Towards deployment at the periphery and during private events

However, it may be a bit early to predict the end of food trucks in France. Although their deployment, generalization and sustainability in city centers have not been crowned with great success, the “mobile canteensremain indispensable in certain events. Customers flock to the trucks present in festivals, around stadiums or concert halls. Something to inspire some professionals to take the plunge. Sébastien, originally from Martinique and owner of a small Caribbean restaurant in the Paris suburbs, did not hesitate, in 2016, to invest in a food truck to cover certain events. “I relocate my restaurant to my truck during festivals or football matches. I do it about every week.he says. “It’s really profitable because it allows me to have an absolutely significant additional income. I can make between 300 and 900 euros per event“.

Conversely, some food trucks have appeared as a launching pad for many restaurateurs, allowing them to diversify and expand their business. The best example is the Smoking truckthe pioneer of the French food truck which hassedentaryin 2016 to open restaurants in the center of the capital. Another example comes from the side of the Toulon suburbs. Lian, formerfood truck» of Chinese and Vietnamese specialities, was later also converted into a restaurant. “The food truck was my springboard which allowed me to settle permanently after» he concedes. “My business was profitable but I admit that after a while I got tired of the truck. In addition, this one was in the end much too small to accommodate the surplus of customers which increased each year a little more with the iron and as my reputation was consolidated.explains Lian. Food trucks always appear as back-up or short-term solutions. “Today it is difficult for a food truck to be profitable because there are quickly stockouts due to the low level of goods on board. Those who make it are those who work are those who work all the time, noon and eveningconcludes Bernard Boutboul.