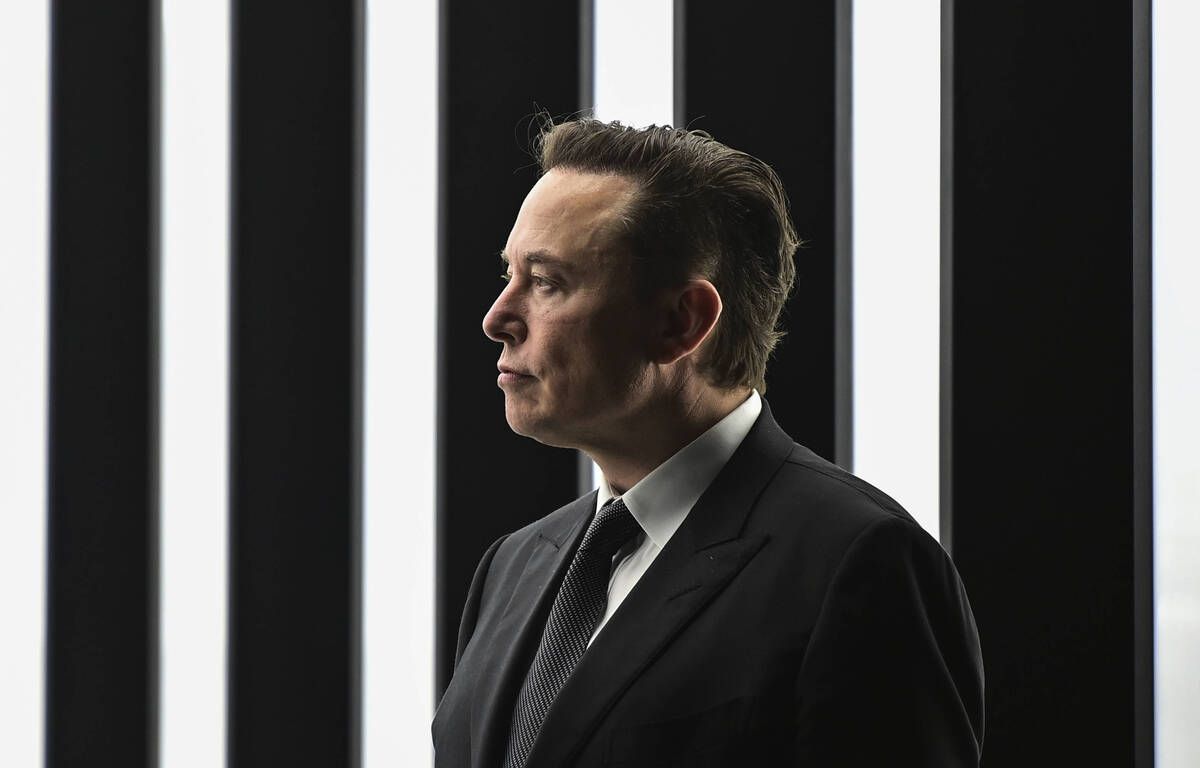 She doesn’t want to be called Musk anymore. A transgender daughter of the world’s richest man has filed a formal request to change her surname along with her gender to sever all ties with her father, according to documents seen by AFP on Tuesday. “I no longer live with my biological father and no longer want to be associated with him in any form whatsoever,” wrote the young woman to explain her request filed the day after her 18th birthday.

Born Xavier Alexander Musk, she asks to be called Vivian Jenna Wilson so that her name matches her gender. She thus wishes to take the maiden name of her mother, divorced from Elon Musk in 2008. The request was filed in April in a court in Santa Monica, California, but was revealed this weekend by several American media.

The richest man in the world had a total of eight children: six with Justine Musk (née Wilson) in the 2000s, one of whom died a few weeks after birth, and, more recently, two with the musician Grimes.

The Tesla and SpaceX boss, also in the process of buying Twitter, has in the past written posts on the social network criticizing the fact that transgender or non-binary people ask to be identified by specific pronouns, including this tweet dating from December 2020: “I absolutely support trans but all these pronouns are aesthetic nightmares. »