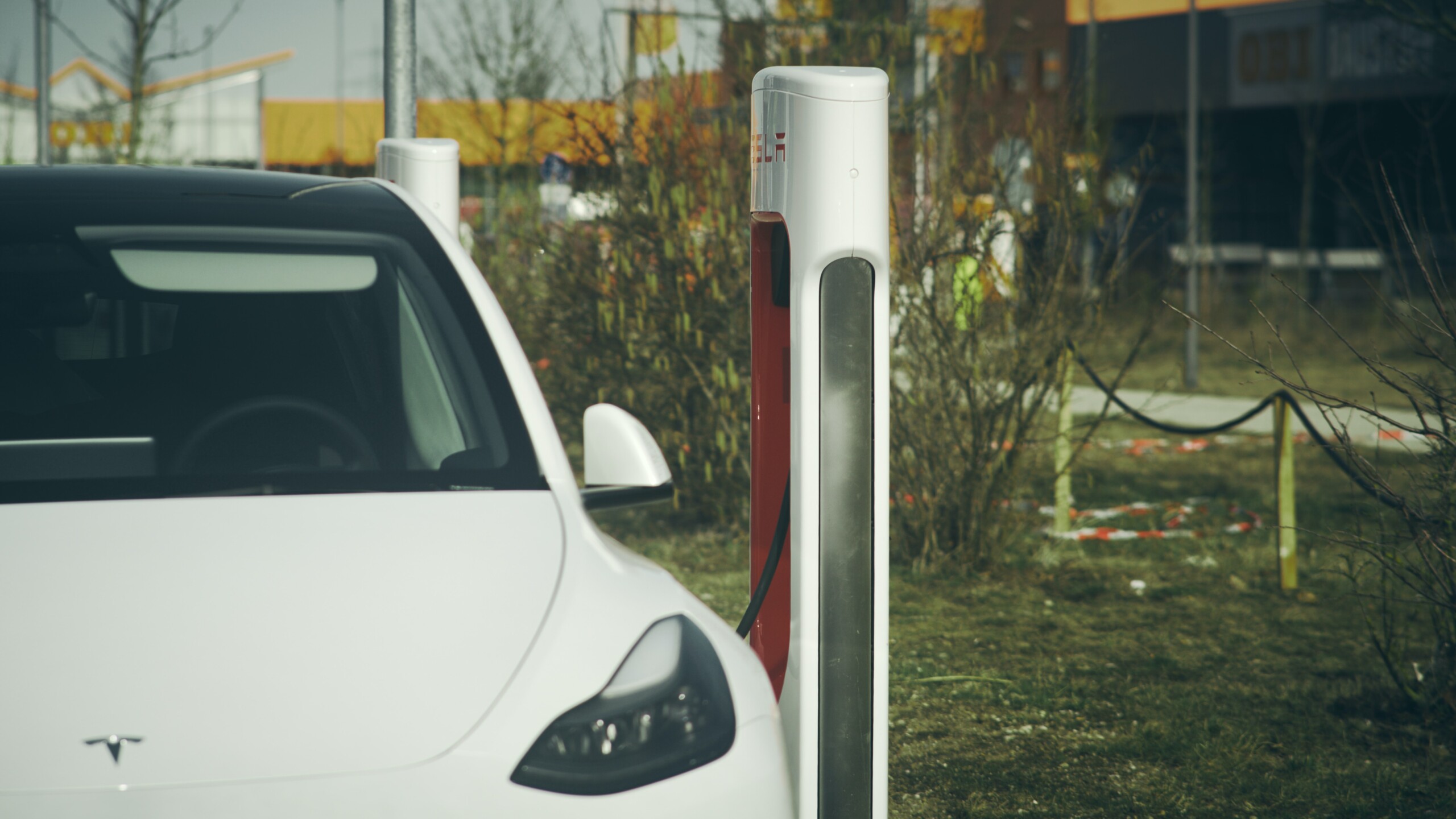 Elon Musk again claimed that 644 km on a single charge was the current maximum for electric cars. If he claims to be able to manufacture a vehicle with a range of nearly 1000 km, for the founder of Tesla, this would be nonsense and a risk for the car.

When most car manufacturers are racing for autonomy, the Chinese NIO or the German Mercedes for example, the boss of Tesla remains cautious. According to Elon Musk, Tesla could have produced a vehicle with a range of 1,000 kilometers a long time ago, but that just wouldn’t make much sense to him.

In debates about the pros and cons of using an electric car, one factor is very often mentioned: range. Years ago, electric cars were still very limited in range (the first Renault Zoé had 100-150 km), but modern battery technologies are bringing new models closer and closer to their combustion engine counterparts.

We could’ve made a 600 mile Model S 12 months ago, but that would’ve made the product worse imo, as 99.9% of time you’d be carrying unneeded battery mass, which makes acceleration, handling & efficiency worse. Even our 400+ mile range car is more than almost anyone will use.

As Elon Musk explains on Twitter, Tesla could have produced ” a Model S with a range of 600 miles (about 966 km)” one year ago. But that would have been a contradiction in terms, he said.because 99.9% of the time you would be dragging around unnecessary battery mass, which degrades acceleration, handling and efficiency (…) Even our car with a range of over 400 miles (about 644 km) offers more what most people will never use“.

As a reminder, Tesla offers several models with autonomy beyond 600 kilometers, the Model 3 Grande Autonomie displays 608 kilometers in the WLTP cycle and the Model S Plaid is at 633 kilometers (WTLP). One of the category champions is the Mercedes EQS with 780 kilometres.

In practice, the autonomy obviously depends a lot on your journey. On the expressway, autonomy is much less important than in town. In some cases and under certain conditions, the autonomy can even be greater than the WLTP autonomy.

If you are hesitant to take an electric car because of its range, you may be experiencing what is called range anxiety.

I’m going to a new place. What if there are no public charging stations that I can use? What if I find a charging station, but it’s poorly maintained and I don’t have enough range to go to another one?.

It’s an increased worry or fear of something that hasn’t happened yet and is possibly likely to happen. You are afraid of ending up with an unloaded car which then becomes useless. However, there are several reasons not to worry.

Again, most electric cars on the market today can travel up to 400-600 kilometers on a single charge. Based on how the average European driver uses their car, most people will only charge their vehicle once a week.

Charging your electric vehicle is likely to take a lot less effort than refueling a traditional car, because you don’t have to wait to fill up the tank.electric tank. You can charge your car when it is parked. Also, depending on the type of charger used, a full charge can take 20 minutes or up to 10 hours.

With tools like A Better Routeplanner (ABRP) and Chargemap, you can plan your long journeys, identify charging stations and even simplify your charges.

For the rare occasions when you really need to charge your car, on a long journey, you can use fast charging networks. Using one of the tools mentioned above, you will most likely find that you are currently spending more time at gas stations than you would at an electric car charger.

Finally, electric car batteries deteriorate like all batteries. However, this happens quite slowly: a Tesla loses about 10% of its battery capacity after 160,000 km traveled and about 15% after 320,000 km. In addition, they are generally guaranteed for several years, 8 years at Tesla for example. Do not hesitate to read the general conditions, depending on the vehicles, this duration changes and is also linked to the distance you travel.

It is normal to hesitate in the face of change, but do not forget that the electrification of the automobile is inevitable. Over time, charging infrastructure will continue to develop. Until the day we treat electric car range the same way we already do with ‘top speed’ – a data that’s just there for bragging.