What will the arrival of 4680 batteries change for Tesla and future buyers? - DALTONHURD Skip to content 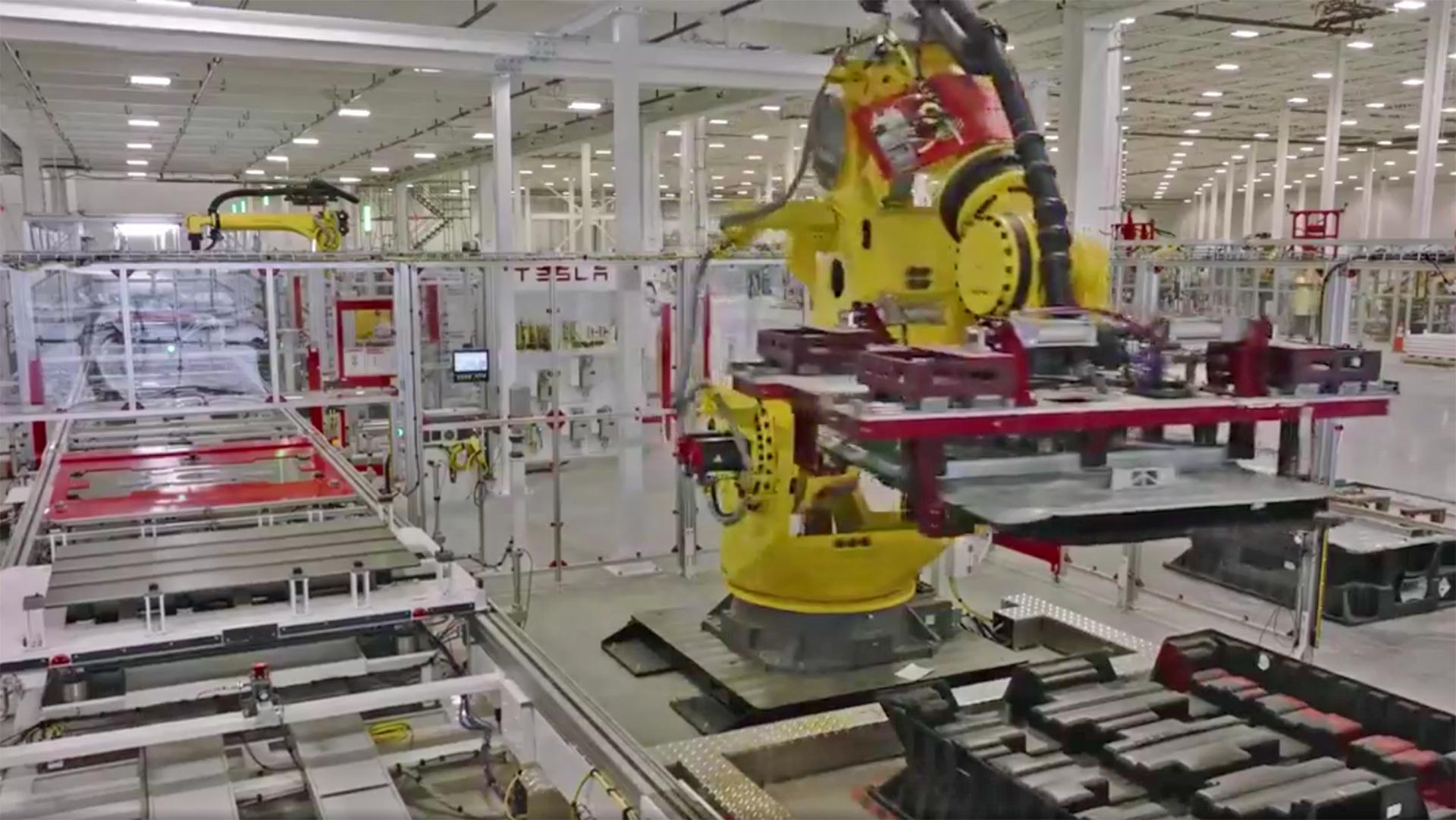 Tesla is betting a lot on this new technology for the development of its next models. Denser, cheaper, these new 4680 battery cells are highly anticipated.

This new generation of batteries was announced in 2020 during Tesla’s Battery Day. It took almost 2 years for Panasonic to start delivering this new cell format to Tesla. The first deliveries of production cells finally began last month. Panasonic plans to build more factories to keep up with demand.

These new battery cells are larger than previous generations. What looked like a simple battery a few years ago is now the size of a small can. Its name of 4680 corresponds to its dimensions: a diameter of 46 millimeters and a height of 80 millimeters. For comparison, Tesla batteries currently consist of 2170 cells.

It’s not so much the size that matters…

Behind a larger size, it is above all the energy density that interests Tesla in these new battery cells. With its new chemistry and architecture, the 4680 cells are expected to deliver six times the power of Tesla’s previous cells, and five times the energy capacity.

Tesla indicated as early as 2020 that this new cell size would increase battery life by 16%, while reducing the cost per kWh by 14%.

For other manufacturing secrets, neither Tesla nor Panasonic have expanded on the issue. However, other battery manufacturers have raised concerns about the thermal management capabilities of this new cell format.

Towards a reduction in the charging time of models equipped with 4680 cells?

Tesla would have already integrated these new batteries into the standard Y model range coming out of its brand new Gigafactory in Austin, Texas. The information about this new battery pack does not come from the manufacturer, but from the new owners of these models fresh from the factory.

Through a video relayed by Electrek.co, we can follow a charging test of a new Model Y coming out of production in Austin and integrating these new 4680 cells.

The results obtained during this first charging test on a V3 Supercharger do not seem to demonstrate the expected speed for charging. Above all, this video even raises several questions around the actual size of the battery, which could be restricted by the software to a lower capacity.

Which models are affected by these batteries?

Elon Musk announced that these new batteries were expected to develop the production of Cybertruck. They must also integrate other projects of the American manufacturer for its Semi and the Roadtser.

Before integrating these future models of the brand, the 4680 cells should therefore be tested on a large scale on the Model Y leaving the Austin factory. They are also planned to integrate the production of the Model Y factory in Berlin, according to the announcements of Elon Musk, before extending to the other Gigafactory of the manufacturer.

For Tesla customers, more than new performance, these new battery cells could help stem the rise in prices of the various Tesla models due to the rise in raw materials.