What if Tesla's Autopilot becomes banned in the United States? It's not impossible - DALTONHURD Skip to content 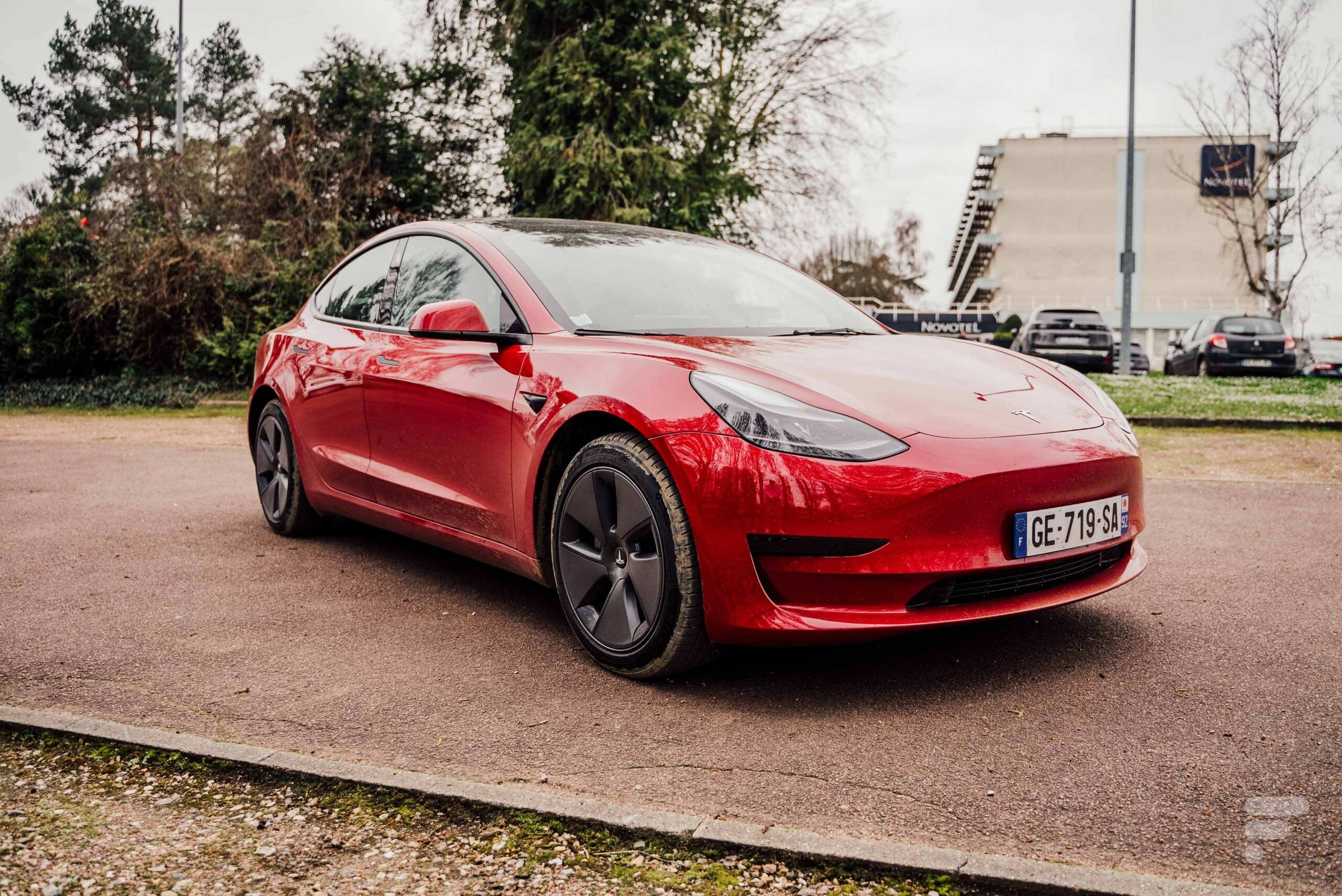 Tesla has been in the spotlight in the United States for a few days, but not for the right reasons. Indeed, the American road safety investigation (NHTSA) on Tesla’s Autopilot could lead to a ban on its use across the Atlantic in the worst case.

The Autopilot functionality is a major argument for buying a Tesla electric car. These are different driving assistance systems, making it possible to achieve very advanced semi-autonomous driving in the United States (almost level 3 even if you have to keep your hands on the wheel) in the United States with FSD (Full-Self-Driving) in beta, and level 2 in the rest of the world. The system is not infallible, and even if Tesla and the NHTSA have concluded that the Autopilot reduces the risk of collision, we sometimes see spectacular accidents involving the brand’s cars. And it is these accidents in particular that worry the NHTSA, the American road safety organization.

Autopilot deactivates 1 second before the accident

The time is serious for Tesla in the United States: the pre-report of the NHSTA investigation into several accidents involving Teslas led to a very surprising conclusion. In fact, out of 16 accidents, the Autopilot deactivated less than a second before the first impact. For the moment, the investigation does not specify whether this triggering is due to the Autopilot or if it is due to an action by the driver (such as braking or swerving) which would have deactivated the driving system. semi-autonomous. specify that disengaging Autopilot does not disable aids such as automatic emergency braking. Unless the investigation informs us otherwise, which would be very surprising.

Either way, disabling Autopilot less than a second before impact cast doubt on Tesla’s motives. Indeed, with each fatal accident, we remember that the firm of Elon Musk takes the floor to announce that the car did not have the Autopilot active during the accident. Which is true if it was deactivated just before the impact… yet we still need to know the precise reasons for this operation, which is strange to say the least. We hope that this is not a way for the brand to clear itself of any responsibility in the event of an accident.

The NHTSA survey, which covers 840,000 vehicles in the United States, should make it possible to find out if Tesla’s Autopilot increases the risk of an accident, by decreasing the driver’s attention. It is supposed to last a short year at most and could lead to the recall of all vehicles in circulation to “fix” the problem. We imagine that this would be done via an OTA update of the vehicles. In this case, Tesla could be forced to modify the operation of its Autopilot, so that it can for example no longer deactivates before impact or so that the driver has to be more attentive when using it.

Ghost braking on the highway

The timing of this investigation is bad for Tesla, since the NHTSA is also investigating numerous complaints from drivers who are victims of phantom braking. A situation that occurs when the car brakes by itself and hard, thinking to avoid an accident, when there is no risk. This is often due to his cameras which misplace certain structures (such as bridges) in space or which confuse shadows with vehicles. A behavior that generally happens on the highway, at high speed, and which can therefore be dangerous if a car sticks to the Tesla which has undergone phantom braking. The American manufacturer must respond on the subject to the NHTSA by June 20. What if Tesla was forced to use speed cameras on its cars again?

Finally, to make matters worse, American road safety has also just published a study that does not agree with Tesla. The study lists the number of accidents in the United States involving a car having its semi-autonomous (or autonomous) driving system activated within 30 seconds before the crash. And unfortunately, Tesla finds itself in first place in the ranking, with 273 accidents against 90 for Honda and 10 for Subaru. A situation which is not abnormal, and which is not necessarily alarming, as there are approximately 800,000 Autopilot-equipped Teslas in the United States. The number is not specified for Honda and Subaru, but it should be much lower since the semi-autonomous driving systems of the two manufacturers (Honda Sensing and Subaru EyeSight) are not integrated as standard.

To sum up, semi-autonomous driving assistance systems like Tesla’s Autopilot allow, a priori, reduce accidents or their severity. But as certain accidents prove, these systems must not diminish the driver’s attention and he must be ready to take the wheel again at any time. This is also the instructions of all car manufacturers, as long as the level of autonomy 5 has not been reached. However, we hope that Tesla’s Autopilot will not be restricted in the United States, as it is currently in Europe.

Each quarter, Tesla highlights figures promoting the safety of its vehicles using Autopilot. But analyzing in more detail, the numbers are not as exceptional as one might think…
Read more