What if Tesla went back to the good old radar for its Autopilot? - DALTONHURD Skip to content 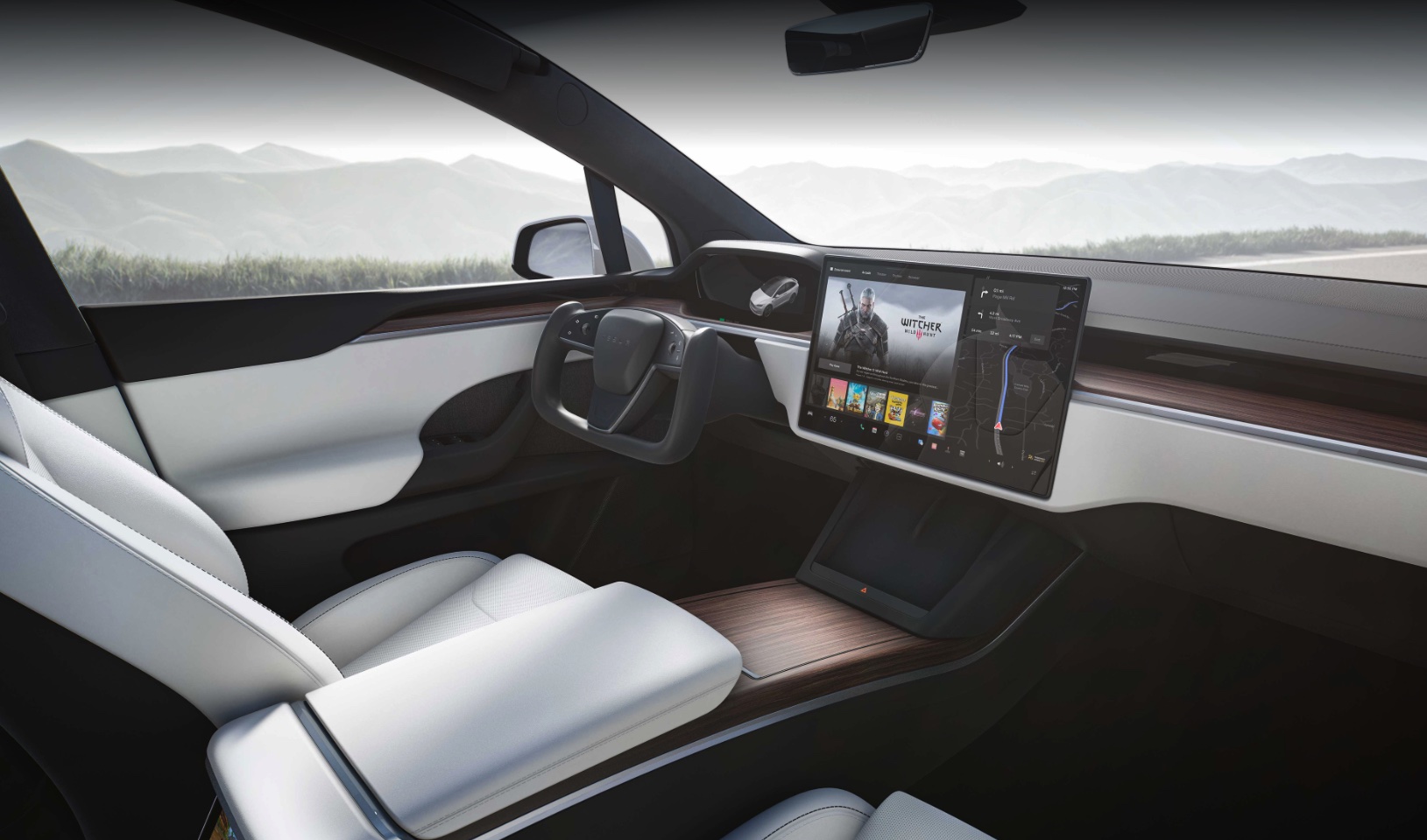 While Tesla wanted to use only cameras for autonomous driving on its models, the firm filed a patent for a new type of radar. 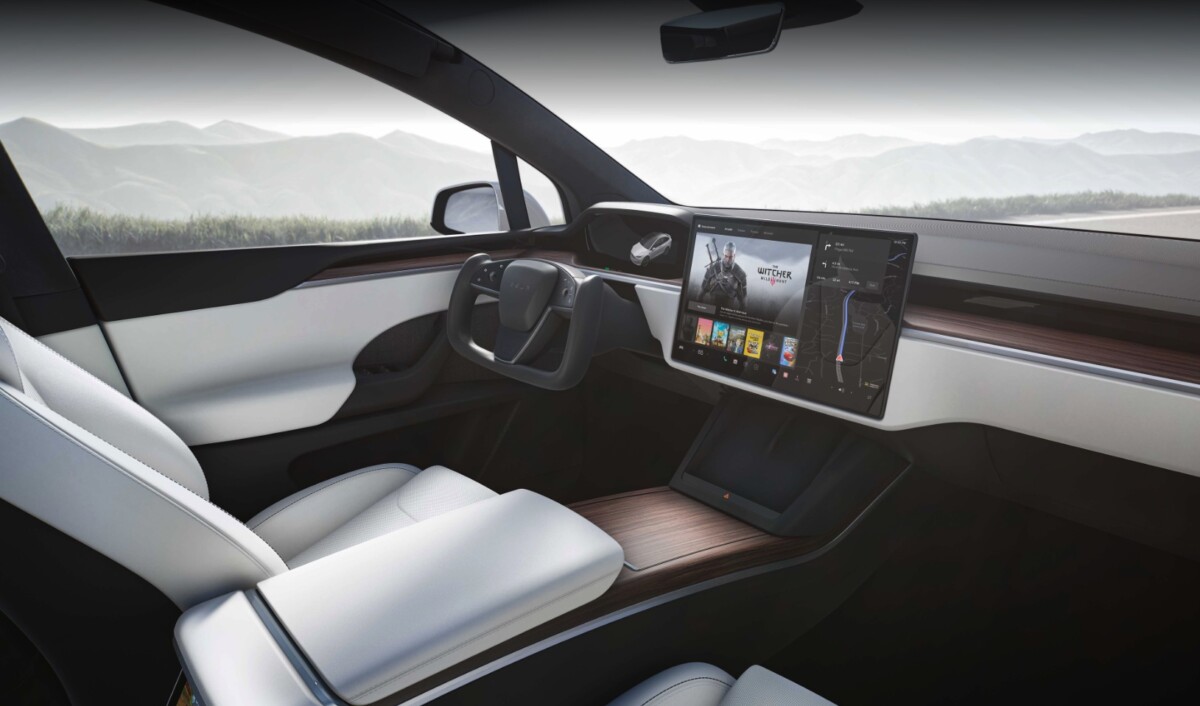 A few months ago, Tesla called on thealliance of cameras and radars to operate its semi-autonomous driving system called Tesla Autopilot. Later, very precisely last year, the Californian firm had finally announced that it wanted to do without them, at least on the Model 3 and Model Y marketed in the United States.

A year later, this decision was also applied to Europe and the Middle East, while Tesla now relies only on cameras to move without the intervention of the driver. A system called Tesla Vision, which is based on the idea that roads and signs are designed to be used by humans through their vision. According to the brand, using cameras would allow autonomous driving even safer than that of motorists.

A surprising change of plan

What if Tesla had finally found a better radar? That’s what suggests a patent, filed with the OET (Office of Engineering and Technology), the body responsible for registering them. It was tech specialist Kellen who made this discovery, published on June 7 on Twitter. For now, little information has been revealed, but a first illustration shows the label of this new radar, indicating its serial number and some details.

If Tesla has not communicated on this novelty, which is still in patent status and which may never be used on production models, the green hacker gives us a few more details. According to him, the frequency of this radar would be similar to that of those already used in the past, supplied by Bosch and Continental and installed at the front of the brand’s vehicles. Which would suggest thatit would be intended for the same usein particular for semi-autonomous driving

Overall, we still know little about the capabilities of this radar. For its part, Electrek reminds us that in 2020Tesla announced that it wanted to install a “4D” radar, with twice the range of those already in use. Note that this patent is to be taken with a grain of salt, since it is common for manufacturers to never follow up on these deposits.

Mentioned for months, the Tesla Vision technology will begin to be used for good on Autopilot mode. Based solely on the on-board cameras, the computing power of the vehicle and a good…
Read more