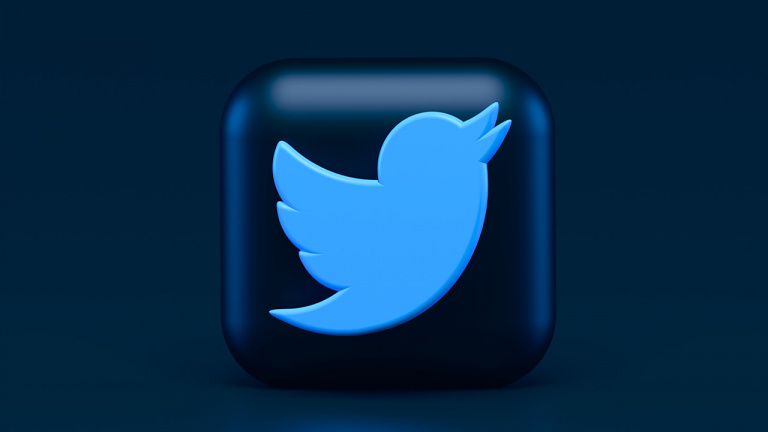 News hardware What if Elon Musk deployed Bitcoin on Twitter?

While Elon Musk currently holds around 10% of the company’s capital, he intends to come up with new ideas for the Twitter social network long before he owns it all. The takeover deal is still pending, but the billionaire is still actively participating in company meetings. As a result, the CEO of Tesla and SpaceX organized a meeting to discuss the integration of cryptocurrencies on the social network.

Bitcoin is not new to Twitter since in 2021, the company introduced cryptocurrencies to its platform with “Bitcoin tipping”.

The functionality, still present, offers the possibility of using its Bitcoins (or classic currency) to make donations to the creators of content on the social network.

“In addition to the services currently enabled through Tips, people can now tip seamlessly with Bitcoin using Strike – a payment app based on the Bitcoin Lightning Network that allows people to send and receive Bitcoin,” said Esther Crawford, Group Product Manager, on the Twitter blog.

But the “Bitcoin tipping” button does not satisfy Elon Musk, who aims to make Bitcoin almost indispensable on Twitter….

The support of the Cryptosphere

As we know, the American billionaire is a fervent defender of cryptos. In this quest, Elon Musk wants to offer new services related to bitcoin (or even Dogecoin) on Twitter.

An initiative widely supported by some crypto giants… Indeed, the boss of Binance, one of the largest cryptocurrency exchange platforms, has repeatedly shown that he publicly and financially supports Elon Musk in the takeover from Twitter.

“If Elon wins the deal, then we’ll follow him, if not, we’ll get out of it too.” “We hope that we will be able to contribute to Twitter in some way. said Changpeng Zhao, CEO of Binance at Bloomberg.

During this meeting, he would have renewed his proposal concerning the addition of payment in cryptocurrencies on the platform.

Indeed, without further details, Elon Musk would have mentioned his wish to integrate a payment system directly into the social network so that Twitter users can send and receive cryptocurrency.

The addition of this novelty is part of its project to develop three main axes for the social network:

Eventually, with the integration of this kind of functionality, the billionaire hopes to make Twitter “essential” to people’s lives, in his words.

A way for the billionaire to push the massive adoption of cryptocurrencies even further.

Nevertheless, until the CEO of Tesla has complete Twitter, his proposals will certainly not be implemented. The sale of Twitter remains pending although it is on track following recent approval by the social network’s board of directors.