What happens to the feline captured on Sunday in Tourcoing? - DALTONHURD Skip to content 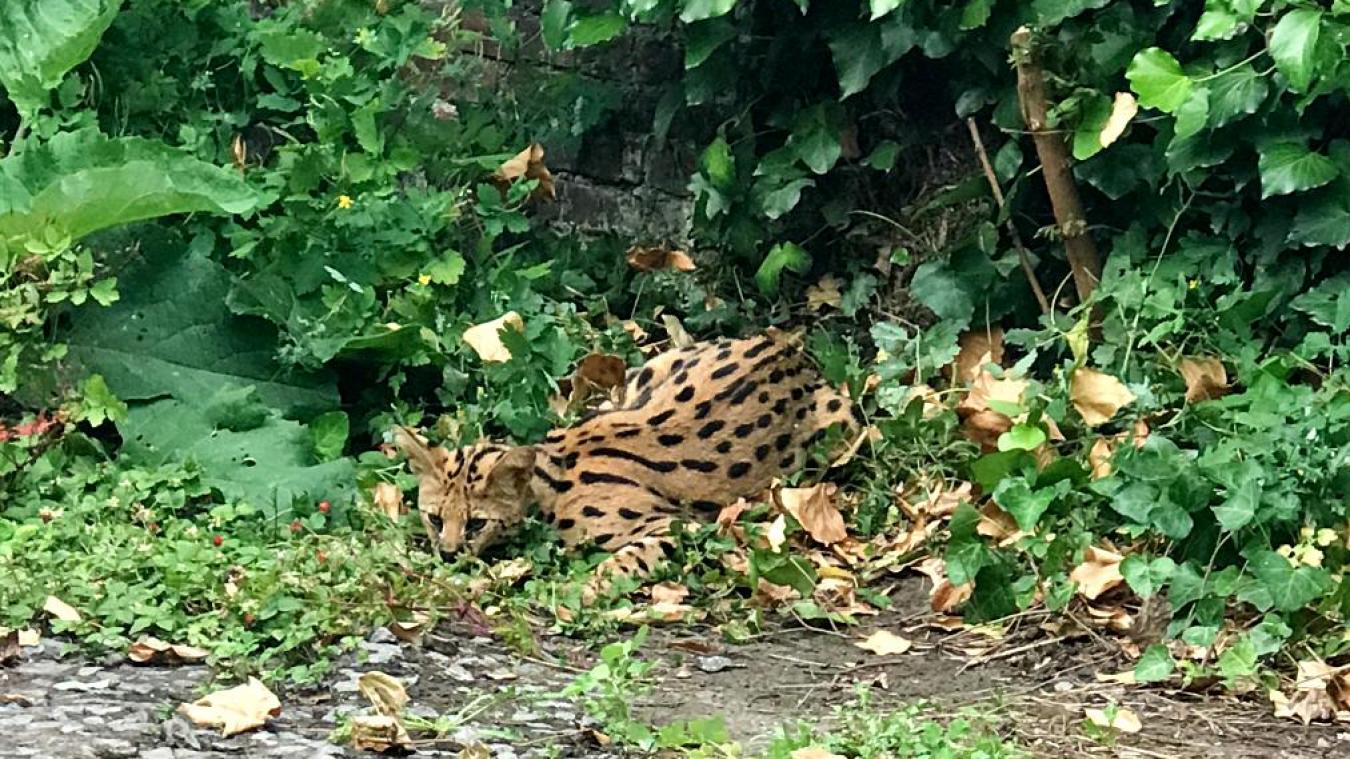 
For several hours on Sunday, the firefighters intervened to take care of a feline with a spotted coat, seen at the level of houses on rue Winoc-Choqueel and rue de Guisnes in Tourcoing. Located thanks to a drone, the animal was taken care of by the municipal police of Tourcoing and placed in a secret place for security.

The French Office for Biodiversity, a State service specializing in the protection and restoration of biodiversity, is currently carrying out investigations to possibly start a seizure procedure in order to send the animal back to a specialized site, adapted to its care. Strongly resembling a serval or a savannah, the analyzes will have to establish whether the animal is wild or domestic.

” The savannah is the result of a cross between a male serval and a female domestic cat. “, explains Éric Denoeud, head of the municipal police of Tourcoing. ” Until the fourth generation that descends from this cross, a savannah is considered wild, which implies having a certificate of capacity issued by the prefecture to hold one. In the middle of the evening on Sunday, the emergency services were able to recover the health record of the animal, 18 months old, called Prince and described as a savannah. The owner, absent during the events, would have been identified.

Gérald Darmanin elected MP for the 10th district of the North, and after?

In Lille, attendance at the birthplace of General de Gaulle has exploded in one year

Legislative (9th): Violette Spillebout (Together!) intends to be “an authentic deputy”

Continue reading on this topic(s):