Vivian, the transgender daughter of Elon Musk, does not want to carry the name of her father - DALTONHURD Skip to content 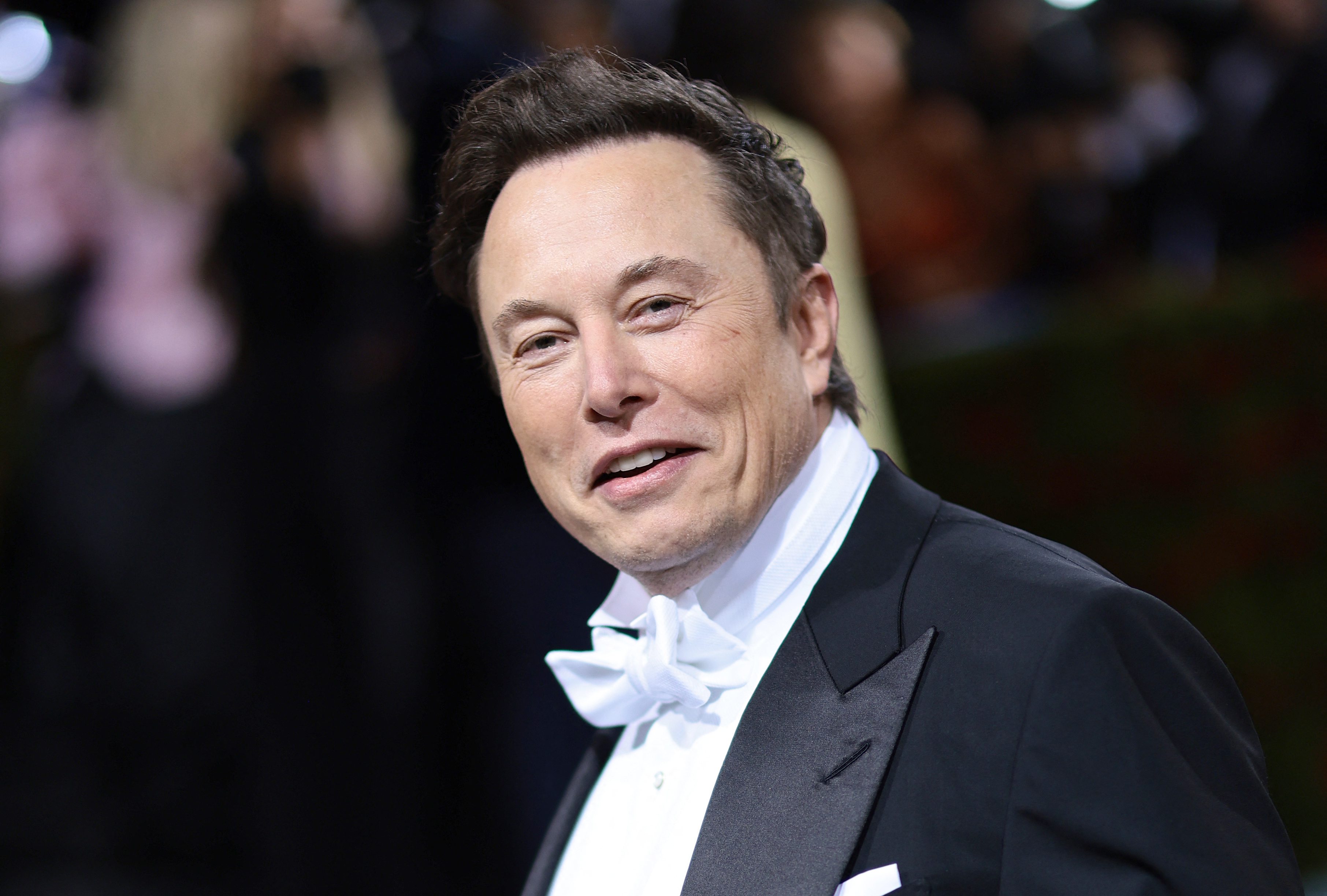 Xavier Musk, transgender, wants to change his first name to Vivian, but also his name. She no longer wishes to be related to her biological father “in any way,” according to a document filed with the Los Angeles court.

The Musk family loses a member. One of Elon Musk’s seven children has filed legal documents with the Los Angeles court to change his full identity. This is Xavier Musk, a transgender child of the American multi-billionaire who just turned 18 last April.

Xavier initially wants to be called Vivian Jenna. However, the young girl does not intend to keep the last name which links her to her father, the boss of SpaceX, as revealed by TMZ. 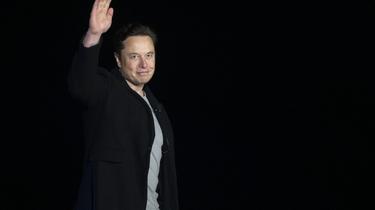 In the official document filed, the reason for this decision mentioned by the person concerned is “gender identity and the fact that I no longer live with my biological father or that I do not wish to be linked to him in any way” .

Elon Musk’s 18-year-old daughter has filed to legally change her name to confirm to her gender identity.

The official reason given: “Gender identity and the fact that I no longer live with or wish to be related to my biological father in any way, shape or form.” pic.twitter.com/t04P9m8fEI

Through this request, the daughter of Elon Musk, born of the union between the billionaire and the novelist Justine Wilson before their separation in 2008, wishes to adopt the maiden name of her mother. Her name will now be Vivian Jenna Wilson.

The hearing is scheduled for Friday.

If until now, neither Elon Musk nor his daughter have commented on their relationship in public and the reason that pushed Vivian to want to change her identity, the boss of SpaceX has, nevertheless, made some remarks on Twitter about LGBTQ+ issues, some of which have been criticized as being transphobic.

“I absolutely support trans people, but all these pronouns are an aesthetic nightmare,” he wrote on Twitter on December 16, 2020 about the “iel” pronoun.

I absolutely support trans, but all these pronouns are an aesthetic nightmare

“We are simultaneously told that gender differences do not exist and that the sexes are so profoundly different that irreversible surgery is the only option,” he commented on June 11, 2022. “Maybe someone ‘one wiser than me can explain this dichotomy,’ he added.

We are simultaneously being told that gender differences do not exist and that genders are so profoundly different that irreversible surgery is the only option.

Perhaps someone wise than me can explain this dichotomy.

However, Elon Musk has repeatedly shown his support for this community.