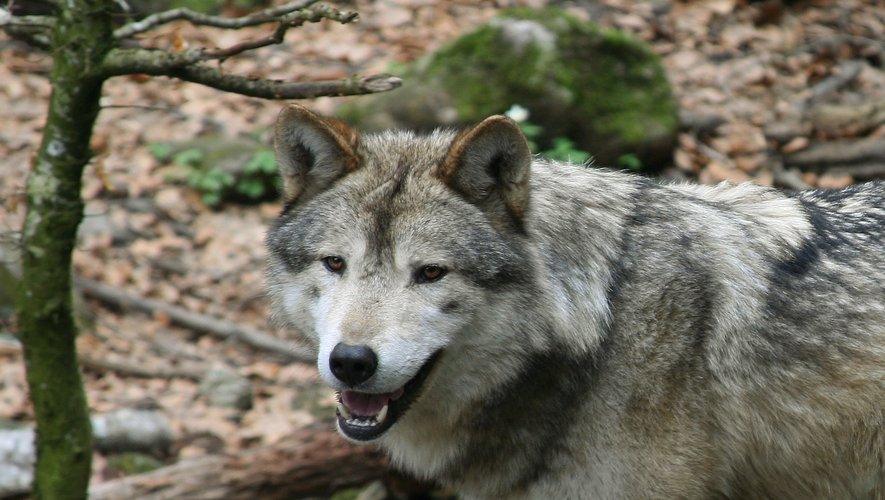 the essential
The Hautes-Pyrénées with certainty and the Lot with a high probability have just been added to the list of eight departments of Occitanie where wolves have eaten sheep in recent years. Arrived from Italy in 1992, the animal protected by Europe crossed the threshold of viability in 2018. There were 624 in France in 2020, between 12 and 15 in Occitania in 2021.

He passed by here, he will pass by there again. He runs, he runs, the ferret… And the wolf, let’s not talk about it. We knew a good dozen of them in Occitania, solitary for the most part, essentially crunching sheep in Lozèze, in Hérault, Gard, Pyrénées-Orientales, Ariège, Aude, Tarn and Aveyron. Now the Hautes-Pyrénées and the Lot have been added to his hunting list. On the heights of Hautacam, sixty ewes died in May. His involvement was recognized in early June. And this Wednesday, the Lot’s “Wolf” steering committee confirmed that the seven attacks observed over the past 15 days between Carlucet and Soulomes had indeed been caused by a wolf. Result, 22 ewes killed and 20 injured.

A wolf eats an average of 2 to 5 kg of meat per day, which is balanced between large meals (up to 8 kg) and several days of fasting.

To believe that the Bern Convention, which classified it as a protected species in 1979, gave it wings. Since arriving from Italy in 1992, its strong ability to disperse has enabled it to reach two-thirds of the French departments. At the end of summer 2021, the wolf-lynx network estimated that the wolf population in France numbered 624 individuals in 145 areas of permanent presence, known as ZPP.

One thing is certain, the Larzac will be next in a few weeks confirmed the French Office for Biodiversity (OFB), two individuals including a female having been spotted two consecutive winters, between South Aveyron, Gard and Hérault .
Farmers are well placed to know this. Between this ZPP and that of Aubrac, there were numerous reports of attacks on the herds of Aveyron in 2021.
As a result, 64 sheep were added to the list of victims over the last two months of the year, and 23 grant applications for guard dogs were sent to the DDT in the two months that followed.
An option that the breeders of Hautacam are not yet considering, as the shock was sudden for them, at the beginning of May, in the Hautes-Pyrénées. The irruption of the wolf in their daily life, they did not expect it, even if the Ministry of Agriculture and Food had offered to help those who wanted to equip themselves with guard dogs, at the beginning of April, in with regard to the proximity to the Pyrénées-Atlantiques ZPP. They had of course heard of a wolf in Béarn and of incursions, sometimes, on the side of Soulor. But they felt protected by the distance.

In a way, they were right. A priori, it is another wolf, of unknown origin, whose image was “captured” by a video trap on the night of May 29 to 30, on the mountain pasture of Vic-de-Préchac. “We are waiting for confirmation, but we think it is not that of Béarn, because we had attacks from both sides. There is too much distance, ”says Louis-Gérard d’Escrienne, the OFB’s deputy regional director. Asked about the cohabitation between pastoralism and the wolf, he replies bluntly, “I believe in it moderately”.

This Inrae report published in 2020 seems to go in the same direction. “For the past ten years, we have observed that attacks have taken place increasingly near farms, villages, suburban housing estates and roads, night and day, and even in night cattle pens. The reason is to be found on the side of the very intelligent, opportunistic and particularly adaptable nature of these predators, probably taking advantage of their legal status as a strictly protected species in France, ”indicates the National Institute for Agricultural Research and the Environment. , which already recommends to “teach wolves again the fear of humans close to herds”, considering that “eradicating the predator is not an option”. A fear that should not be combated by defensive fire, in any case, for animal protection associations. The myth of the big bad wolf, very little for them.