Ukraine: an entrenched commander in Azovstal calls on Elon Musk for help - DALTONHURD Skip to content 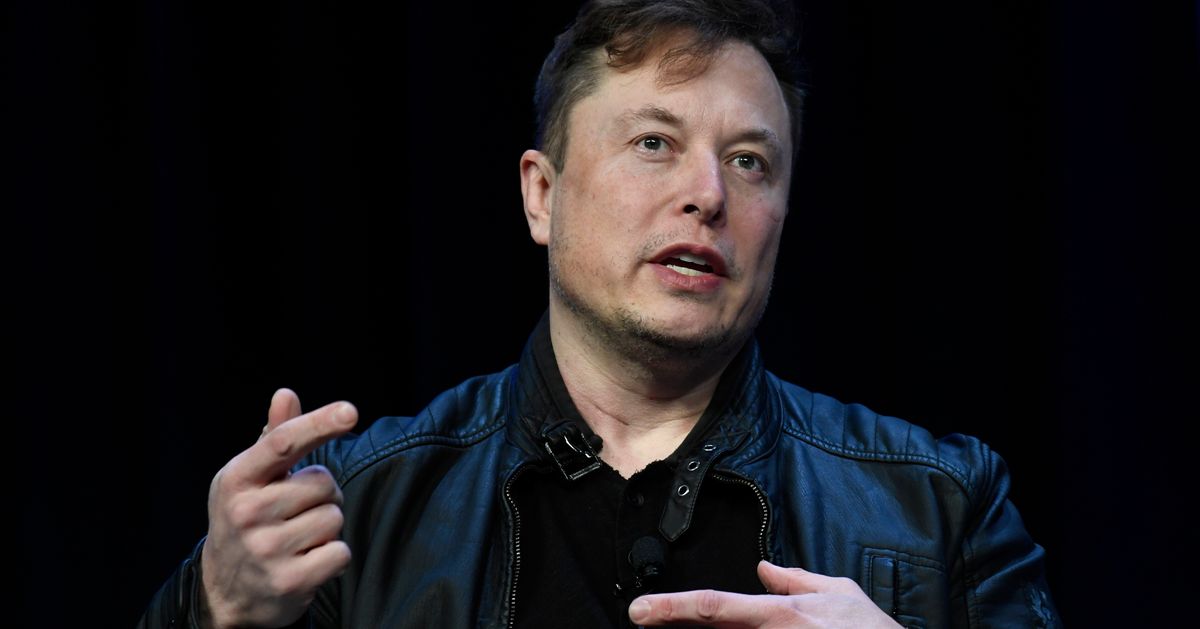 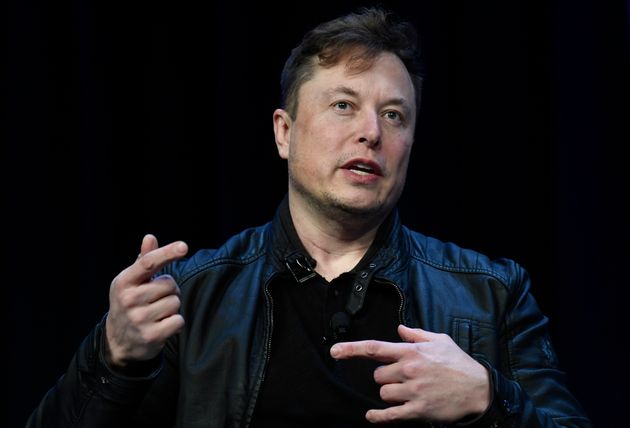 WAR IN UKRAINE – Can the richest man in the world save the last soldiers entrenched in the Azovstal factory, surrounded by Russian forces? That’s what Sergei Volyna, commander of the 36th Marine Brigade in Mariupol, believes. He launched, this Wednesday, May 11, a call for help addressed directly to the American billionaire Elon Musk so that he intervenes.

“People say you come from another planet to teach people to believe in the impossible,” the Ukrainian commander tweeted at Elon Musk. […] Where I live, it is almost impossible to survive.”

“Help us to leave Azovstal for a third country. If not you, who else? Give me a lead”, he continued, indicating that he created an account on Twitter specifically to directly challenge the richest man in the world who is trying to buy the social network for 44 billion dollars. The serviceman asked “every person on planet Earth” to help ensure that Elon Musk is aware of his appeal.

@elonmusk people say you come from another planet to teach people to believe in the impossible.
Our planets are next to each other, as I live where it is nearly impossible to survive.
Help us get out of Azovstal to a mediating country. If not you, then who? Give me a hint.

kyiv said this week that more than 1,000 soldiers, many of them injured, were still in the bowels of the steelworks, which house a sprawling Soviet-era underground maze. It is the only pocket of resistance in the strategic port city of Mariupol, otherwise now controlled by the Russians. According to the Ukrainian authorities, they are constantly bombarded.

Women, children and the elderly were evacuated as part of a humanitarian mission coordinated by the United Nations and the Red Cross (ICRC).

Elon Musk has 92 million followers on Twitter, whose users in Ukraine have multiplied to be informed and find help. The whimsical billionaire challenged Russian President Vladimir Putin in mid-March in a “man-to-man fight” with Ukraine as the stake.

A shipment of terminals from Elon Musk’s Starlink satellite internet service arrived in Ukraine in early March, to help bring internet connection to areas hit by the assaults of the Russian army which invaded the country on February 24.