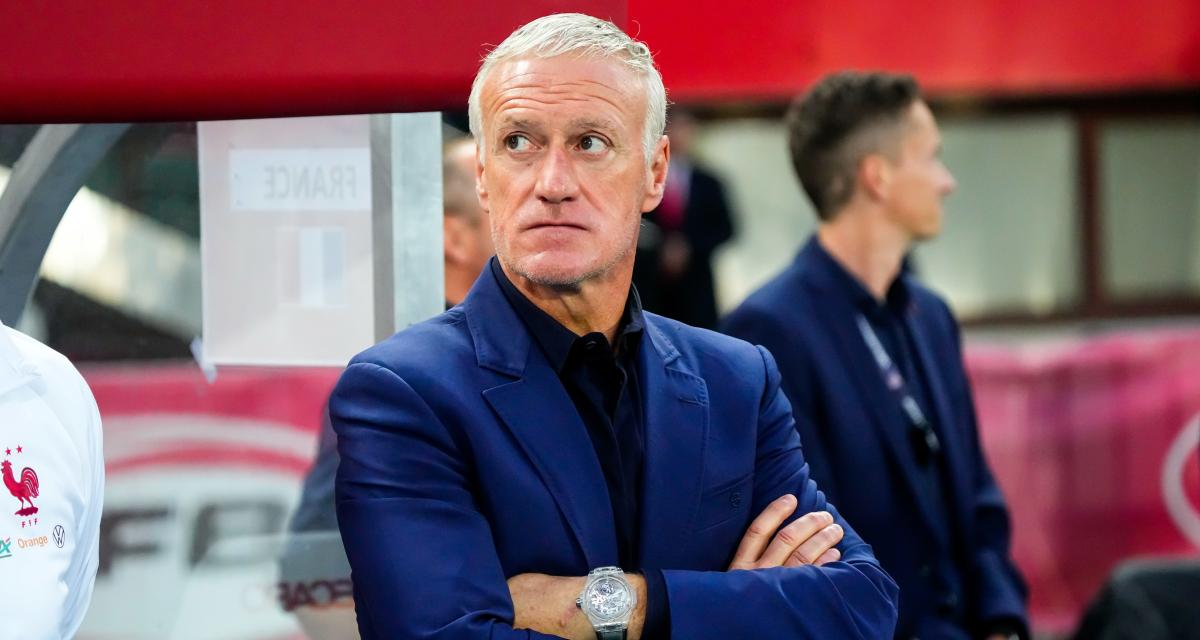 Big blow for the France team! The day after the draw in Austria (1-1), two executives will miss the last Nations League match against Croatia on Monday.

Kanté and Hernandez out against Croatia

According to RMC Sport, N’Golo Kanté, touched in the knee, and Lucas Hernandez, who will join his companion about to give birth, will therefore miss the call at the Stade de France.

The French Football Federation (FFF) has announced that the two world champions will not be replaced.

Two executives of the France team will miss the last League of Nations match against Croatia on Monday at the Stade de France. According to RMC Sport, these are N’Golo Kanté and Lucas Hernandez, who were already absent in Austria yesterday.