Two children burn themselves, the pool will no longer sell fries - DALTONHURD Skip to content 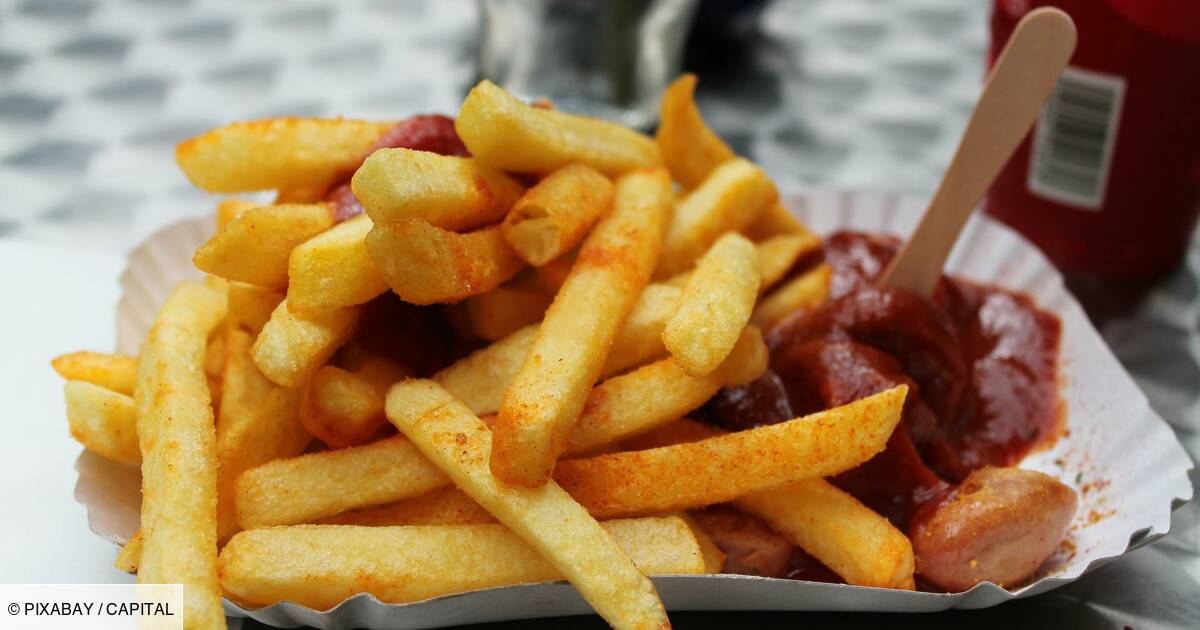 Fries at the pool, it’s over! A nautical establishment has decided to ban the sale of fries following an accident which occurred on Sunday afternoon, reports 20 minutes. While wading in the public swimming pool of Ursenbach near Bern, two young boys were burned by boiling oil which squirted following the overturning of a fryer installed outside. The staff and swimmers provided them with first aid while waiting for help to arrive.

Interviewed by journalists from Berner Zeitung, the municipal authorities say they “deeply regret this incident”, indicating that they “have immediately ordered additional security measures”. Among these measures is the temporary ban on offering fries in the pool enclosure. The city council justified its decision by explaining that “when an accident occurs with a fryer, it is not put back in place the next day as if nothing had happened”.

In agreement with the parents, the town hall has decided not to communicate on the state of health of the two injured boys. An investigation has been opened to determine the exact circumstances of the accident.

According to the inhabitants of the village, the two young victims would be two brothers who would be less than six years old. According to witnesses, one of the young boys was playing Frisbee when he suddenly ran into the fryer.

As for the regulars of the swimming pool, the latter are understanding, as for the temporary ban on the sale of fries within the nautical establishment. “For the two employees of the pool kiosk, the incident was a shock. I can very well understand that they are not selling fries at the moment, out of fear and respect”, explains a mother.

“There are other delicious things here, like pizza and burgers, and fries are only available on Sundays anyway,” a boy adds.