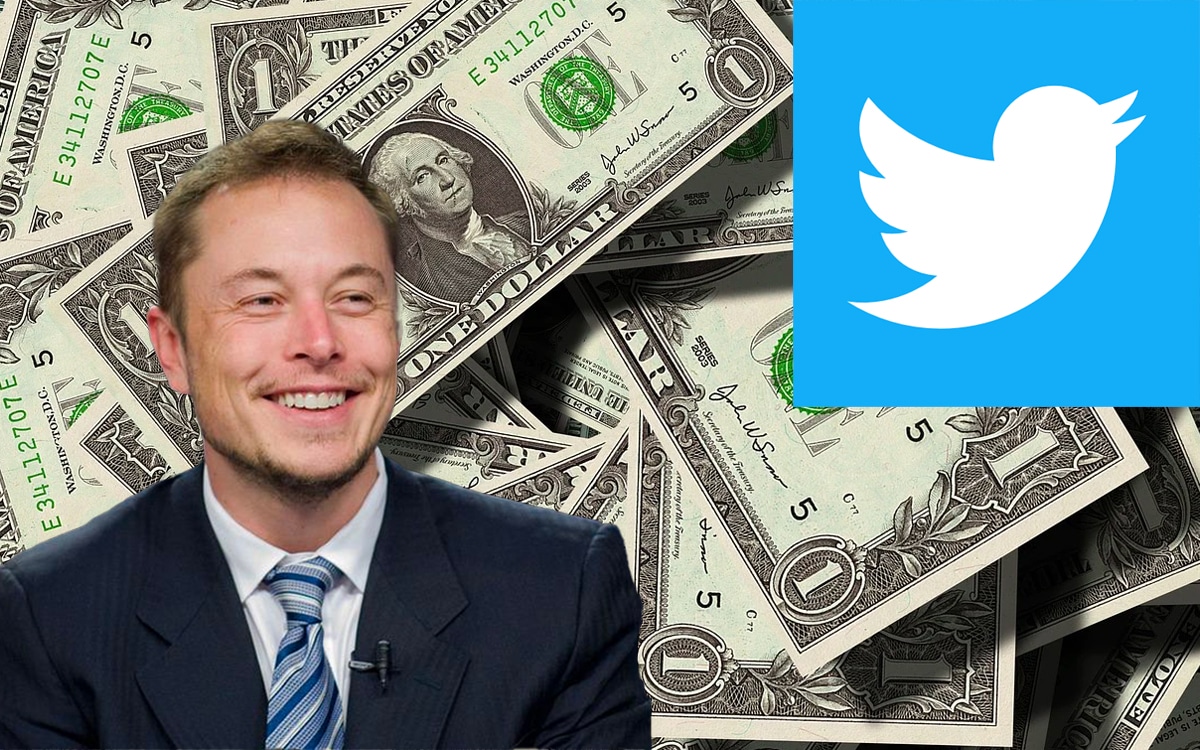 Twitter’s board of directors has accepted Elon Musk’s $44 billion takeover bid. To conclude the operation as soon as possible, the leaders are now calling on the shareholders of the social network to approve the adoption of the merger agreement as soon as possible.

As you may know, the Twitter takeover had been on hiatus for several weeks now. Indeed, Elon Musk suspended the procedure until he obtained more data on the number of fake accounts on the platform. According to him, Twitter had underestimated the number of bots, those automated accounts that usually promote scams or false information.

Eventually, the billionaire prevailed as the company gave full access to its “firehose”, an internal database that includes details of the 500 million tweets posted daily on the social network.

Twitter’s board wants to step up the pace

However, we have just learned that the Board of Directors of Twitter is ready to step up a gear. Indeed, as evidenced by a document filed with the SEC, the US federal financial market regulator, the Board asks the shareholders to approve “unanimous adoption of the merger agreement” at the next general meeting.

Twitter executives say they analyzed the offer as a whole, considering it “just” and consistent with the best interests of the company’s shareholders. In addition, the Board also recommends that the shareholders vote unanimously on the compensation of the next executives appointed as part of the merger, as well as “adjourning the special meeting, from time to time, to a later date or dates, if necessary or appropriate, to solicit additional proxies if there are sufficient votes to pass the merger agreement at the time of the special meeting ”.

A takeover for all the benefits for the shareholders

As of this writing, Twitter’s share price is around $38.12, significantly lower than Elon Musk’s callback quote of $54.20 per share. In addition, Twitter’s market capitalization fell below the $30 billion mark. Fact, a $44 billion takeover would allow shareholders to make substantial profits.

Still, Elon Musk is still reluctant. The boss of Tesla assured during a speech at the Qatar Economic Forum on Tuesday that there was still “unresolved questions” regarding the repurchase agreement. In other words, the operation is progressing but is far from complete.