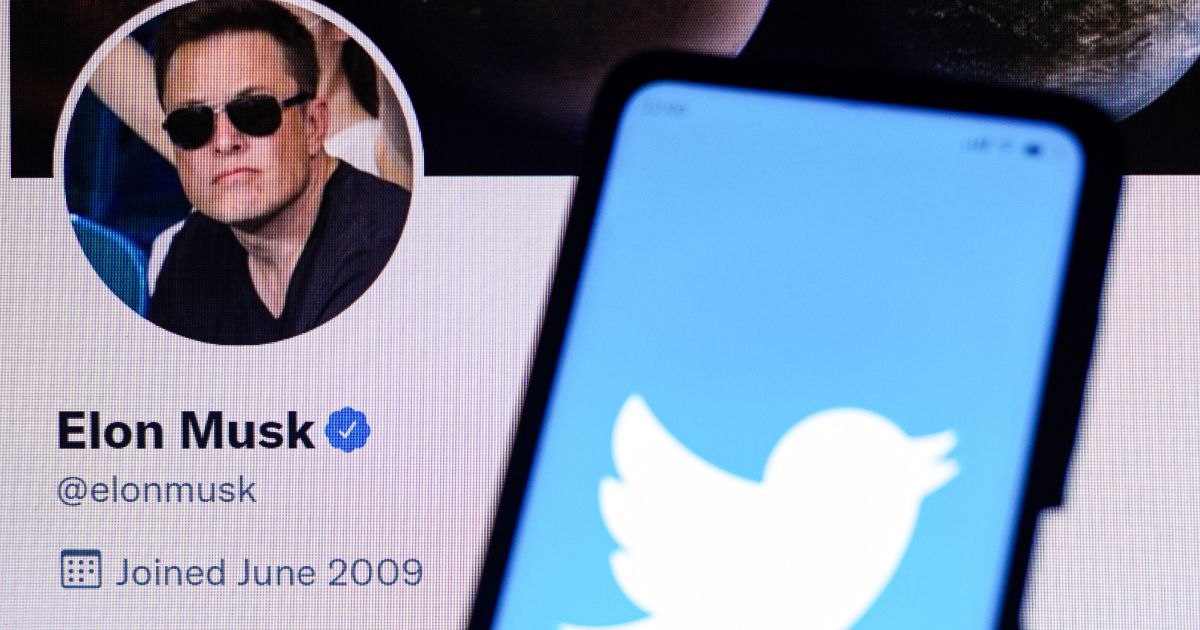 There is no hostage taking, since Twitter is a listed company. In the end, it is therefore the shareholders and investors who will decide. Each stakeholder, whether it is the board, the management of Twitter or the collaborators, will have their say and will make their decision. But in the end, it’s the law of the market.

The element that strikes me, and it also highlights a number of misalignments, is that Elon Musk tried to introduce, and he started before his takeover, a debate on the Twitter model. With polls on Twitter, he asked his community if it was necessary to develop the subscription, or to put a button to modify his tweets. Somehow, I find that it responds to a void that management has left. Twitter is a society at a crossroads. Jack Dorsey has retired, a new management has been introduced, but this one is not necessarily very well known and charismatic… The new CEO has to settle in, but he has not, for the moment, really won the support of stakeholders in this situation.

I think he could have taken advantage of the buzz. There is a debate of ideas before making a poison pill. I think he could have played into Elon Musk’s game to create a debate on the vision of the Twitter model. It would have been a way for him to settle down, and to give himself a share of the voice and a share of the debate. Reading the Anglo-Saxon press, I see that there are subjects where we come back to bad finance and misalignment. Before provoking this debate of ideas, the board, and we don’t really know why, drew the poison pill. One can therefore wonder if there is no conflict of interest within the board of directors. Generally, when a company is the subject of activists or takeover bids, it tries to propose a vision that investors accept or not. And sometimes the voices can converge.

In the case of Twitter, Elon Musk has admittedly not fully unveiled his strategy, but I find that there is a void on the vision side that has been left a bit and has not yet been filled by the new management of Twitter. And Elon Musk took the opportunity to rush into this breach. Whatever happens, for me, he has already won. Either he will manage to impose his ideas by buying Twitter, or he will be able to say that investors have overpaid to make a better offer or quite simply said that things would have been different with him in charge of the social network. Even if he doesn’t become the owner of Twitter, some people will argue that he would have done better running the company. And if the offer is finally withdrawn and the action goes down, the board will have to row to raise the bar. It won’t be easy.