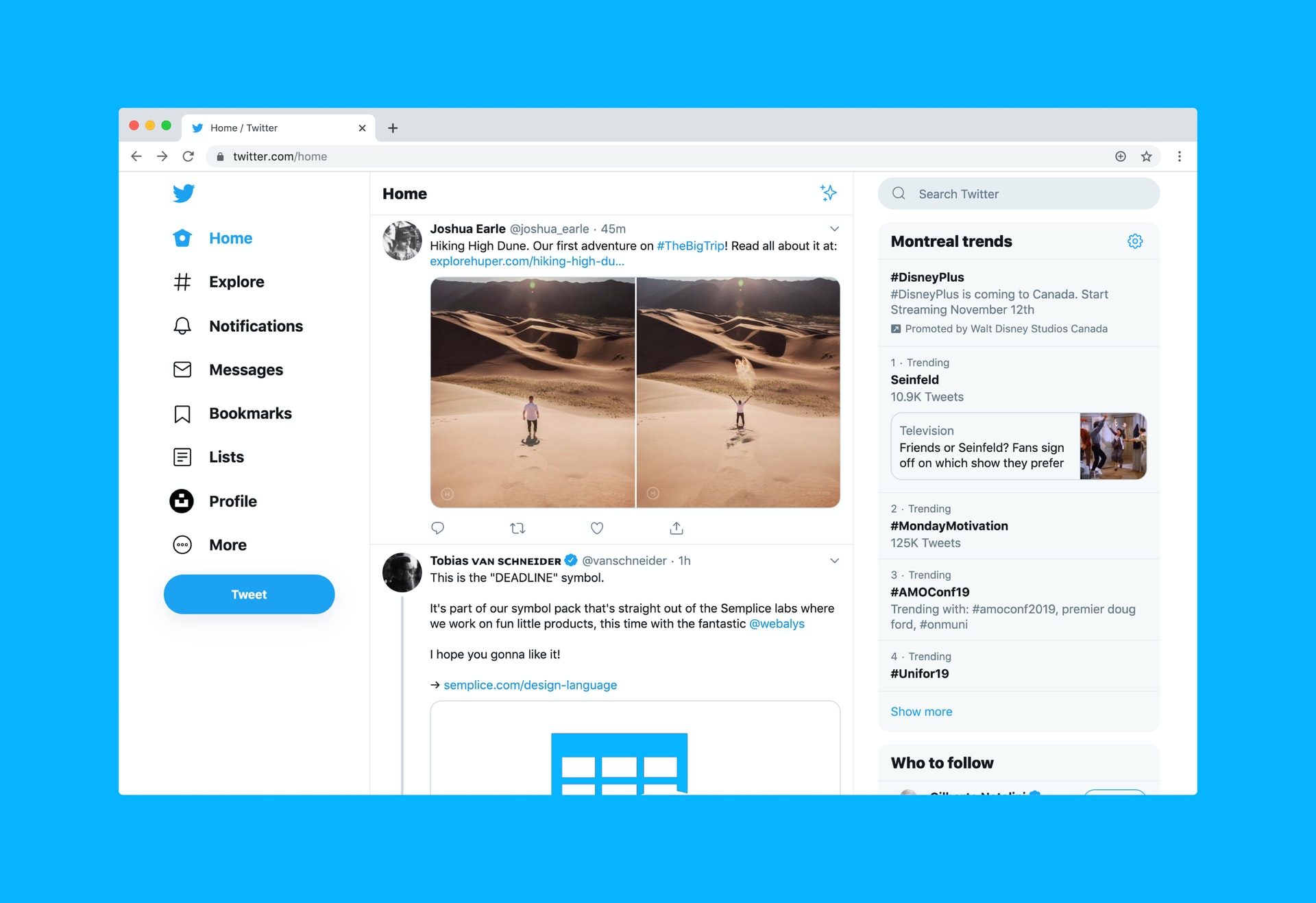 Just days after Elon Musk threatened to drop his bid to acquire Twitter, the microblogging company reportedly moved to try to salvage the deal by offering to hand over a huge amount of data related to the platform.

Earlier this week, a lawyer for Musk contacted Twitter to say that unless the platform responds to Musk’s requests to release data on the number of fake and spam accounts populating the platform, the CEO of Tesla could end its offer to acquire the company. Musk made a $44 billion bid for the company in April, but then questioned Twitter’s longstanding claim that only 5% of its 229 million users are fake accounts.

He thinks the figure could be much higher, and if so, advertisers could turn away from the service or demand lower rates, which would negatively impact Twitter’s revenue and lead Musk to believe that he offered too much for the company.

For a time, Twitter did not respond to Musk’s request for data on fake accounts and spam accounts, but the company has now reportedly offered Musk and his team access to the ‘firehose’ platform, according to an anonymous source who confided in the Washington Post. The data includes all of the hundreds of millions of tweets that arrive on the service daily, and also includes details of users’ devices and associated account information.

Twitter already makes its firehose-like data available — at a price. According to the article, around 24 companies are currently paying for access to this datawhich can be used for activities such as research and marketing.

The article notes in its report that when Musk signed the deal two months ago, “he waived his right to thoroughly examine the finances and internal workings of Twitteradding that the terms of the deal state that Musk must proceed with the takeover unless he can demonstrate that Twitter somehow cheated on him or that a material event negatively impacts his value.

Skeptics have suggested Musk may have had some misgivings about the deal and is using the fake accounts feud to try to get out of it. Musk insisted he still wanted to acquire the company, but first needed to see accurate statistics on the number of fake or spam accounts.

It’s still unclear whether Twitter’s offer to hand over its data to Musk’s team is enough to keep the deal on track. First, data analysts will have to carefully examine the data to try to determine the number of fake accounts or spam accounts. If they manage to categorize the different types of accounts on the service, then Musk will have three options. Withdraw, decrease the value of his offer, or continue with the current offer.