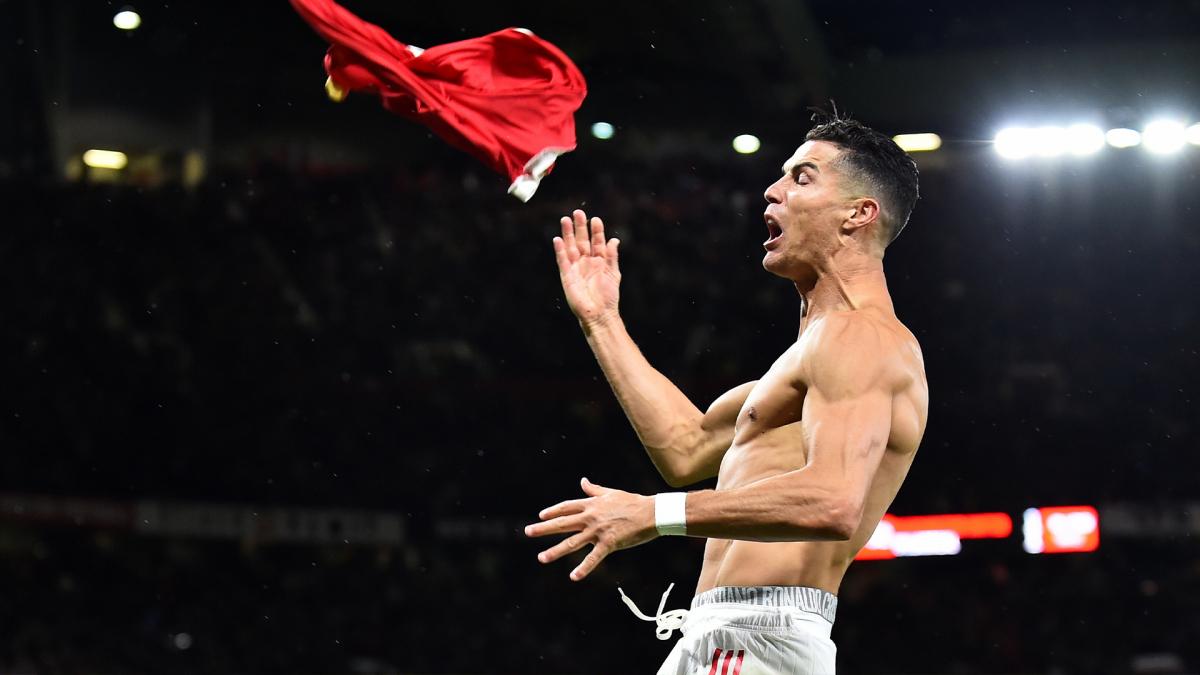 Very strong player with substantial emoluments seeks club with unlimited means. On May 30, the consortium led by Todd Boehly completed the purchase of Chelsea, for 5.3 billion euros, ending the reign of almost 20 years of Roman Abramovich. Inevitably, the 48-year-old American businessman would like to strike a blow to immediately win the hearts of Blues supporters. Cristiano Ronaldo remains a safe bet when it comes to evoking interplanetary stars.

Installed as interim sports director, Todd Boehly was quick to get to work. As revealed by the British media The Athletic, Boehly held a meeting in Portugal last week with ‘super agent’ Jorge Mendes, who handles the affairs of a certain Cristiano Ronaldo. During the conversation, Ronaldo’s situation and the idea of ​​him moving to Chelsea this summer were reportedly among the topics discussed. The 37-year-old Portuguese international still has one year left on his contract – and an optional extra year – at Manchester United.

Cristiano Ronaldo from the Red Devils to the Blues

While the media still do not know if Chelsea will officially take action to try to secure the services of Madeira crack, Bayern Munich had been mentioned in recent days as a potential landing strip for CR7. Well in Manchester, Ronaldo would not be against evolving under the orders of the new manager, Erik ten Hag. But the Red Devils will not participate in the Champions League this season. A competition that Chelsea will play. Who is looking for a world-renowned striker, while Romelu Lukaku is on the way to returning to Inter (paying loan of €8m).

“I was and still am very happy to be in Manchester”Ronaldo said in a recent interview. “I know (Ten Hag) has done a fantastic job for Ajax and is an experienced coach, but we have to give him time and things have to change the way he wants”. In love with the Red Devils, Cristiano Ronaldo is nonetheless concerned about Manchester United’s lack of activity in this summer transfer market. Frenkie De Jong and Christian Eriksen are however mentioned with insistence. But will that be enough? Manchester City, Liverpool or Arsenal are already hard at work. Hurry up. Cristiano Ronaldo could be tempted.