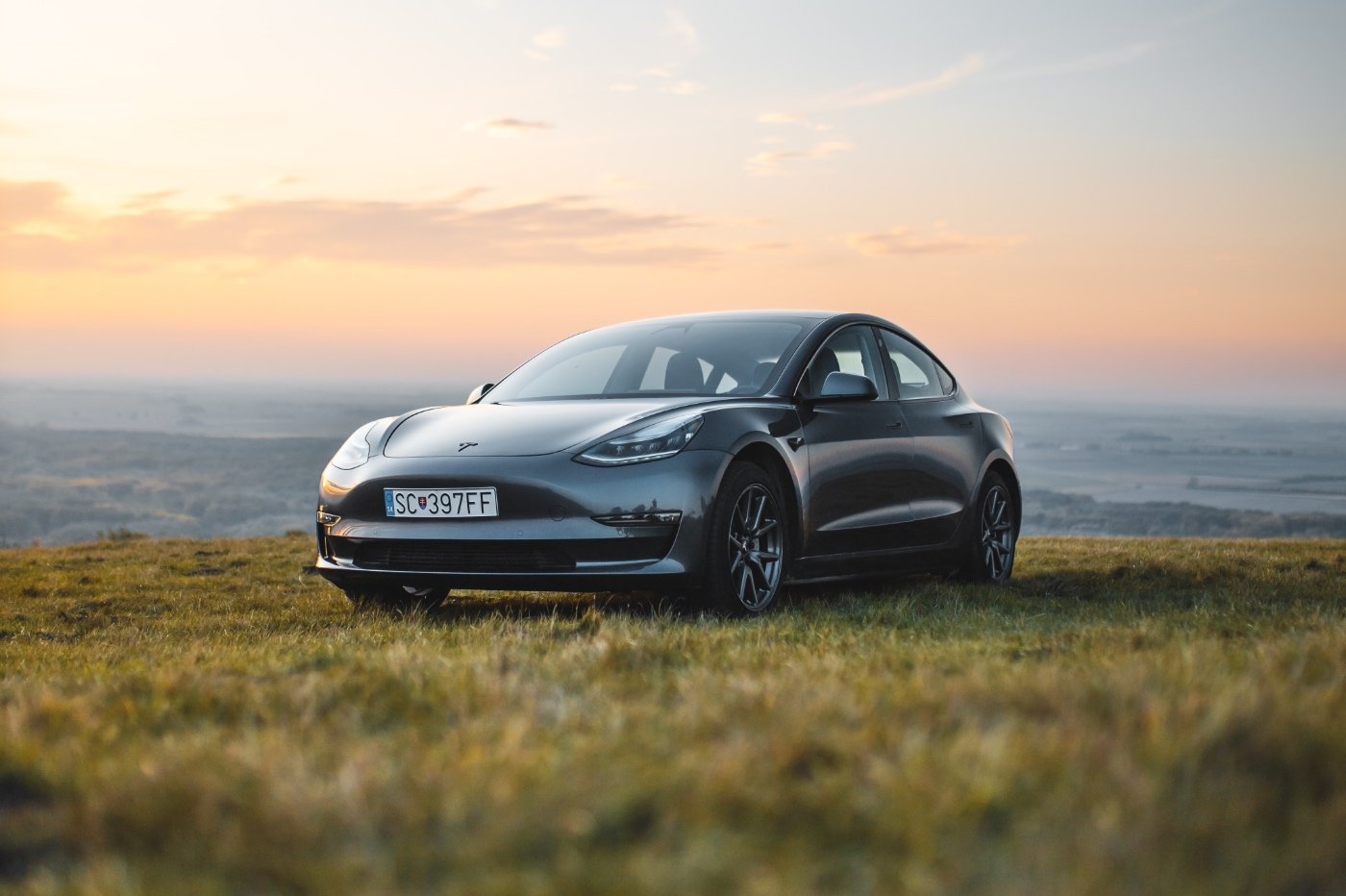 Tesla is the most popular electric car brand in the world, but that doesn’t make it foolproof.

It’s the kind of discovery that you don’t particularly like to make, especially when you’re driving a Tesla. The brand’s electric cars have a whole technological background. If the latter is a gateway to the future, bringing safety and comfort to users, the system is, as always, fallible.

Indeed, a group of computer security researchers have just made a demonstration that is as simple as it is worrying. According to them, it is possible to unlock and operate a Tesla remotely with a simple Bluetooth relay attack. They explain that the vulnerability of the system lies in the BLE (Bluetooth low Energy) function which is used by Tesla, in particular to unlock the car, but also to turn it on.

This attack can open and roll a Tesla

According to researchers from the NCC Group, it is possible to carry out a so-called “BLE link layer” relay attack that bypasses the protection measures already in place. In theory, this would allow you to take control of a Tesla remotely. Were you told it was scary?

One of the group’s researchers has also spoken on the subject, it is Sultan Qasim Khan, senior security consultant. He explains that he went from theory to practice with a 2020 Tesla Model 3 and an iPhone 13 mini to carry out the attack. In the experiment, the phone was 25 meters from the car, itself surrounded by two Bluetooth relay devices. Thanks to these, it was possible to unlock the car.

If you are the owner of a Tesla, this is obviously not reassuring information, but as Khan explains in the article that accompanies this discovery, all cars using the BLE system are impacted by this new attack. More broadly, the NCC group explains that this attack could also affect Kwisket and Weiser Kevo smart locks, which also use BLE technology.

While attacks of this kind are possible, the group of researchers nevertheless ends their article with a touch of optimism. Indeed, BLE attacks are there, and they are part of the risks to be measured, but they remain fairly uncommon and require a truly above-average computer knowledge.

Recently car thefts involving new technologies have used Apple AirTags rather than BLE relay antennas to track and unlock cars. We must therefore remain cautious, and hope that as the Apple brand did for its AirTags, it will soon be possible to update its Tesla to protect itself from this risk of attack.