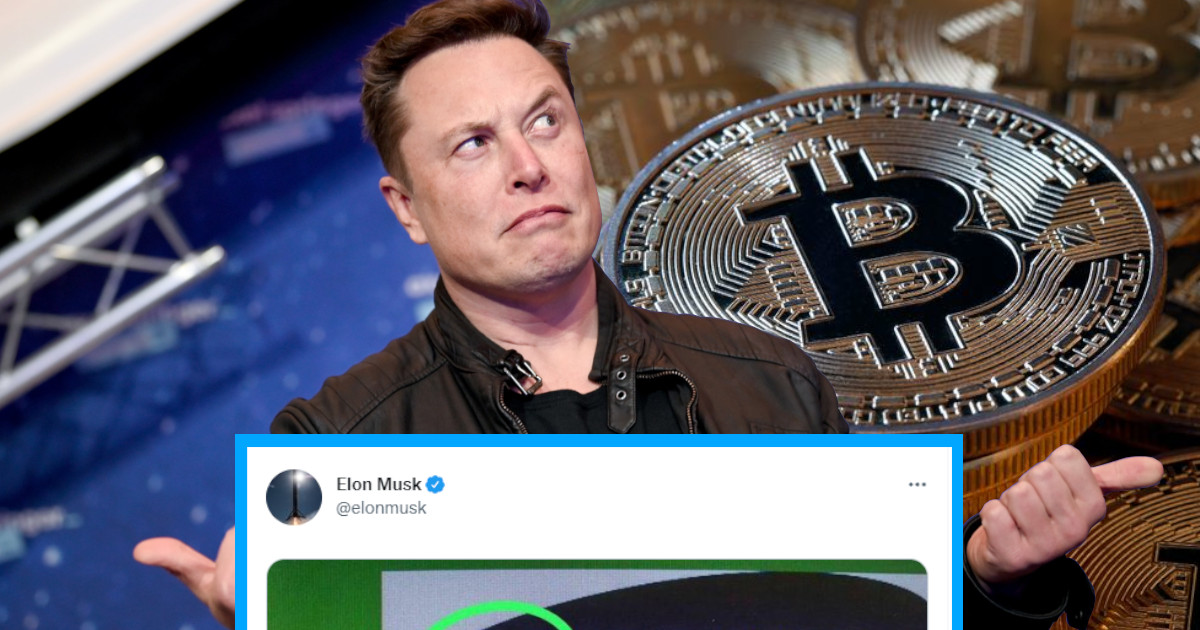 Billionaire and true visionary genius according to some, or simply eccentric personality according to others, Elon Musk rarely leaves anyone indifferent. So when he takes to throwing a mysterious tweet on bitcoin without any context, Internet users inevitably get carried away. And of course, the theories are going well.

But who is the creator of bitcoin?

While some economists see Bitcoin as the currency of the future, it remains for many, like all forms of cryptocurrency, very nebulous. However, this cryptographic currency is older than you think, sinceit was officially created in 2009. But by whom? There lies all the mystery around Bitcoin. We don’t even know if it’s a single person or a group behind it. the nickname of “Satoshi Nakamoto”, who developed it.

Be that as it may, Satoshi Nakamoto is at the origin of the first database built with a blockchain, this technology for storing and transmitting information without a control body, the mode of operation of which will not be detailed further. . There is always that many Internet users and personalities have speculated on the identity of the individual(s) hiding under this pseudonym.

Elon Musk likes to have fun with cryptocurrency and had raised the idea that it could be Nick Szabo, an American computer scientist and lawyer specializing in cryptocurrency. But since he made that assumption, the boss of Tesla and Space X had not spoken on this subject … Until his mysterious tweet today.

If you have never seen this image before, This is a meme that had been circulating on social networks it’s been a while now. As you can see, this one shows the names of four companies specializing in electronics: Samsung, Toshiba, Nakamichi and Motorola. Some of the letters are circled and together form the pseudonym of the inventor of Bitcoin, Satoshi Nakamoto. But since it is easy to take four companies at random and combine their letters as it suits us, what conclusion can we draw? None, in truth.

You suspect it, this meme has spawned many theories, one wanting in particular that Nakamoto would not be Japanese but would in fact have American-Asian origins, Motorola being an American company. But why is Elon Musk adding fuel to the fire by posting this meme again? Maybe he knows who is actually hiding behind the nickname by Satoshi Nakamoto? The most inspired even go so far as to wonder if the billionaire would not be the inventor of Bitcoin.

But the most plausible “theory” and moreover the most advanced by the twittos is much less crisp: it would simply be a big troll from Elon Musk, accustomed to escapades and other unexpected road trips on Twitter. Some Internet users also point out with humor that the theories around this meme have no basis.

If you look hard enough, you will see Satoshi Nakamoto everywhere.