"This Mbappé is not my Mbappé", Pérez very bitter after the decision of the PSG striker - DALTONHURD Skip to content 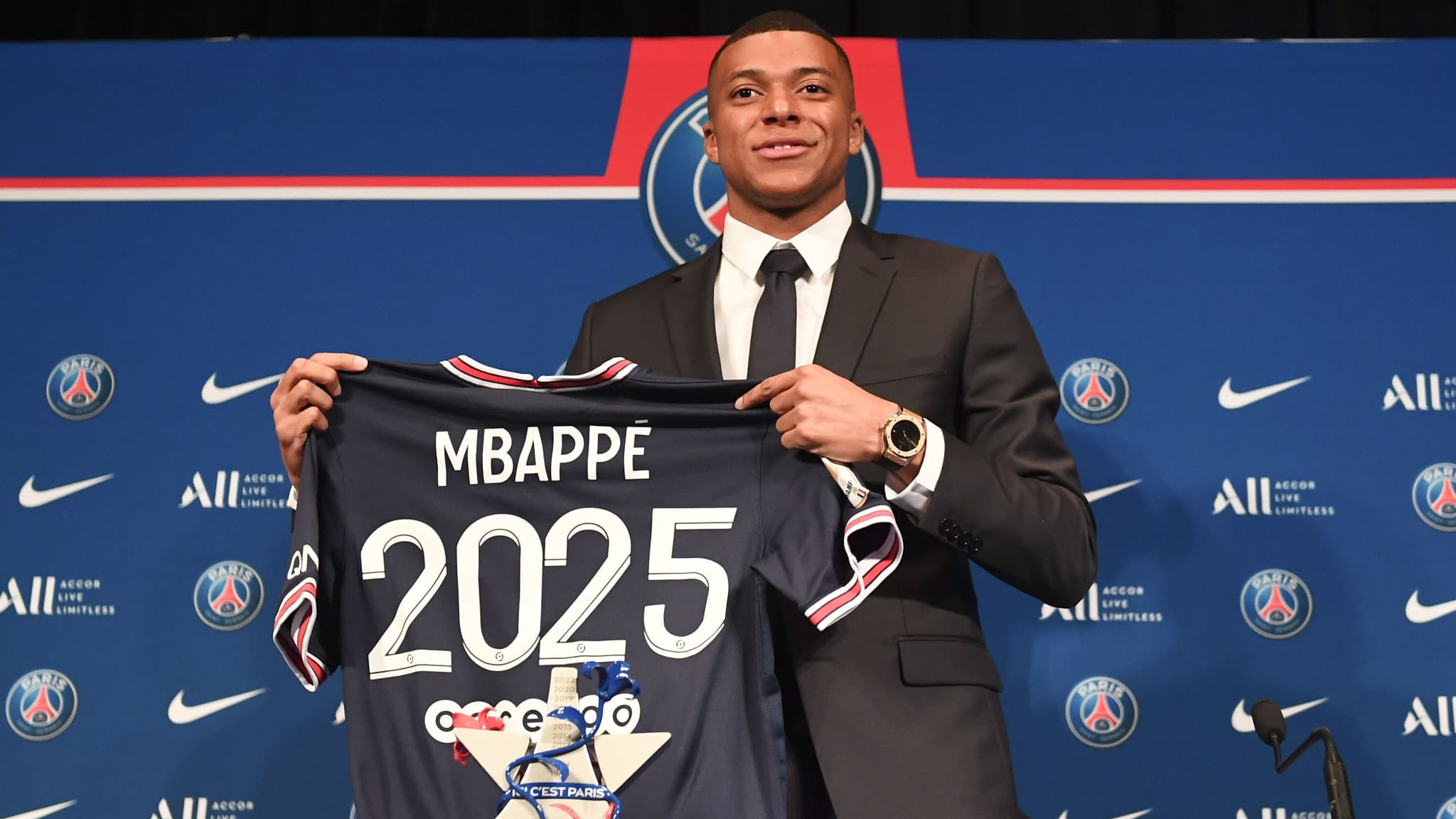 Florentino Pérez spoke this Wednesday evening in the Spanish media El Chiringuito. An interview during which the president of Real Madrid was questioned at length about the failed transfer of Kylian Mbappé.

Kylian Mbappé’s decision to extend to PSG, while his coming to Real Madrid was taking shape, has a lot of trouble moving to Florentino Pérez. On the evening of the new merengue triumph in the Champions League against Liverpool (1-0) at the Stade de France, the Spanish president had already said a few contemptuous words to the address of the French international: “Mbappé, it’s already forgotten , nothing happened. Today, Mbappé does not exist. What does exist is the Real party.”

Guest this Wednesday evening of the show The Chiringuito, Pérez gave in the same tone when discussing this long-term file last season. To the question “Do you still think you will see Mbappé in Madrid?”, the Spanish leader was scathing: “No, because this Mbappé is not my Mbappé. But if he changes… Life takes a thousand turns. I think they confused him and he is very young. I wish him the best, I don’t want anything bad for him. But I believed in the dream. (…) Madridistas will be disappointed , but the Mbappé who wanted to come to Real Madrid was not that Mbappé. (…) He announced it to me in a message and I wished him luck. But at that time we were no longer interested No player in the history of Real Madrid has ever been above the rest.”

“They tell us that the mother was ashamed”

Very bitter, Pérez denounced the pressures he believed Mbappé had suffered when he made his decision. “We saw that it had changed. They (PSG) had practically offered him to be the leader, not only of a football team, but also of the management. There, we saw that it was not the Mbappé we wanted to bring in, but that under pressure he had changed his dreams. If a kid is summoned by the President of the Republic, of course it affects him. (…) It makes no sense. I can’t imagine the King of Spain calling a player (…) It influenced him a lot”, assures the successful entrepreneur in the construction industry.

“I think his mother wanted him to come to Real Madrid, because it was his dream as a little boy, continued Pérez. I did not speak to him, but they tell us that the mother was ashamed. When the Circumstances change and a person makes a decision, you have to respect it. He didn’t come because he didn’t want to. If everyone puts pressure on you, at 23 you block yourself.”

“If the doors of Real are closed to Mbappé? The door is open to any player who understands what Real Madrid is and that no one is greater than the others,” Pérez concluded in a new message sent to the club. French striker.