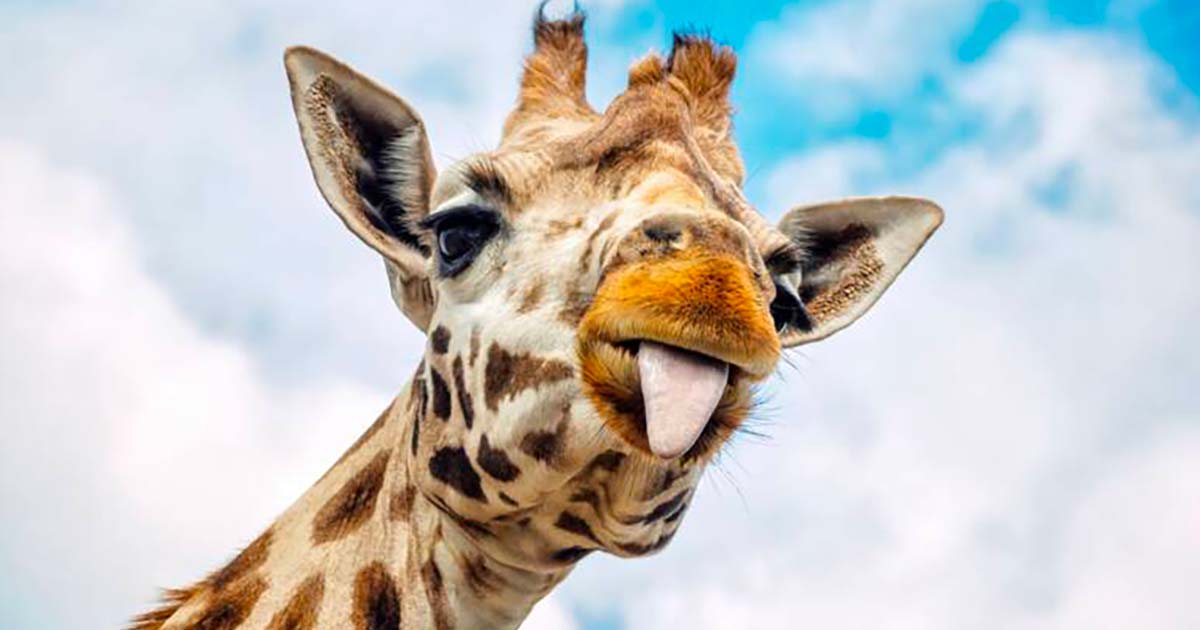 Counted among the wild animals the most emblematic of Africa, the Giraffe fascinates, with its long neck. While scientists agreed that this long neck provided access to food, scientists recently made a discovery that completely changes our view of giraffe evolution.

A discovery that changes everything

With its long neck that can measure three meters, the giraffe is undoubtedly one of the most famous animals on the African continent. What would the African savannah be without one of these gigantic herbivorous animals? A single being is missing, and everything is depopulated, as Lamartine said. In his book The kick of the giraffeLéo Grasset of the science popularization channel DirtyBiology explained to us where the research was concerning the explanation of this neck of an impossible length.

Whereas Darwin and Lamarck explained that the length of the neck of the giraffe had its origin in the search for food, the discovery of a fossil found in northern China (dating from 16.9 million years ago) completely upsets what we thought we knew about the animal. This fossil would be one of the oldest known ancestors of the giraffe.

If it has a smaller neck than its descendant, this prehistoric animal, which scientists call Discokeryx xiezhiwould have a very thick skull fitted with a disc as a headgearvery thick cervical vertebrae, as well as the most complex head-neck joints ever observed to date among mammals.

According to Wang, the head of the team of scientists from the Institute of Vertebrate Paleontology and Chinese Paleoanthropology, and author of the study published in Science reporting the discovery and these observations, this neck was used as a weapon for violent confrontations between males, during sexual competitions aimed at seducing females. A practice that our giraffes still perpetuate today. Thus, contrary to what we thought so far, natural selection has favored the length of the neck of giraffes not for reasons of food, but of competition.

If you liked this article, perhaps these illustrations representing current animals with their prehistoric ancestors could interest you.