The wolf is present in 10 departments of Occitania: "Hunting it... it's so clever, I don't believe it" - DALTONHURD Skip to content 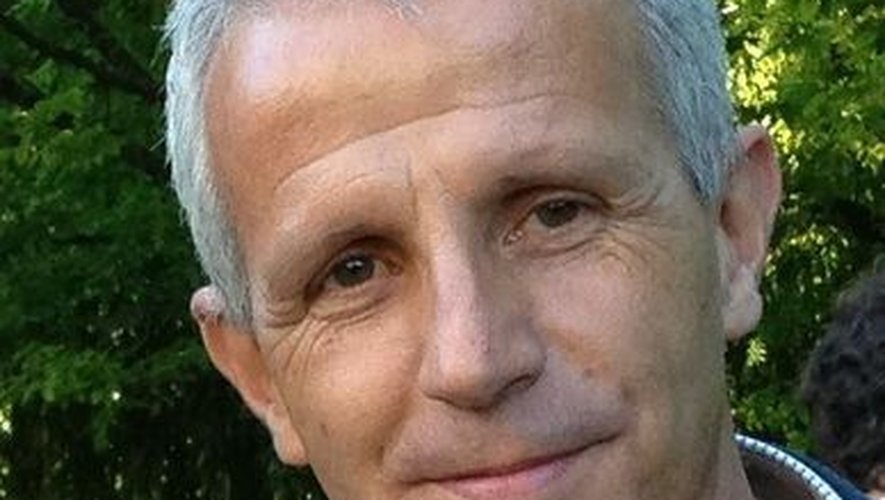 the essential
Stealth animal is fast, wolf has strong dispersal power. Arrived in France by the Alps in 1992, he gained 10 of the 13 departments of Occitanie, region which would currently shelter between 12 and 15 individuals. Louis-Gérard d’Escrienne, the deputy regional director of the OFB, French Office for Biodiversity, explains what this means for pastoralism.

How many wolves are there today in Occitania?

It’s hard to say because we make two shipments a year for genetic analysis. There may be a lag of several months between the trace readings and the results. Meanwhile, some die, of old age or by accident. I would say a dozen identified. We are far from the situation of the Alps.

Not for the moment. But there is a female on the Larzac. There, I am very worried. It is not excluded that a pack is formed in Aveyron. But we have to wait for the howls provoked, in August, to be sure. In September, we will know.

Everyone is right and everyone is wrong. When the animals are parked in large enclosures at night, it is more complicated for the wolf to attack. But not all places allow it. In the mountains, you have to climb cabins in a helicopter, find a shepherd who will sleep on the summer pasture, get up when the wolf is on the prowl, turn on the spotlights to scare him; it takes work. That said, it is quite effective and it is not at the breeder’s expense. On the other hand, when the wolf is on the prowl, there are almost no more stray dog ​​attacks, attacks which – they – are not compensated, unlike wolf attacks. And as for hunting the wolf, he’s so clever and so careful that you should be on the lookout, fair winds… I don’t believe it.

What about the impact on wildlife?

Mouflons are the most endangered species. In the Caroux reserve (on the border of Hérault and Tarn), the population of mouflons has halved. But those who remain are in much better physical condition and the mortality of their lambs has almost disappeared in September. There is food for everyone. In a sufficiently large unhunted territory, the wolf becomes a regulator.