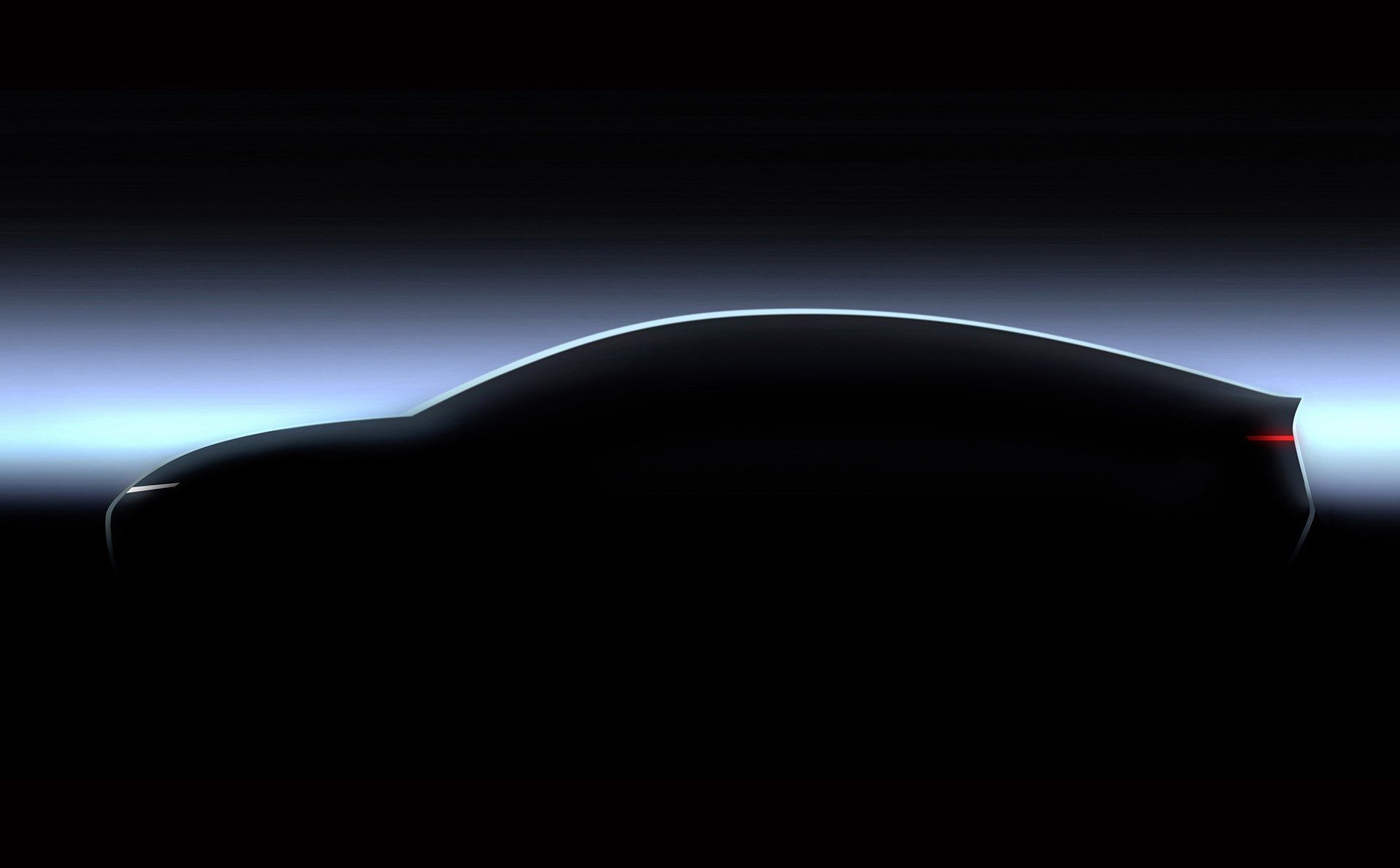 The future VW sedan is gradually being revealed. The Trinity project should result in a probable ID.4 within four years.

Since last year, Volkswagen has signaled its intention to invest in the electric sedan segment. True preserve of the Tesla Model 3, this slippery terrain does not attract car manufacturers. Audi and Mercedes have certainly risked it, but with vehicles that are significantly more expensive than Elon Musk’s unbeatable sedan. Volkswagen wants to change its method and plans to attack Tesla head-on. This is the mission of the Trinity, an electric sedan that the German group plans to market in 2026.

This will be based on the same platform as the Audi Artemis, its high-end counterpart, and will bear the name ID.4, like the brand’s current SUV. This surprising choice to keep the same name for a different model appears as an additional sign of VW to attack Tesla. In fact, the two ID.4 SUV and sedan will have the mission of taking market share from the Tesla duo formed by the Model 3 and the Model Y. 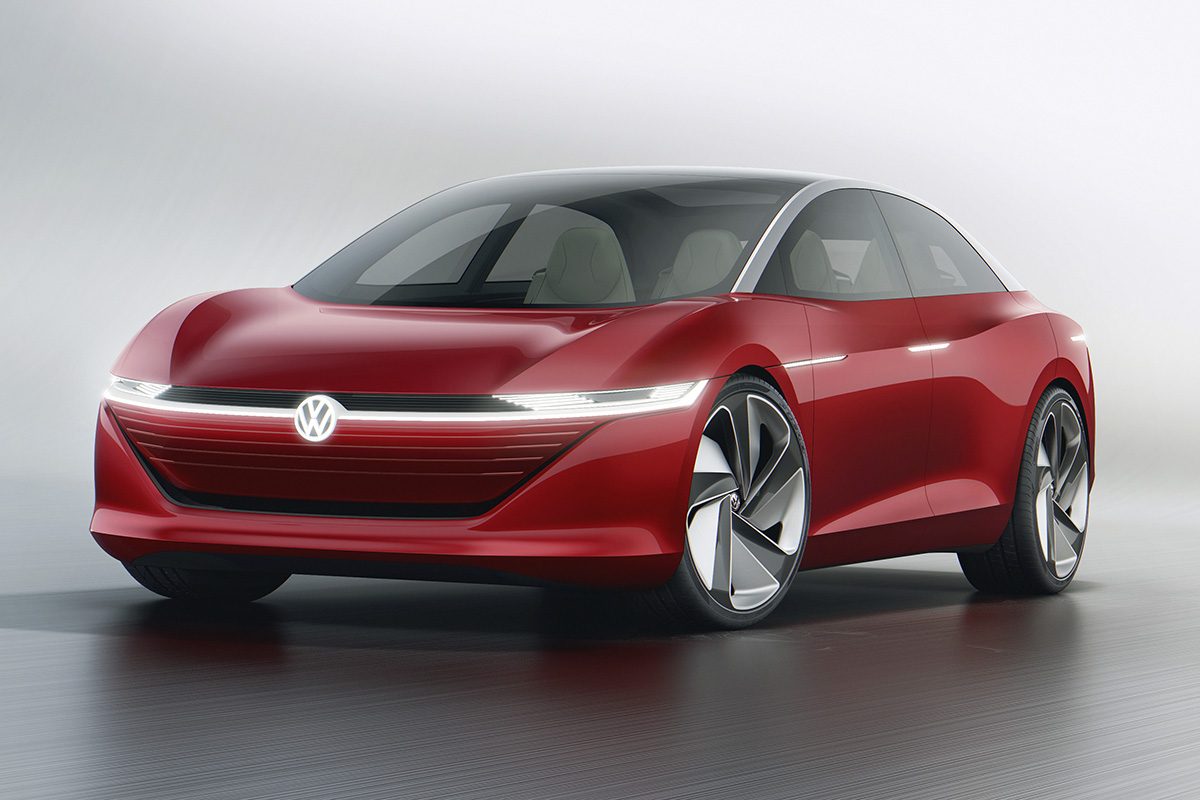 A new ID.4 in addition to the current ID.4

If the design of the future sedan is not yet known, VW is starting to leak some information about its technical data sheet. Thus, we know that the model will be available in two versions, two or four-wheel drive and that it will be content with level 2 autonomy. Above all, the Trinity project should inaugurate a new interface and new in-house software called WV. BONE. Unless, by 2026, the group is tempted by Google Automotive or the next version of Apple CarPlay… When we know the difficulties encountered by VW for its OS in the development of the ID.3 and of the ID.4 this choice promises to be crucial.

Finally, VW’s future sedan should also mark a change in the way Volkswagen produces its vehicles. Until now, each part was developed in different factories before the car was assembled. For Trinity, Volkswagen wants to change the method and bring together several parts of the development on the same factory. “We are reducing development time by 25%”, said Thomas Ulbrich, head of R&D at Volkswagen. He adds that this will “to complete projects in 40 months, compared to 54 months today”. Too bad the same method was not applied when designing the project. This would have allowed VW to take on Tesla sooner. However, when Trinity hits the road, the Model 3 will already be seven years old.