"The law is extremely strict", recalls the president of the SPA - DALTONHURD Skip to content 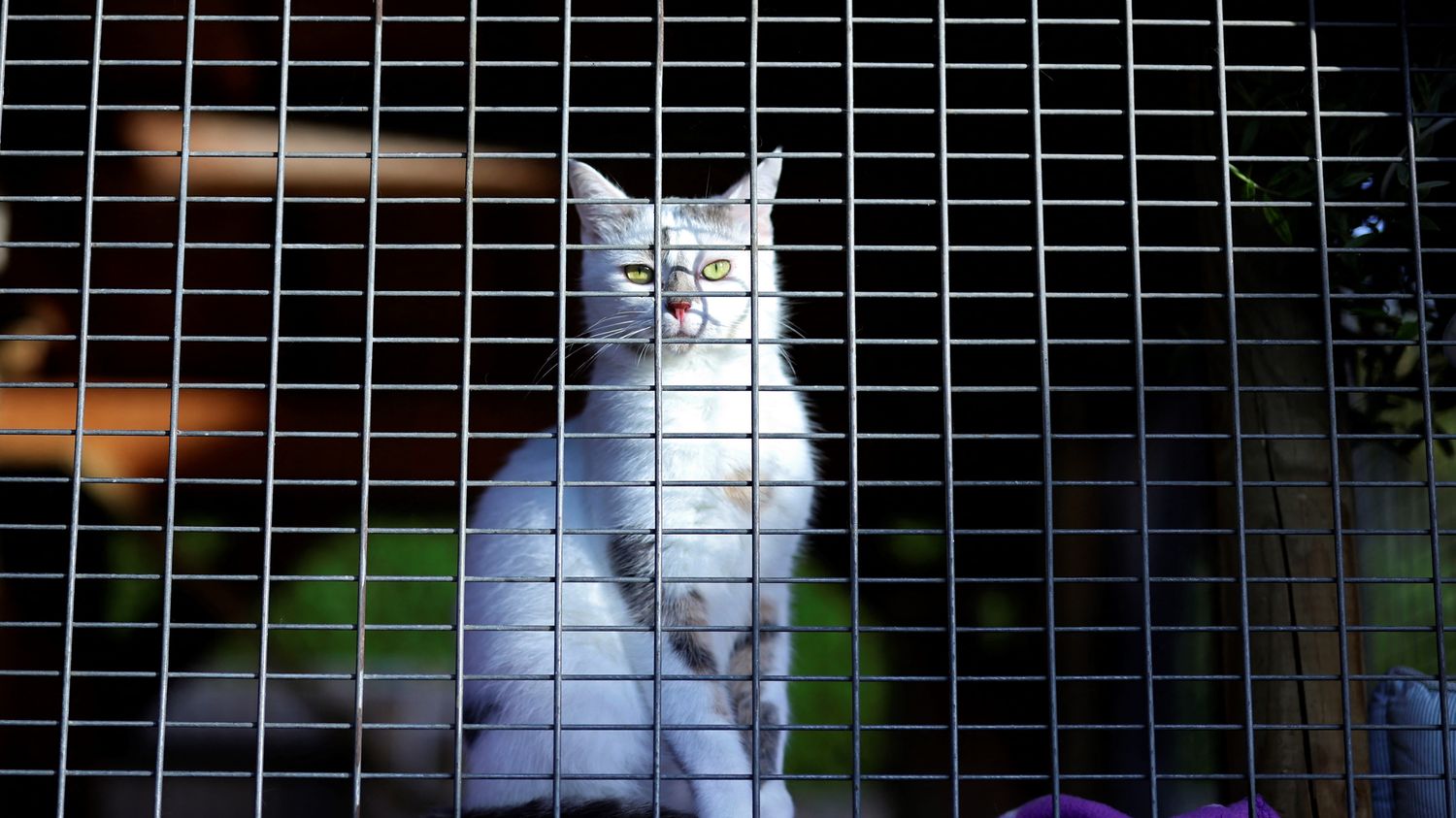 “The law is extremely strict” against those who endanger their pet, recalls the president of the SPA Jacques-Charles Fombonne this Saturday on franceinfo, on the occasion of the world day against the abandonment of animals and while the SPA collects more than 45,000 animals every year, especially during the summer holidays.

How to fight against the abandonment of pets?

This is a difficult problem that requires upstream means. I think it’s a question of forecasting, that is to say that when people take animals, you have to explain to them in detail what their life will be like with this animal, what their obligations will be, so as to what they wonder about how they are going to feed them, take them on vacation and how they are going to be able to take care of them without being at some point in the temptation to abandon them. When someone comes to pick up an animal from us and I think that in most associations, not only are we told them, but we take an hour to an hour and a half to put them in the presence of the animal. We make them fill out a questionnaire on their living conditions, on their financial means even if it is a taboo subject, and then we reserve the right to give them or not to give them an animal. The difficulty comes more from pet shops, but it will be over on January 1, 2024. It’s not from breeders who are generally serious people, but from everything that will now develop on the Internet, that is to say pseudo individuals who are in fact clandestine breeders who will take animals, pregnant females that they will raise in garages, in boxes, and whose puppies or kittens they will then put up for sale with false vaccination certificates , false birth certificates, which will create situations quite conducive to abandonment with animals that will be given for money to people who will not necessarily be able to take care of them.

What does the law say against those who abandon their pet?

The law is extremely strict. The law of November 30, 2021 has toughened the penalties. We are on a range of penalties which goes from three years of imprisonment and 45,000 euros fine up to five years of imprisonment, that is to say that it is an offense which is extremely and seriously sanctioned, even if we know that the maximum penalties are never applied. This is a real good sign from the legislator. Five years’ imprisonment for having abandoned an animal in conditions where it risks its survival is a very heavy sentence in the range of criminal penalties. For four years now that I have been president of the SPA, I have seen prison sentences only for serious abuse, on repetition or on recidivism.

Is it difficult to prove violations?

The difficulty is to actually materialize the offence. We find the owners because the law requires owners to identify their dog or cat with a chip or a tattoo. Very concretely, 80% to 90% of dogs are identified and it is exactly the opposite proportion for cats. From the moment you have a dog that is identified, it is difficult for you to attach it to the highway gate because you will necessarily be identified as being the owner and therefore, a priori, the perpetrator of the offences. But it’s criminal law, it is always possible for the person who is being prosecuted to say that the dog has escaped him, that he has not abandoned it. Circumstances are not circumstances of abandonment. This is the general problem of proof in penal matters.