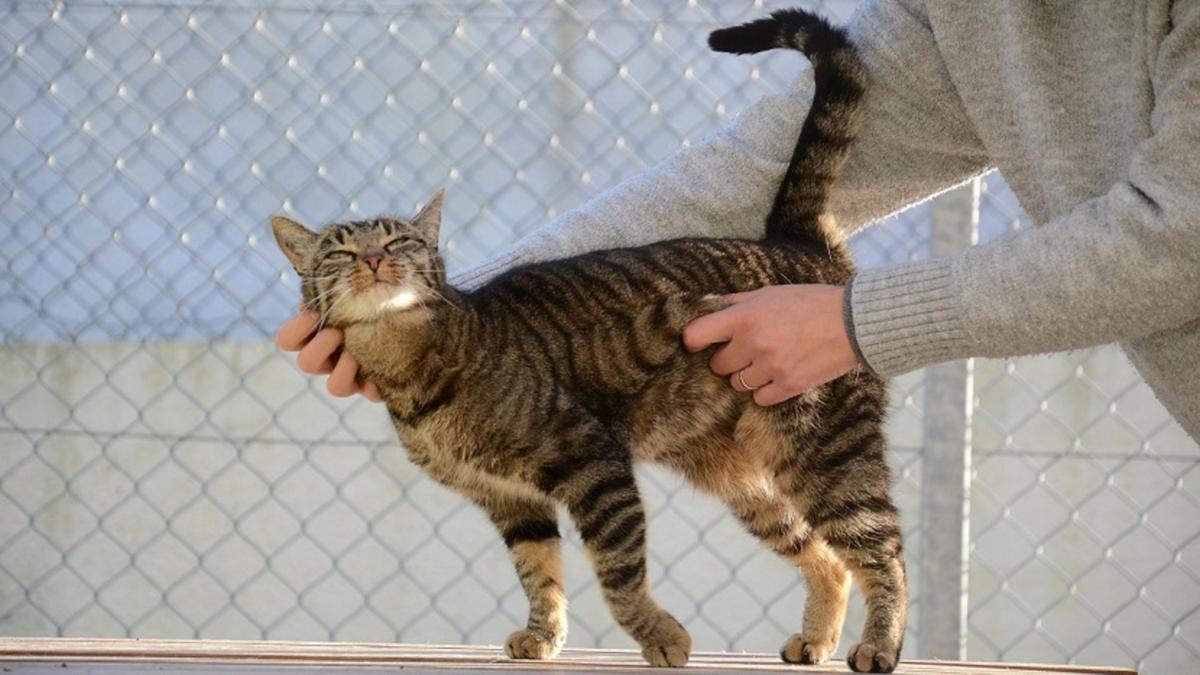 “The shortcomings are numerous: lack of care, sick and suffering cats, insufficiently fed dogs, premises that do not meet the minimum requirements for animal protection, deprivation of permanent watering”, indicates the association in its press release. Joined by us on Wednesday evening, Muriel Arnal, the president of One Voice, specifies that an investigation was carried out after a whistleblower contacted the structure in the spring. The president explains that previous reports had already been made to her association.

“We were told about the living conditions of the animals, but also about the favoritism of placing the most beautiful animals in certain shelters. We wanted to see what was true; we did not think we would come across such mistreated animals, ”protests the president. A team of several investigators thus placed cameras in the premises of the kennel-pound. The elements collected are able to “be able to support a legal complaint”, estimates Muriel Arnal, whose association wishes to alert on the problem of feline wandering in France. “Cats are abandoned by people, they breed in the wild, are taken to the pound where they are slaughtered by the thousands. »

Cats are abandoned by people, they breed in the wild, are taken to the pound where they are slaughtered by the thousands.

In addition to the elements already mentioned above, Muriel Arnal also describes animals treated without dignity or comfort and “thrown into paper bags” after their death. “We are also considering filing a complaint with the Council of the Order against the director who is also the veterinarian of the premises”, indicates One Voice which demands the outright closure of the site.

Speaking on condition of anonymity, an elected member of the Sivu union committee said that the delegates repeatedly pointed out the high number of cats euthanized, as well as the large number of cats that would escape from the kennel facilities. pound. “It’s very surprising that animals can escape given the way the boxes are meshed and well maintained”, points out this elected official, who specifies that he has never witnessed mistreatment in Caubeyres.

In a context of turbulence around the presidency of Philippe Aubouin (1) – the union committee delegates were called upon to resign to force his departure – and questions about the conditions of activity of this structure, this procedure is a new blow for Sivu.