the "FuneBarium", "we had to make the place alive!" - DALTONHURD Skip to content 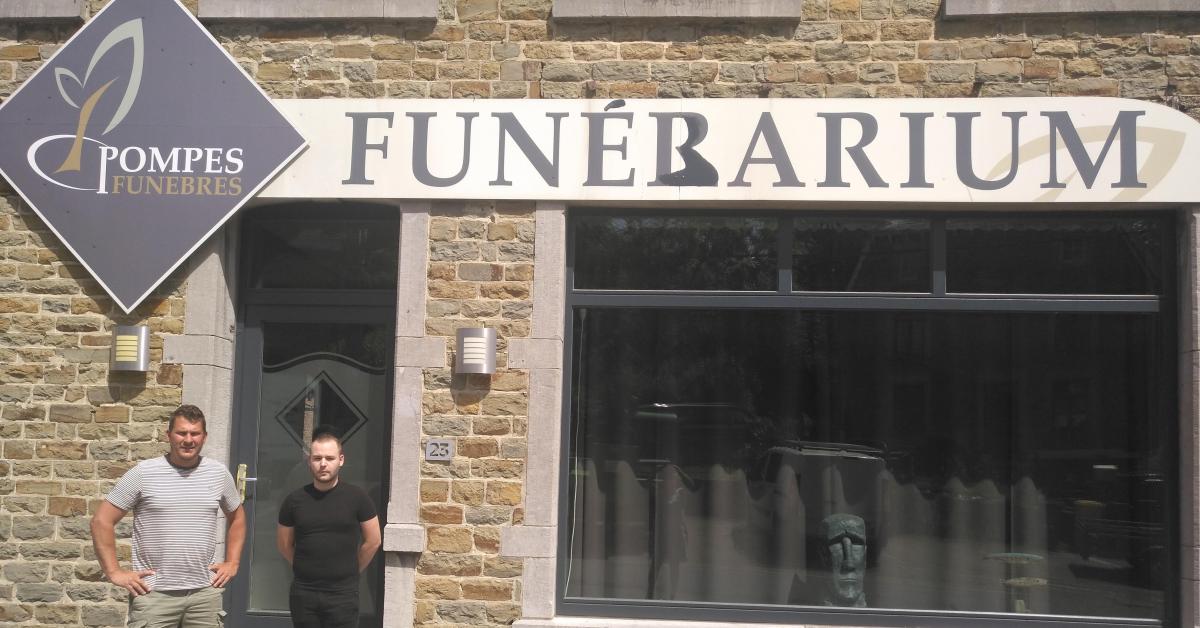 Frédéric Georis, 42, is reorienting his career. He is a mason. He fell in love with the building on rue du Centre. He is going to open a brasserie-restaurant with two terraces and a petanque court. Nice !

The man is very busy, completely in the works. “I gave myself a challenge,” he smiles. And he is handsome. We visit the back of the building under the sun. We discover in the center of Anthisnes, two terraces, a petanque ground, flowers, everything is already super laid out: “We inaugurated the petanque yesterday”, he rejoices.

But there is still work. If it is planned to be a brasserie-restaurant in the next few months, the building was previously a… funeral home. Note that there is still another, Pol Laffut, rue du Vieux Château.

➜ “We had to make the place alive”. He explains his approach.