the Cybertruck is finished, its final design is validated - DALTONHURD Skip to content 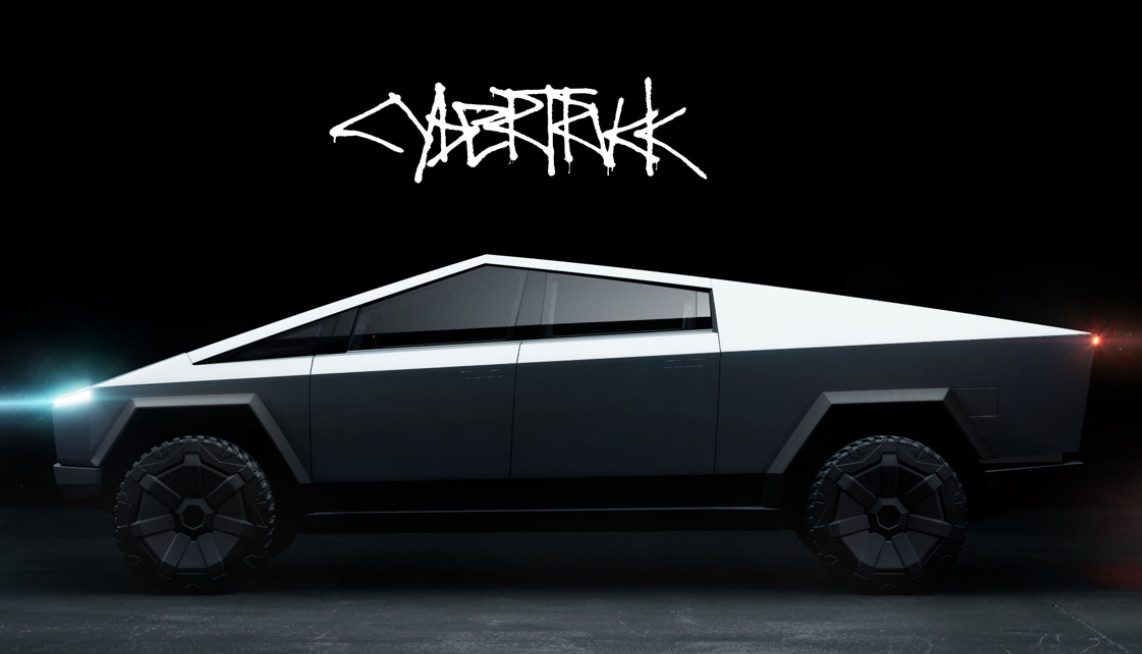 After several more or less visible modifications, the final design of the Cybertruck would be a settled matter according to Elon Musk. Now on to production.

Announced at the end of 2019, the pickup electric from Tesla was to be marketed from 2021. A year later, it is clear that it still does not roll. But things could well change since Tesla announces that it has finally finalized the design of the Cybertruck. This was confirmed by Elon Musk himself at a meeting of the Tesla Owners Association of Silicon Valley. Referring to the urgent production of his pick-up, the founder of Tesla indulged in a short sentence: ” at least the design is locked “.

BREAKING: Cybertruck design is finalized by @elonmusk. He gave this update and the truck will be in production the middle of 2023 @you’re here. 🎥@klwttswho has 58 trucks on order 🤣https://t.co/AkxkA3A9Js pic.twitter.com/JcMRaJ07vf

Musk then admitted to having ” too carried away with the design changes “. Indeed, since the vehicle was first announced, several modifications have been made, the most important of which: the addition of rear-wheel steering. These seem necessary in view of the volume of the beast since they should quite simply improve its maneuverability by reducing its turning radius.

No laser beams, but extendable wipers?

Several other more or less notable additions have been seen on the few prototypes in circulation. The latest one featured small windscreen wipers, mirrors and handles. These are three elements that were not visible when the Cybertruck was announced in 2019. Contrary to the craziest rumors, the pickup will not have a laser system to replace the traditional wipers. On the other hand, given their small size, these could well hide an expandable system.

Elon Musk returned to the accumulated delay in the marketing of the Cybertruck, citing the difficulties linked to Covid-19, the component crisis or the slow emergence from the ground of the Gigafactory in Austin, Texas. But the boss of Tesla did not fail to specify that the project has sometimes been deliberately postponed to favor other files, such as the increase in production of Model Y or the announcement of Optimus, his humanoid robot.

Anyway, the brand seems to have better visibility on the production of the Cybertruck. This could begin in mid-2023. However, in his speech, Musk did not forget to mention that Tesla, like the rest of the auto industry, was dependent on the evolution of the semiconductor crisis.