the central screen can now rotate - DALTONHURD Skip to content 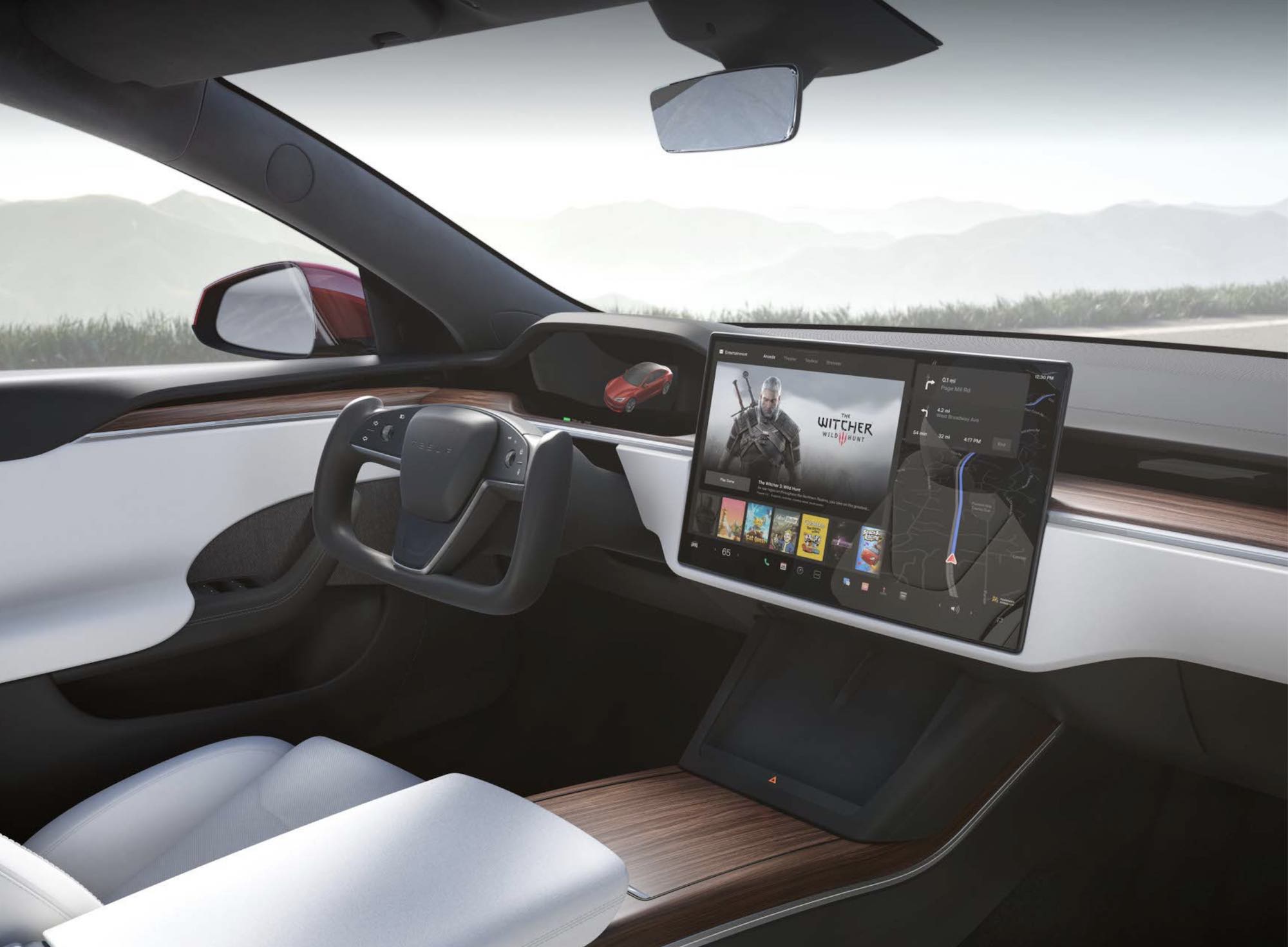 Announced as a feature present at the launch of orders, then canceled before the start of deliveries, the swivel screen of the Tesla Model S and Model X seems to be making a comeback. The latest vehicles delivered are now equipped with it.

For once, Tesla quietly improves its vehicles during their production cycle. These are the latest Model S and Model X out of the factory which embed an addition that seemed lost forever: the pivoting central screen, using integrated motors.

A swivel screen that was no longer expected

When the new flagships of Elon Musk’s firm were announced in the fall of 2020, the pivoting central screen was highlighted as an existing feature, presented in particular in the online configurator. A few months later, it was quietly removed, suggesting that it would not be available.

The first deliveries have also confirmed this: no possibility of rotating the screen, or tilting it. For a few days, however, this seems to have changed, with deliveries at the very end of April which offered a new feature in the on-board software, precisely allowing the screen to be rotated so that the viewing angle is more suitable. for the driver, or for the passenger.

As a reminder, in the old Tesla Model S and Model X, a vertical screen was present. The latter was slightly inclined towards the driver, ensuring an optimal viewing angle. This screen was immovable, for better or for worse. In the interior of the new Tesla Model S and Model X (which are still not available in Europe), the vertical screen has given way to a horizontal screen, as is the case in the Model Y and Model 3.

This horizontal format harmonizes the design within the Tesla vehicle lineup and simplifies software development. Some Tesla Model S and Model X drivers across the Atlantic still regretted that they could no longer tilt their central screen, thus slightly degrading their experience. It seems like ancient history: we can assume that all European versions will be available from the start with this tilting screen.

Tesla’s flagships, the Model S and Model X, have been missing subscribers since mid-2020 in Europe. The 2022 vintage may be a game-changer, with the return of so many…
Read more