the black series continues for Tesla - DALTONHURD Skip to content 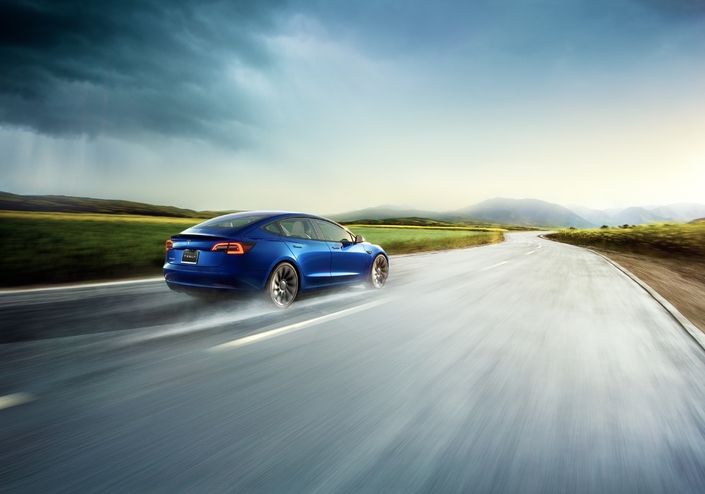 Seatbelt fastening alert, semi-autonomous driving device, reversing camera… In just a few months, several hundred thousand Model 3s around the world had to be checked or even modified.

This series continues with, this time, a defect affecting the curtain airbags. The latter may, in fact, have been incorrectly fitted and may not deploy correctly in the event of an impact. As the procedure of the European Union is worth, this defect involving safety requires the brand to contact directly the owners of the cars in question.

Most of the owners concerned have already received a letter inviting them to approach their authorized workshop in order to carry out the operation bearing the reference SB-21-20-006. Others can immediately find out if their Model 3 needs to be inspected by entering the serial number at service.tesla.com/vin-recall-search.