The Animals in Peril shelter, more confronted with the Noah syndrome - DALTONHURD Skip to content 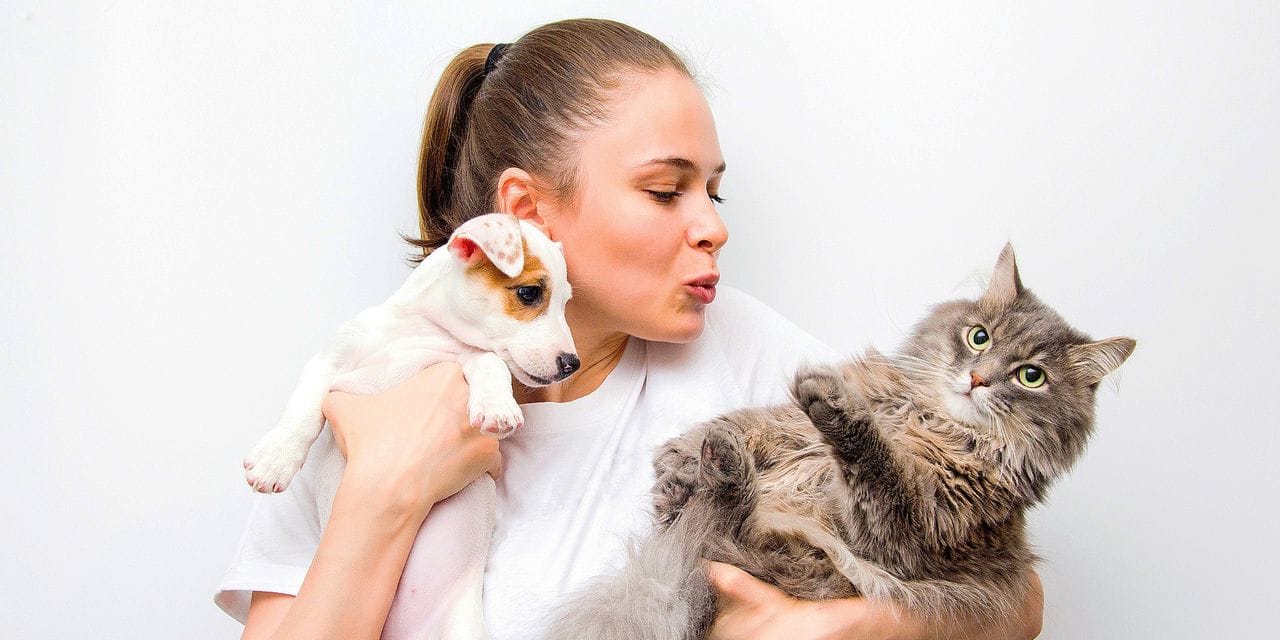 In the Bible, the character of Noah builds an ark to shelter a couple of animals of each species from the flood. In psychology, this protagonist gave his name to the Noah syndrome. A person with this disease thinks of coming to the rescue of animals. However, by dint of accumulating, the owner no longer has the ability to take care of it properly.

Within Animals in Peril, the association notices that it is increasingly called upon to intervene in this type of situation. “Recently, our teams rescued two chickens in Namur where people were accumulating dogs, cats and also rubbish”says Sophie Locatelli, Vice-President of the non-profit organization Animals in Peril.

In general, the Noé syndrome is actually associated with the Diogenes syndrome, the fact of piling up waste, objects and living in seclusion. For the ASBL, this type of behavior remains a form of mistreatment which basically starts from a good intention. “Most of the time, people with Noah’s Syndrome are very fond of animals and need to get their attention to the point of being overworked.”

Usually it concerns the same type of animals namely: dogs, cats and rodents. “They remain more passive and also make less noise. In addition, the person with this disease is not aware that it is abuse. She often specifies that her animals have to drink or eat. However, when living beings do not possess space and are accumulated, it is still a form of abuse.” continues Sophie Locatelli. “Even if we don’t have direct contact with the owner, we must remain human. However, our job is first and foremost to save animals.”

With the coronavirus crisis and the chain of confinements, many households have bought or adopted animals. Animals in Peril is also far from asserting the opposite like most shelters. In addition, the association indicates that this somewhat difficult period for all, unfortunately accentuated the tendency of Noah’s syndrome…