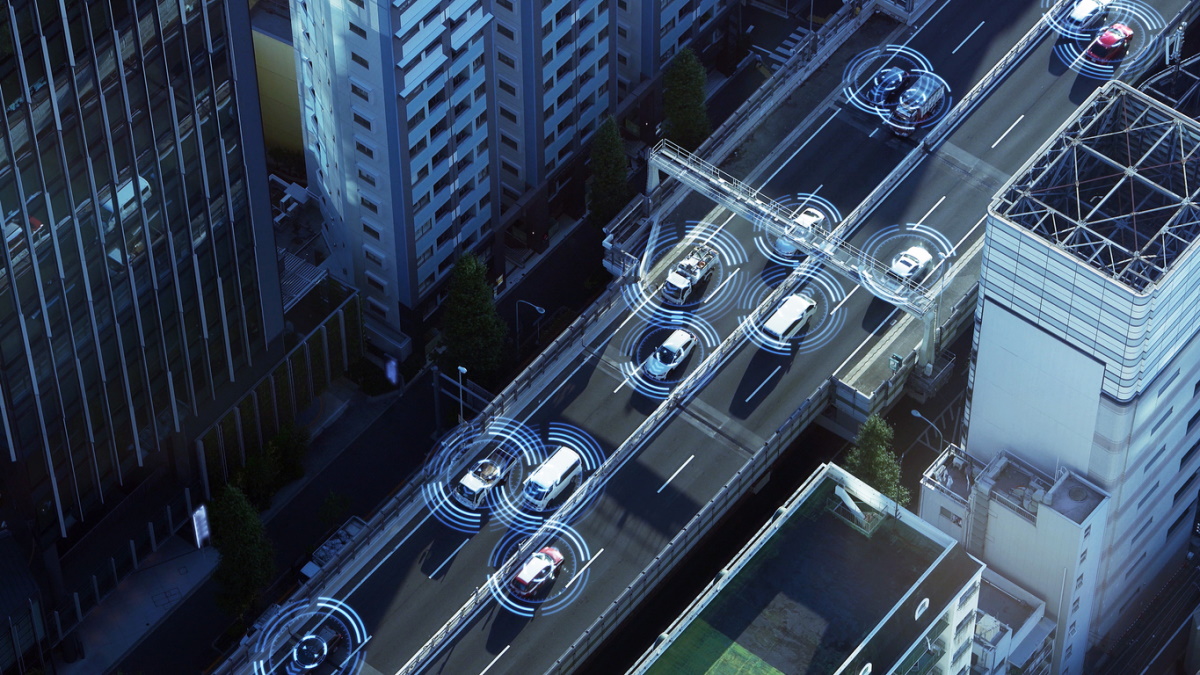 Of the 392 accidents that occurred last year involving cars equipped with advanced driver assistance systems (ADAS), 273 involved Teslas. This new data, released by the National Highway Traffic Safety Administration (NHTSA), the US federal agency responsible for traffic safety, gives the public the clearest picture yet of the risks associated with driver assistance technologies. more and more sophisticated integrated into cars.

The US agency points out in its report that the data is incomplete and that, for a number of reasons, it cannot be used to compare car manufacturers with each other. That hasn’t stopped lawmakers from coming down hard on Tesla, particularly over its Autopilot technology.

“We are seeing a relentless parade of reports of Autopilot operating in a way that circumvents our safety laws and endangers the public, whether it is burning stop signs or phantom braking,” said Senator Ed Markey of Massachusetts on Wednesday after the report was released. “Tesla has argued that Autopilot makes us safer, but this report provides further evidence that puts those claims to rest. »

For the past year, automakers and operators have been required to report any crashes involving vehicles whose automated systems were deployed at least 30 seconds before the crash to NHTSA. Collecting this data is only the first step to gaining a better understanding of how automated systems work.

The data is not entirely complete for a number of reasons. First of all, some vehicles are equipped with telematics systems, which makes it easier to report that a vehicle equipped with automated systems is involved in an accident. Beyond telematics, manufacturers and operators rely heavily on consumer complaints to start collecting data.

Meanwhile, the data is not normalized by the number of vehicles a manufacturer or developer has deployed or by miles driven. This information is held by the manufacturers and is not currently shared with NHTSA. “Thus, this data cannot be used to compare the safety of manufacturers with each other,” the agency notes.

NHTSA has also collected data for Level 3-5 automated driving systems, which are capable of performing the full driving task in limited circumstances. Companies like Waymo and Zoox, as well as traditional automakers like GM and Ford, are testing these systems as part of their experimentation with using automation for functions like paging, shuttle services and delivery of goods.

Of the 130 crashes involving vehicles equipped with Level 3-5 automated driving systems, 62 involved Waymo vehicles. Since the beginning of the reporting obligations, one reported accident for a vehicle equipped with a level 3 to 5 automated system resulted in serious injuries, and 108 of the accidents did not result in any injuries. Of the 130 reported crashes, 108 involved collisions with another vehicle, and 11 involved a vulnerable road user, such as a pedestrian or cyclist.

For vehicles equipped with a Level 2 automated system, data shows that suspected serious injury or death occurred in 11 of the 98 crashes for which injury information was reported. Of the crashes reported, at least 116 of the collisions were with another vehicle and at least four involved a vulnerable road user.