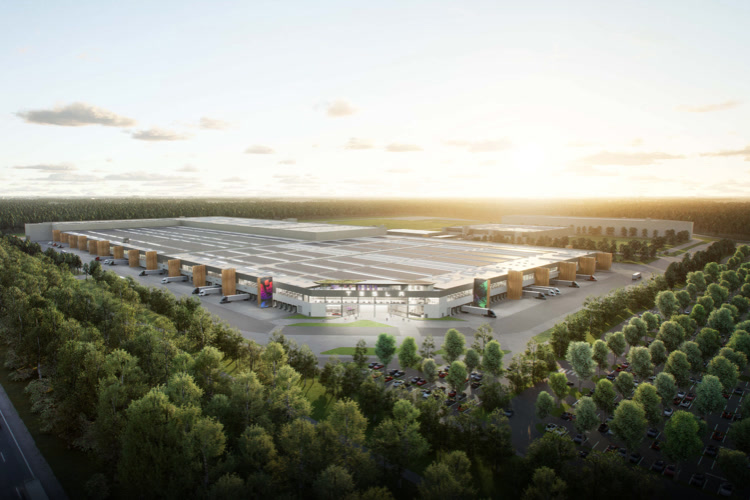 Tesla chose in the fall of 2019 to create a European factory in Germany, near Berlin, but it was not the only country in the running. There was also talk of Spain, the Netherlands and also France to install the new “Gigafactory”, the name given by the car manufacturer to its factories. The Express returned to the subject in its edition published yesterday and according to the weekly, it was the French administrative delays that would have discouraged Tesla.

It is within the framework of a broader dossier on industry in France that The Express evokes the case of Tesla. The Gigafactory Berlin-Brandenburg built about thirty kilometers from the German capital impresses with its dimensions: 860,000 square meters. And above all, it should hire 5,000 people to produce the cars, a source of employment which obviously interests politicians. As early as 2017, the Minister of the Economy Michel Sapin appealed to the American manufacturer to encourage it to choose France.

If this did not happen, it would be because of the land available, but also because of construction delays. In France, it takes an average of thirty months depending on The Express, against less than 18 months on the other side of the Rhine. Tesla counting on this factory to sell Model Y throughout Europe, he would have chosen the fastest country and that would be why the Gigafactory is located in Germany and not in France.

In fact, the German factory was built quickly. Construction began in June 2020 and the main building was completed in early fall 2021, which matches the figures given by the weekly. An impressive speed, but the well-oiled mechanics until then were stopped dead when Tesla did not obtain the last permits, essential to launch its production. The manufacturer has been waiting for them for several months and if they should arrive soon, they are still not there according to the latest news.

Even if the German authorities did everything to facilitate the construction of the factory, Tesla faced an outcry, in particular because the studies on the environmental impact of the factory were deemed insufficient. The procedures have been dragging on for months now and even if the manufacturer wants to deliver the first German Model Ys before the end of spring, we don’t even know if it will be possible.

Beyond the administrative blockages of one country or another, Tesla has also chosen Germany for the prestige linked to this country renowned for its automotive sector, particularly in the premium segment. If all goes well, we can check in a few months if the legendary German manufacturing quality is found in the Model Y produced near Berlin.