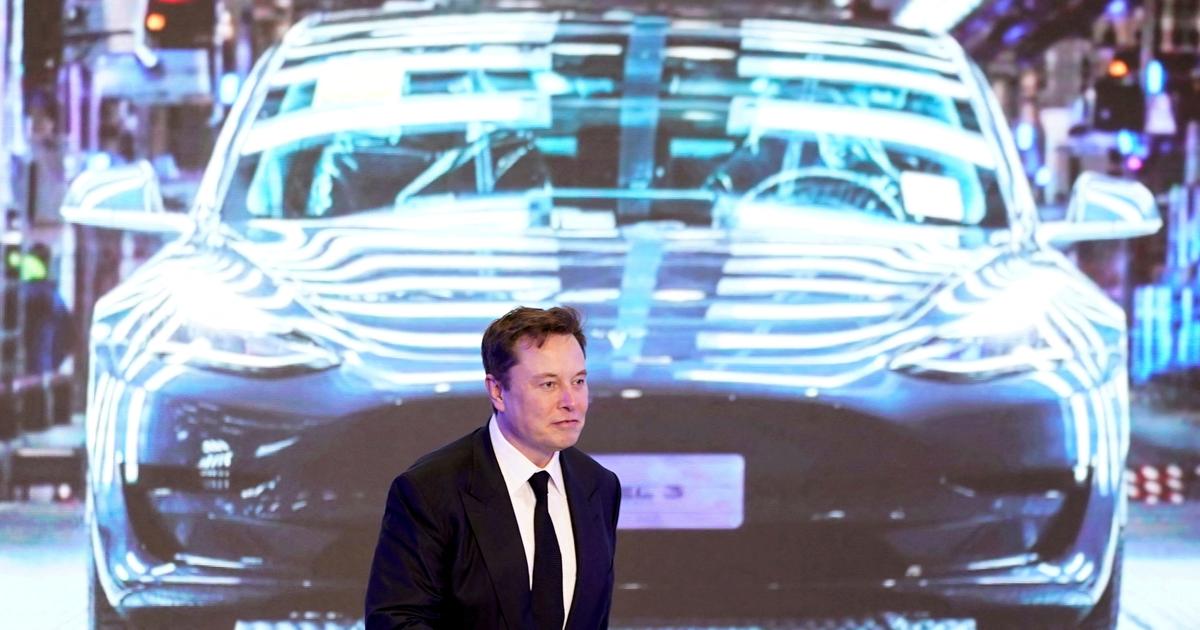 Other stock market giants, such as Amazon, whose stock has exploded recently, have carried out similar operations.

The electric vehicle manufacturer Tesla will split its share on Wall Street by three to make the title more accessible to its employees and small shareholders, thus imitating several big names in tech. The company led by Elon Musk had already divided its share by five in 2020 for the same reasons. And it had warned in March that it was going to ask at the general meeting of its shareholders for the green light to increase the number of its shares in circulation in order to then be able to split them. But she hadn’t specified how many.

The increase will be voted on at the group’s general meeting on August 4. Other stock market giants, whose stock has exploded in recent years, have carried out similar operations lately: Amazon split its stock by 20 on Monday and Alphabet, Google’s parent company, plans to make even on July 1.

A stock split does not change the total value of a company, it only changes the number of shares outstanding. But the company that does it is betting that at a lower price, an action will attract new small shareholders. Tesla explained in a stock market filing Friday that the company is offering all of its employees the opportunity to receive stock as a way to attract and retain top talent. By lowering the unit price, currently around $700, they will have “more flexibility to manage” their shares, the company says. A new stock split “will also make our stock more accessible to retail shareholders,” Tesla said.