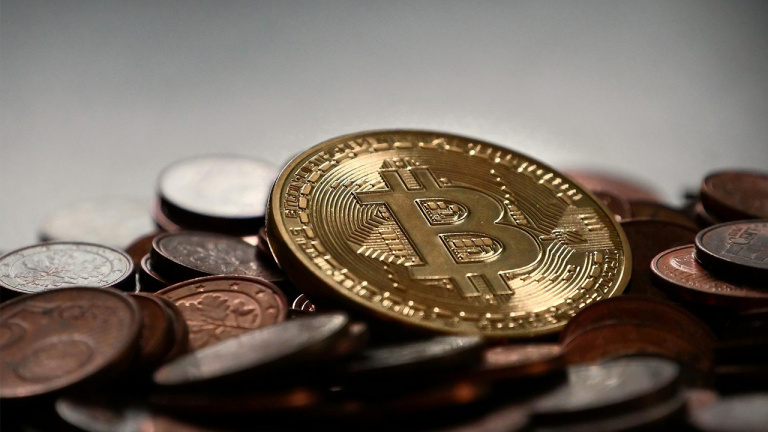 Elon Musk and cryptocurrencies season 5, episode 3… The CEO of SpaceX is betting on the blockchain in the future and has not stopped expressing his enthusiasm for this new technology in recent years. We know in particular that he invested personally, but also through his companies, such as Tesla, which holds a significant part of its capital in Bitcoin. As a result, the billionaire is incurring monumental losses due to the drop in the price of Bitcoin.

Elon Musk has never hidden his enthusiasm for cryptocurrencies.

Using his influence to manipulate the market, he has become a true crypto guru. Indeed, the billionaire’s multiple statements regarding Bitcoin have clearly served the uptrend of cryptocurrencies.

In 2021, he confirmed holding three cryptocurrencies:

Among these three cryptos, the DOGE illustrates very well the influence that the billionaire has on this ecosystem. To the point where, each tweet from him on the cryptocurrency is synonymous with an increase in its price instantly.

But this time, it will take more than a few tweets to get Bitcoin back on track…

The American billionaire also invests a lot with the capital of his companies.

In 2021, his electric car company Tesla, declared an investment of 1.50 billion in Bitcoin:

Convinced of the usefulness of the blockchain, Tesla announced a few months later the coming of a Bitcoin payment option for the purchase of its electric vehicles. An option that the brand abandoned a month and a half later because of the carbon footprint of Bitcoin.

Despite this retraction and the recording of a drop of a few million on its capital, the car manufacturer has never sold its Bitcoin.

Tesla currently holds a cash holding of 43,000 Bitcoin, ranking it among one of the largest companies holding Bitcoin, along with Microstrategy among others.

Bitcoin and other cryptocurrencies are, according to Elon Musk, assets that protect against inflation.

This one is not completely wrong since despite the significant fall in Bitcoin from €66,000 to €20,000, the asset is defending itself against certain stock markets, such as Netflix in particular.

In this global bearish context, according to Bitcoin Treasuries, of the 1.5 billion euros invested, only 913 million remain for Tesla, a loss of almost 600 million euros compared to the initial investment.

Although the loss is surprising, the company has still not communicated on this drop, suggesting that Tesla is investing in Bitcoin for the long term.

In addition, like all multinationals right now, Tesla has to deal with the decline in its share price which registers a serious loss of more than 40% over 1 year, a rare volatility in the world of finance.