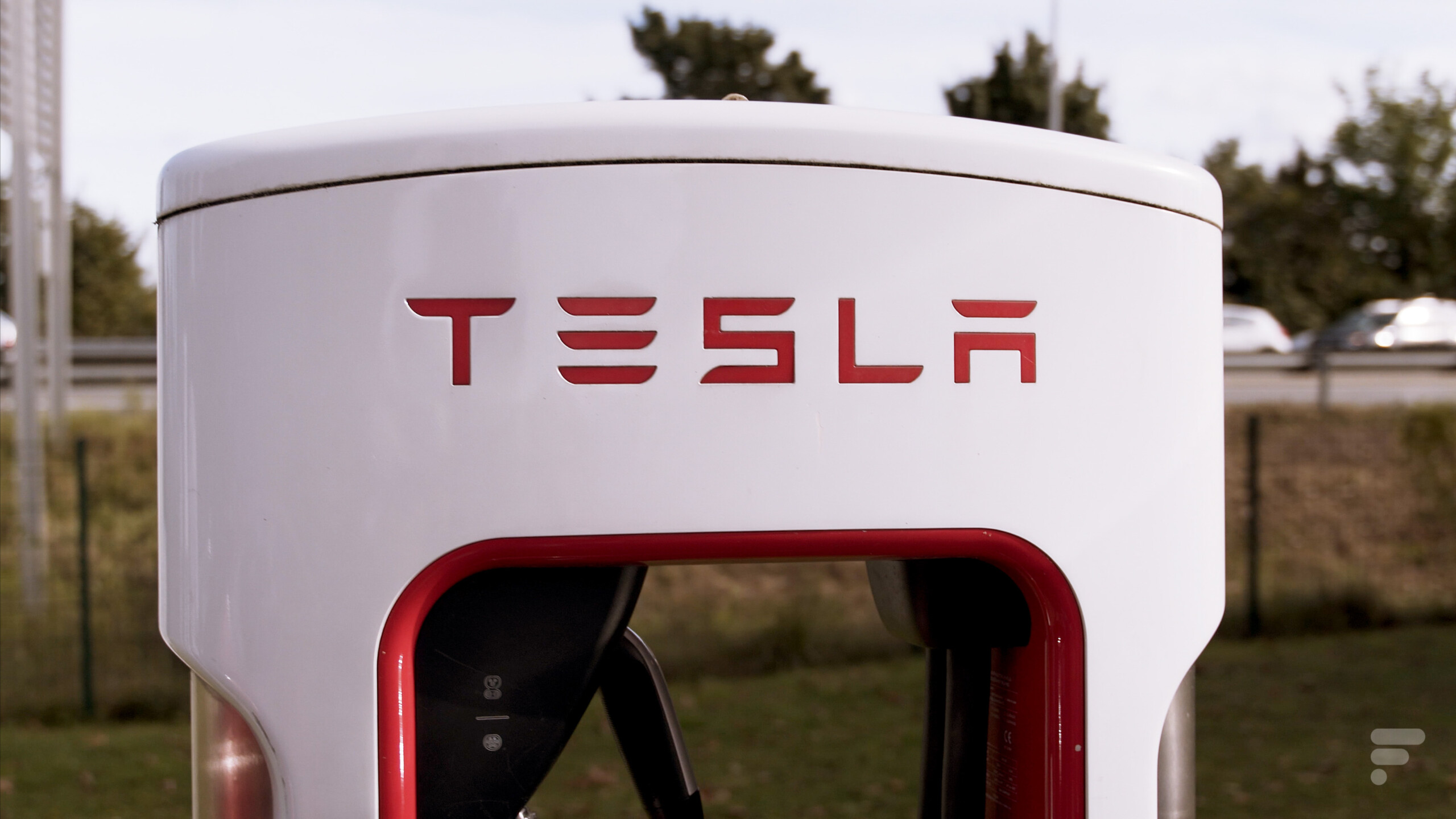 After France, Belgium and Norway, Tesla Superchargers are becoming accessible to everyone in five new European countries.

It has already been several months since Tesla opened access to its Superchargers to all other electric vehicles. Indeed, since last January, all owners can now connect to the fast terminals of the brand of Elon Musk, even if all are not yet compatible with this new device.

A program first tested in the Netherlands, which was then been extended to seven other European countries, namely France, Norway, Belgium, Spain, Sweden, Austria and the United Kingdom. But while this new feature seems to meet with some success, Tesla has decided to open it to other countries, as it states in a press release.

In addition to the eight countries already concerned, there are five others. It’s about of the Finland, Luxembourg, Denmark, Germany and Switzerland. Drivers of electric cars can therefore connect to Tesla terminals in no less than 13 European countries in total. A logical development, which should allow Elon Musk’s firm to make even more money thanks to the charge.

Non-Tesla vehicles can now charge at select Superchargers in Denmark, Finland, Germany, Luxembourg and Switzerland via the Tesla app. Learn more at https://t.co/hjybH19pBV

Nevertheless, and as our colleagues from Electrek who relay this information point out, this rapid expansion seems rather surprising, whereas the manufacturer originally wanted this pilot program to develop slowly. The reason for this shift in strategy was not announced, but no doubt demand was likely getting strong enough to prompt Tesla to consider other quick openings.

For now, only the Netherlands has opened all of its Superchargers to all users of non-Tesla vehicles. And for good reason, the firm first wants to study the impact of integrating these owners of electric cars into the network, before opening it up further. As Electrek points out, it could eventually be that all the terminals are accessible to everyone. Thus, the income generated could be used to speed up the installation of new stations.

Currently, Tesla claims to offer largest fast charging network more than 150 kW in Europe. Eventually, the manufacturer should also open its Superchargers to everyone in the United States, but this remains difficult for the time being, since it uses its own sockets, and not the CSS standard, which has equipped European terminals since 2018. Nevertheless , Elon Musk would have recently hinted that the firm could soon add CSS connectors to its terminals across the Atlantic.