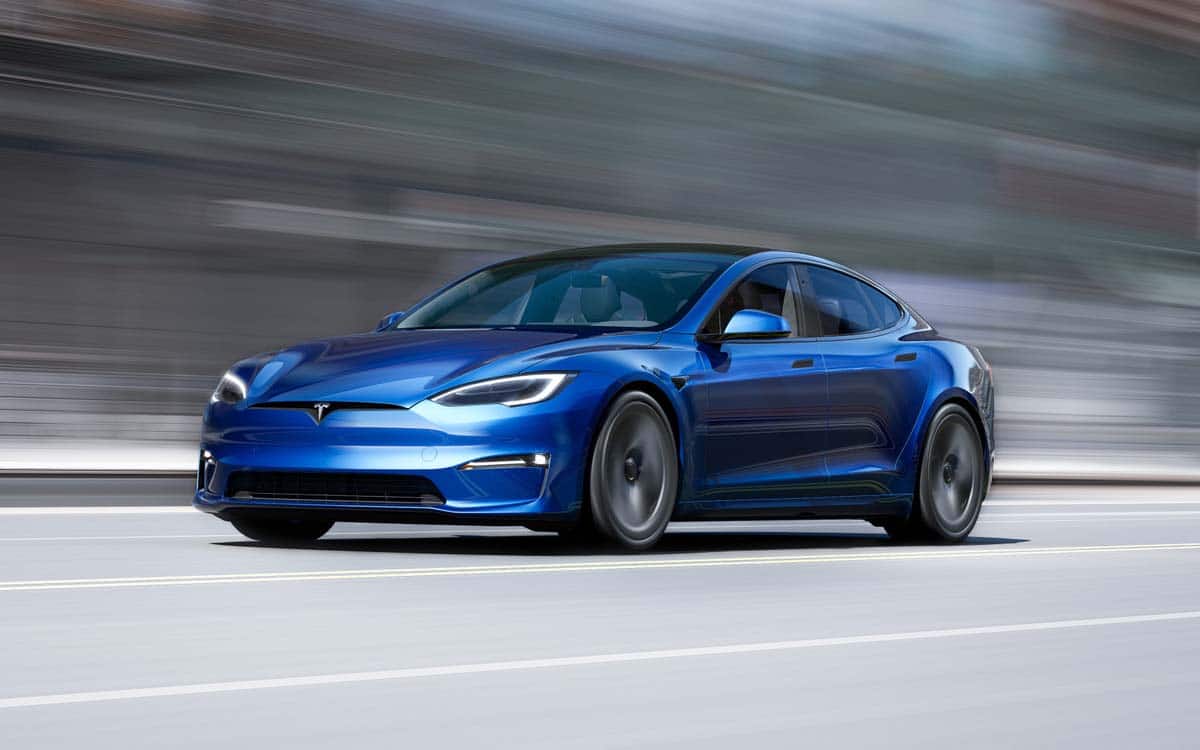 Tesla has been forced to recall 579,000 electric cars in the United States. According to the National Highway Traffic Safety Administration (NHTSA), the US federal agency responsible for road safety, an option introduced in 2020 puts pedestrians at risk. Tesla is going to have to disable this feature when the car is in motion.

Apparently, the National Highway Traffic Safety Administration (NHTSA), the American federal agency responsible for traffic safety, is concerned that the warning sounds broadcast by the car horn are not correctly perceived by pedestrians. These warnings, supposed to warn of the presence of an electric vehicle nearby, are generally summarized by simple beeps. This is not the case at Tesla.

Tesla will have to disable Boombox in some cases

Announced at the end of 2020, a feature called Boombox makes it possible to change horn sound and to choose from one of the many sounds offered natively by the on-board computer. Among the sounds offered by Tesla, there is an animal cry, a sound of applause or a fart sound.

According to US regulators, the Boombox feature is likely to endanger pedestrians who cross the road of a Tesla car. Concretely, the regulatory authorities fear that individuals who walk around do not understand that a car is the source of this noise. After expert analysis, authorities rule Boombox violates “a Federal Automotive Safety Standard on minimum sound requirements for electric vehicles”.

De facto, Tesla will be forced to disable the ability to use the Boombox customization feature when the car is moving faster than 30 km/h. The regulator says the auto giant will install a software update on affected vehicles to curb the option.

This is far from the only massive recall imposed on Tesla in recent months. A few days ago, the firm recalled 26,000 cars for de-icing problems. In December, Tesla also recalled nearly 500,000 cars after spotting several significant technical issues with the rear view camera and front trunk. It’s already the 15th recall since January 2021notes the NHTSA.