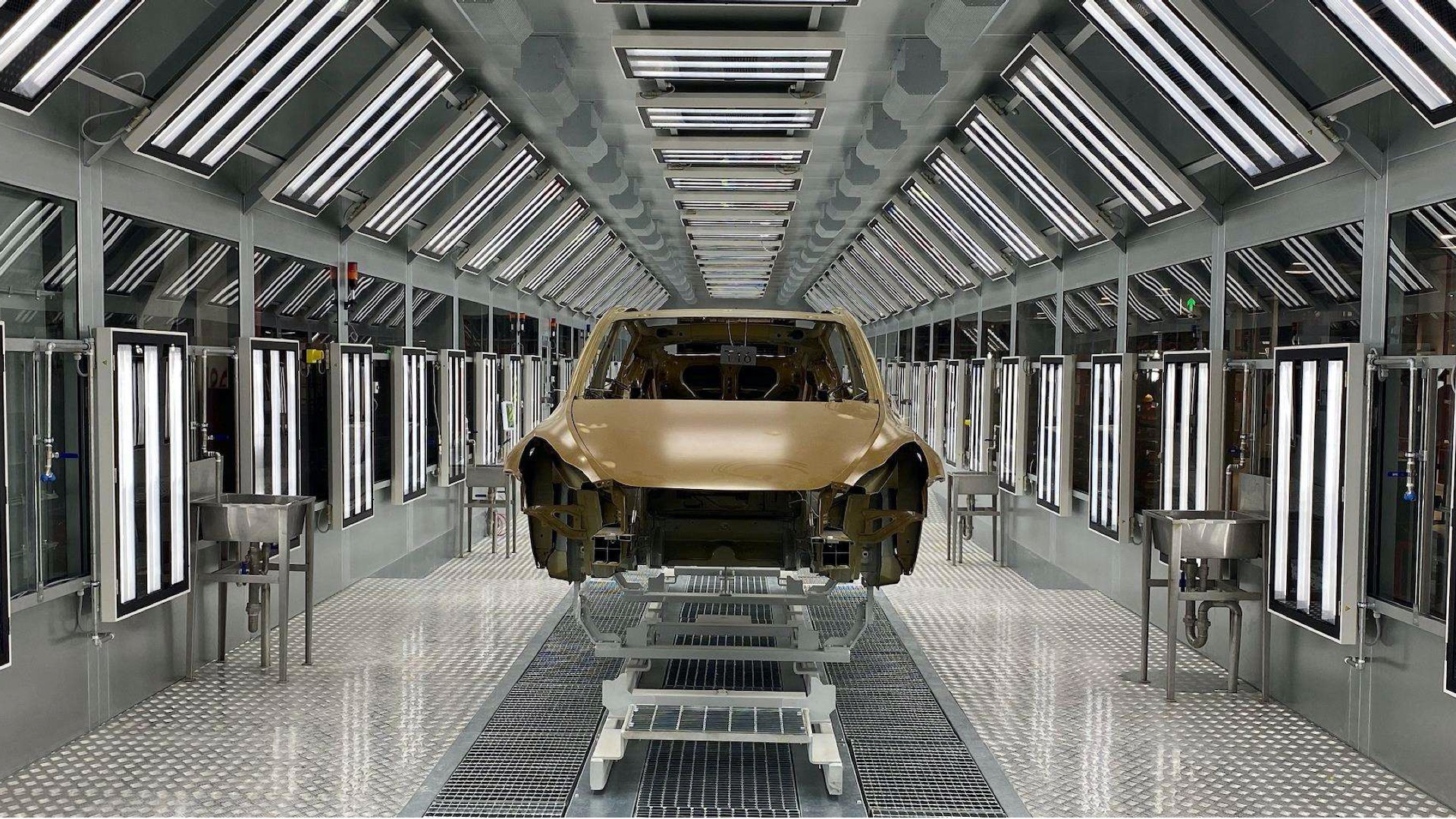 The Tesla factory in Shanghai is preparing to carry out transformations to be able to produce up to 21,000 Tesla per week. The Gigafactory has never lived up to its name so well.

To be able to increase production rates, the Gigafactory in Shanghai will have to stop production for a few weeks. This new pause will allow to go from half a million Model 3 and Model Y produced per year, to a potential of one million vehicles, according to information received by Bloomberg on June 23, 2022.

The work was planned long before the Shanghai plant was shut down for several weeks in April, following Shanghai’s imposed lockdown. While Chinese production is slowly returning to its cruising speed, this new shutdown of the productive tool does not help the business of customers waiting for their Model Y or Model 3.

In 2020, the Shanghai factory was expected to produce up to 450,000 Teslas per year. Its new expansion, which represents the capacities of a new factory, will take place in several phases.

If the productive tool upgrade is successful, Tesla expects the Gigafactory Shanghai to become the largest vehicle export platform, since a large part of the vehicles produced in Shanghai are exported to other countries. Asian markets and to Europe.

A complex period for Tesla, between shortages and delays

The third quarter promises to be particularly complicated for Tesla. This new production stoppage will therefore once again have a negative impact on the brand’s delivery volumes. Tesla is in a complex period where the brand is accumulating problems of shortages and delays, which could make some investors waver.

The Berlin and Austin Gigafactory suffered several setbacks in their ramp-up. Although Berlin has indicated that it has moved to production of 1,000 Model Y performance, several customers waiting for their “made in Germany” Model Y have just received messages delaying their delivery.

Elon Musk said in an interview dedicated to the Youtube channel Tesla Owners Silicon Valley on June 25 that the Gigafactory in Austin and Berlin were for the moment a money pit, because production is not growing fast enough due to component shortages. (and especially batteries).

The Shanghai factory should not add difficulties when production resumes on its two assembly lines in July (for Model Y) and August (for Model 3).