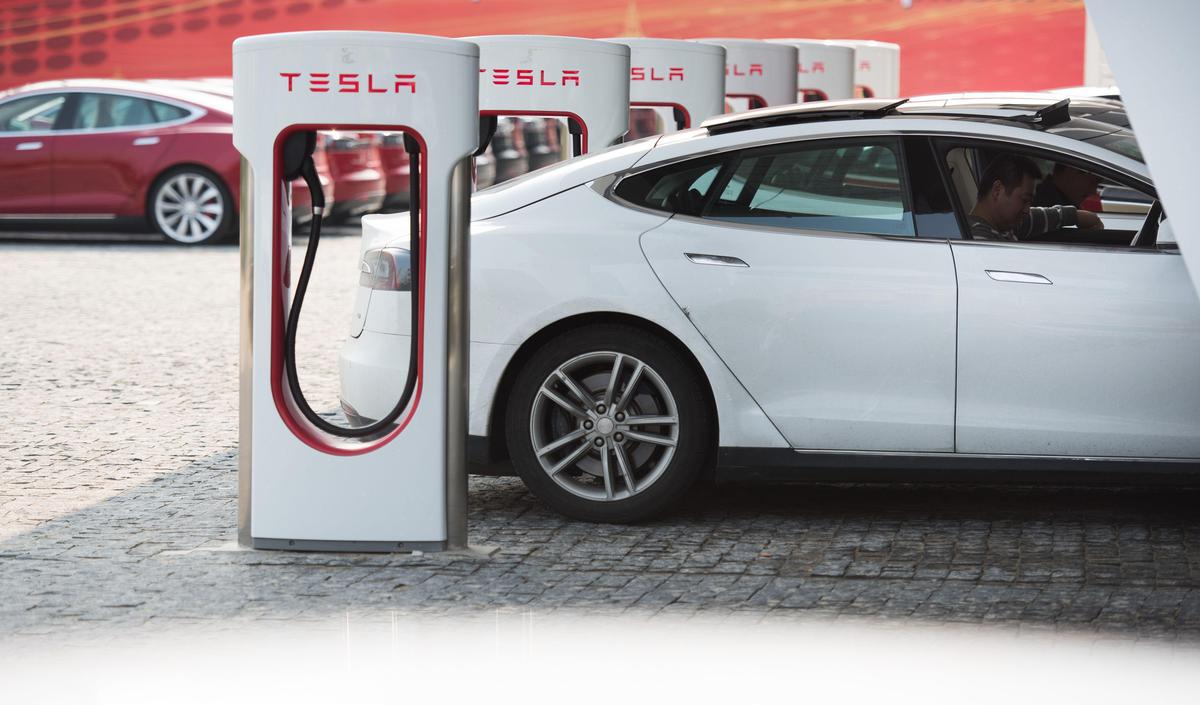 The electric car boom has also accentuated the commercial and accounting gap between Tesla and the “historic” manufacturers. In 2021, Volkswagen was jostled by Tesla in its own market. In addition to the Rhine, all the manufacturers present on the electric car market could only note the success of the Californian brand which is at the forefront of the best-selling cars. 39,000 Tesla Model 3s were delivered to German drivers in 2021. Two German electric models follow, the e-Up! and Volkswagen’s ID.3 and the Renault Zoé, which slipped to fourth place after occupying first place in 2020 with around 25,000 sales.

Tesla’s German market result illustrates its year well. The company, which has nearly 1 million vehicles delivered worldwide, accompanies its commercial and industrial performance with a net margin rate – the difference between its net income and its turnover – which reaches 10.3%. It erases the very first net margin rate in the history of the brand recorded in 2020 at 2.3%. The profit recorded by Tesla in 2021 amounts to 5.5 billion euros while its total turnover soars by + 71% compared to the year 2020 to 53.82 billion dollars.

In a single quarter, the 4th of 2021, Tesla made a net profit over that period of $2.3 billion. Enough to allow Tesla to claim over these three months “the largest operating margin in the entire automotive industry”.

It is difficult to contradict this assertion. Difficult to doubt future performance because for the moment Tesla is keeping its promise to increase its production capacity by 50% each year, even on the semiconductor crisis playing spoilsport. In the meantime, Tesla’s order books are full and for the Californian firm, 2022 will be the year of a further acceleration of its industrial tools. New production lines will open in Austin and Berlin this year.