Tesla once again in the hot seat - DALTONHURD Skip to content 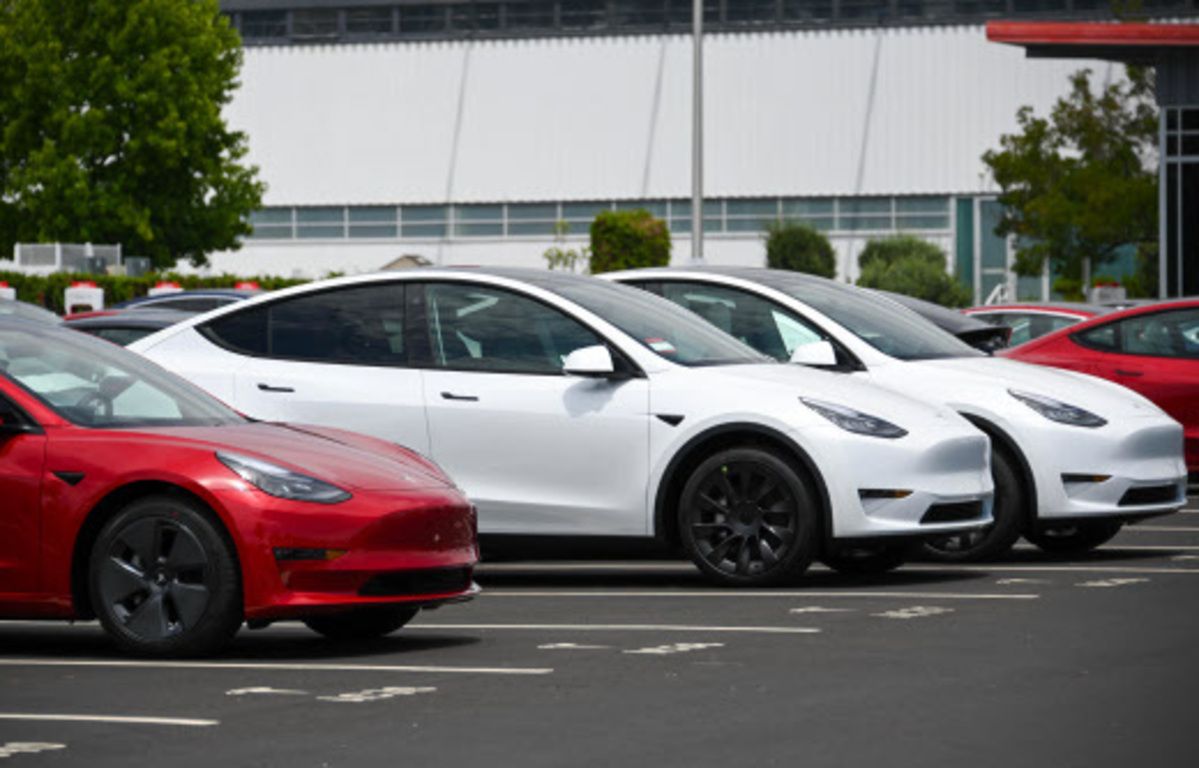 Clearly, Tesla never does anything like other manufacturers. Most of its cars are equipped with the Passenger Play function, for example, which includes several video games integrated into its infotainment system, which can be played via the large central screen.

Recently, the NHTSA (National Highway Traffic Safety Administration), the American federal agency for road safety, has just opened an investigation after noting that access to these games is possible while driving, which would of course be a source distraction for the driver. In the meantime, Tesla has disabled this feature to avoid controversy. An update making it impossible to play while driving will soon be available.