Tesla Model 3 vs. BMW i4, the match of trendy premiums - DALTONHURD Skip to content 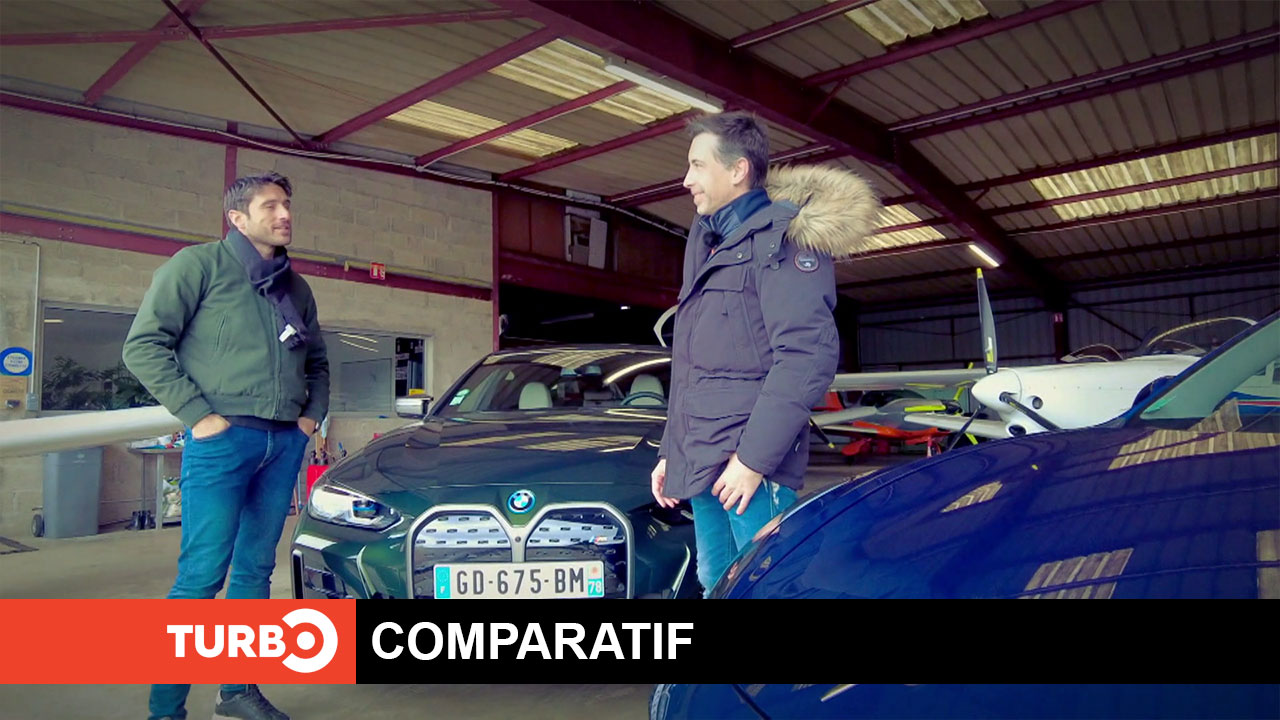 520 km of autonomy on one side, against 547 km on the other. But at this level of power, is it still appropriate to “quibble” for a few kilometers of difference? Well yes anyway… Because on paper the Tesla offers more despite its more compact battery. And you will see that in addition, the user experience is very different between the two models.

On the Tesla side, it’s simple! We know that we will arrive at our destination, without having to recharge, and with 7% of battery remaining. At BMW, on the other hand, it is difficult to improvise… In fact, the system only offers -charging stops- “Only” if it finds that it is necessary… Without clearly indicating the autonomy on arrival either.

In short, a small update of the system would be welcome!

We can already make a first observation: When we run at 20 kW per 100 km with the i4, we consume 3 kW less with the Model 3. Charging times are also shorter for the Tesla. At least in theory, because the Superchargers gave us the same power as the Ionity terminals. On the other hand, time passes a little faster on board the Model 3… thanks to games and VOD…

It remains to be seen which is the most fun to drive? Because yes, that’s also what sets them apart from their competitors. To tell the truth, Tesla no longer has much to prove in terms of dynamism! With its driving modes previously reserved for thermal models.

As for the i4, it simply claims to keep what makes the salt of a real BMW: namely the feeling, the driving precision… And let’s not forget, that it has passed into the hands of the wizards of Motorsport…

We have finally arrived in the Burgundy region, with our final base, which will allow us to take full measure of our two supercharged electrics.

With their 4-wheel drive, the Model 3 and the i4 are the queens of 0 to 100! But which one will take advantage? The most powerful ? Or the lightest?

From around 150 km/h, the power speaks and obviously compensates for the overweight of the i4. But as soon as it turns a little, the Model 3 logically takes the advantage. There is no photo, it is more radical.

The prices remain to decide between them: The i4 M50 starts from 71,650 euros … which seems very correct in terms of the services … But the Model 3 Performance does better, with an access price of 57,990 euros; bonus deducted.

Ah yes, that makes you think. As you have seen, each has its qualities. It’s up to you to see. In any case, there is one that tries to charm us!