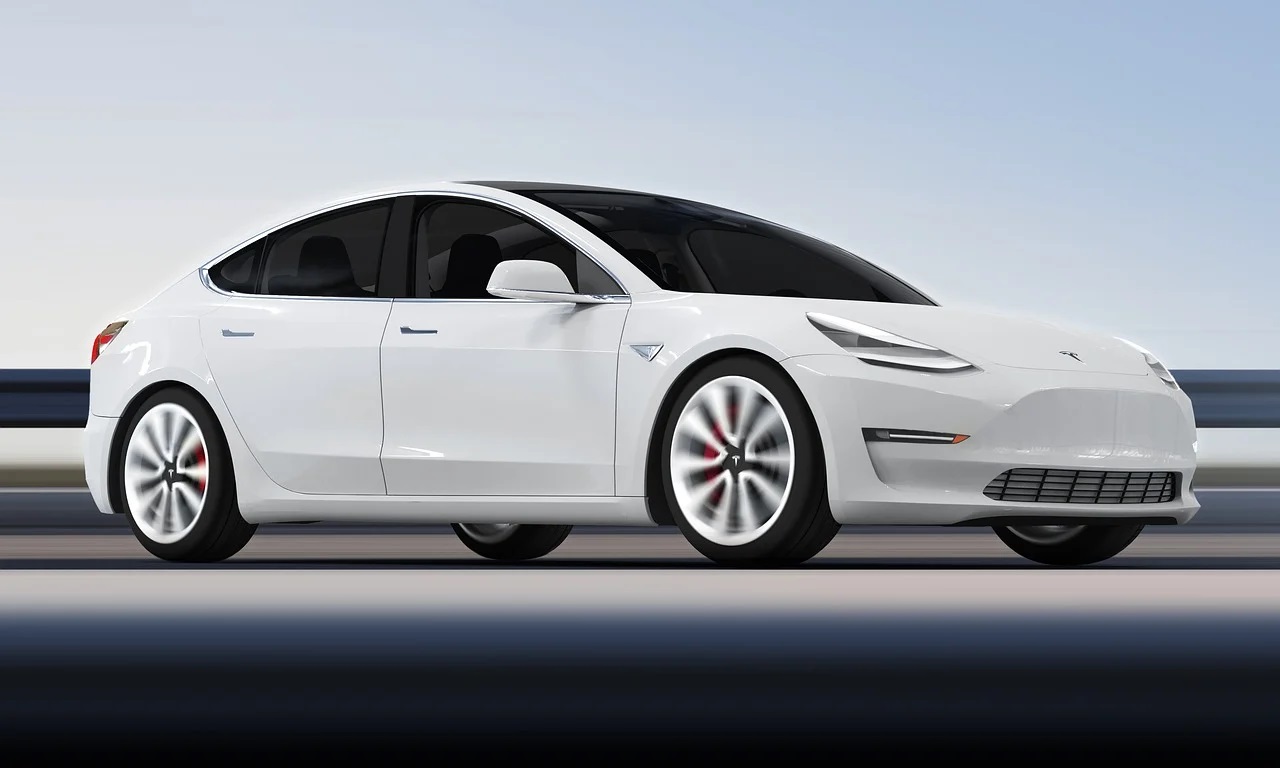 A scientific article written by the experts of the famous Tesla company exposed a battery with the specificity of lasting a century before the total charge capacity is completely used. If Elon Musk’s company succeeds in implementing this idea, it will represent a revolution for electric cars and the world of tech.

Tesla and the batteries of a new type!

The management of the group’s research and development teams is provided by Jeff Dahn, with the support of a laboratory of experts working at the Canadian University of Dalhousie. One thing is certain: this research article turns a lot of things upside down.

We learn that a chemical formula slightly different from that currently used in batteries generates a much higher storage density. Result: the longevity obtained is significantly better.

What is in the chemical composition? First, there is what is already present in NMC type batteries: nickel, manganese and lithium and cobalt. The two elements that change everything are lithium LiFSI and graphite (present in small quantities). Thus, according to the tests of the experts, we could use a battery equipped with the revolutionary NMC technology in all its capacities for a hundred years! However, for the battery to last as long, there is a condition to be respected: it must be kept at a temperature of 25 degrees. This would require the use of modern cooling technologies. Via the active cooling method, this could even be done as early as 2022!

Current battery life: a significant burden on the environment

Electric vehicles are exposed as an excellent ecological solution. Even if the strengths of the electric are many and varied, do not believe that it is an option without defects. Regulating the pollution generated by the means of transport with the electrical options currently offered is insufficient.

We are not going to talk about all the limits of electric vehicles. Nevertheless, one of the major concerns obviously concerns the current lifespan of the batteries, which is far too short (thus generating a form of pollution).

Li-ion models are the most efficient on the globe

These Li-ion models essentially use a metal called lithium. Multiple and varied alternatives have been sought. However, there is for the moment no equal of lithium compared to the storage of energy. The Tesla group is operating a real revolution in the field of batteries, this will represent a total upheaval in the world of electric cars.

Thus, it is hardly surprising that the demand for lithium is increasing sharply internationally. Taking into account the strong and constant development of the field of electric vehicles, this should explode even more in the future. Two ecological concerns arise. First, there is a limit to lithium reserves. This should be sufficient until 2050 but not until 2100.

Another negative aspect: the extraction of one ton of lithium requires the emission of fifteen tons of CO2, a consequent use of water and the destruction of sublime landscapes in South America. Add to all this the other metals allowing the design of Li-ion batteries such as cobalt, which also generates similar problems… to which it is necessary to integrate the more than negative context linked to the miners of the Congo.

Important reminder: currently, a battery is effective for about twenty years. Thanks to batteries that can last a century in electric vehicles but also in laptops or smartphones, the environmental consequences of the tech industry would be significantly limited.