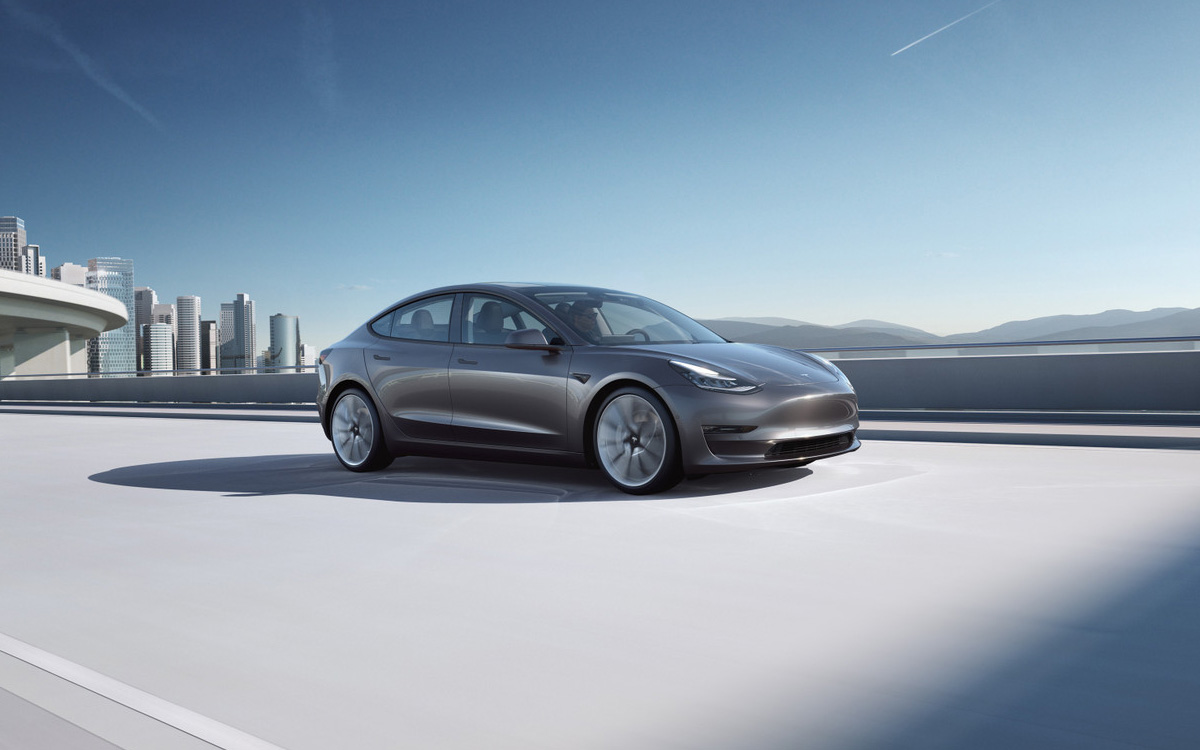 Tesla cars have been banned from Beidaihe, a Chinese resort town, for two months over fears of espionage as the site will soon host meetings of the country’s leaders.

Tesla drivers in China will soon be banned from entering the coastal district of Beidaihe, China, an area where Chinese Communist Party leaders will soon gather for their annual meeting, according to the police. The Chinese city has announced that it is banning all Tesla vehicles from entering its territory for a period of two months from July 1due to fear of espionage.

The decision by Beidaihe authorities comes just weeks after Tesla cars were also banned from some roads in the central city of Chengdu in early June, which coincided with a visit by Chinese President Xi Jinping to the city. Last April, China even banned electric vehicles from driving on certain highways after a fatal accident.

China begins to be wary of Tesla’s on-board cameras

The exact reason for the banning of Tesla vehicles has not been officially stated, but it appears authorities are concerned that the cameras in Tesla vehicles which are used for driver assistance features as well as Sentinel Mode record what is happening around the cars. These could then send the videos to the cloud, before they are stored in servers controlled by Tesla.

In order to ease tensions, Tesla had recently assured that it would keep all the sequences captured by its vehicles in China in a new server based in the same country, but that apparently was not enough for the government.

China still seems not to be totally against Tesla’s presence in Chinaas we recall, the American car manufacturer is the only foreigner authorized to operate a Chinese factory alone, without having to form a joint venture with a local automaker. In addition, Tesla benefited from a number of exemptions Covid-related which allowed it to restart production faster than most other companies.