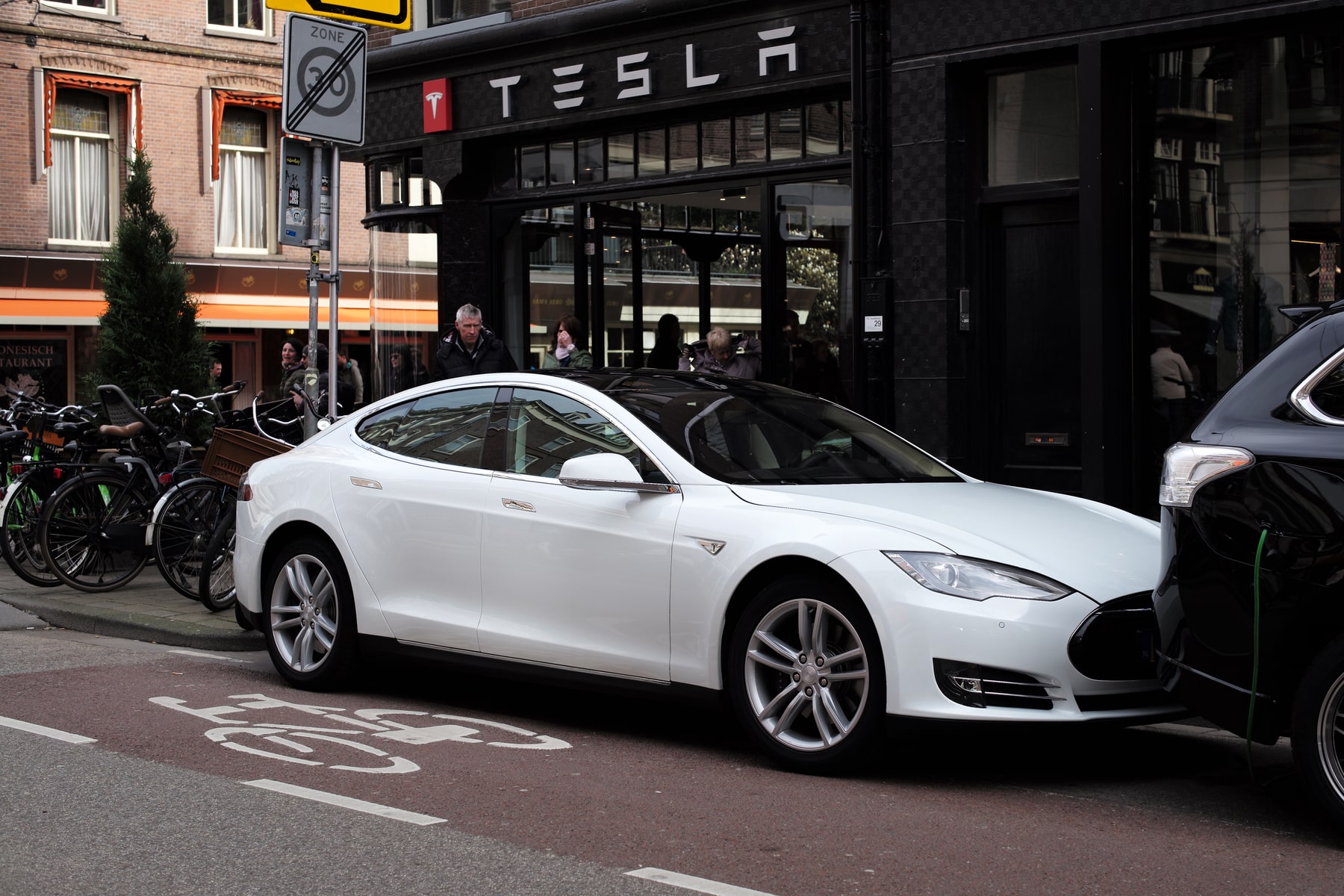 Tesla is experiencing meteoric growth for the start of 2022. In the first quarter, the turnover of Elon Musk’s company reached 18.76 billion dollars. An increase of 81% compared to the same period last year. 2021 served as a moment of calm to allow the company to recover from the health crisis. The persistent shortage of semiconductors, however, taints the results.

It is the automotive branch of Tesla that shines the most in its latest financial report (pdf) published on April 20. The American company had however been forced to recall half a million vehicles in early 2022 for security breaches. In the first quarter, the sale of cars generated $16.81 billion in revenue. An 87% increase over 2021 results. 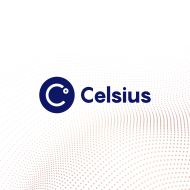 The gross margin on the sale of cars reached 32.9% of revenues for a gross profit of 5.54 billion dollars. In total, 310,000 vehicles have been delivered, including 95% of Tesla Model 3 and Y. Elon Musk estimates that his company could produce 60% more vehicles compared to 2021.

If the billionaire is so optimistic it is because Tesla has just celebrated the opening of two new Gigafactory. One in Germany, in Berlin, and the other in Austin, Texas. They should each be capable of producing 500,000 vehicles per year. These factories will also reduce production costs, because they are located closer to their respective markets.

Unfortunately, these excellent results are sometimes made possible by a poor consideration of the well-being of employees. To fight against Covid-19, employees of the Shanghai Gigafactory are currently forced to sleep on site. A humanly damaging situation which, however, allows Tesla to catch up with the delay accumulated during the last confinement.

The industry is still impacted by the shortage of semiconductors caused by inflation. The war in Ukraine does not help to improve the situation. The Eastern European country is one of the main suppliers of neon, the gas needed to manufacture the coveted chip. 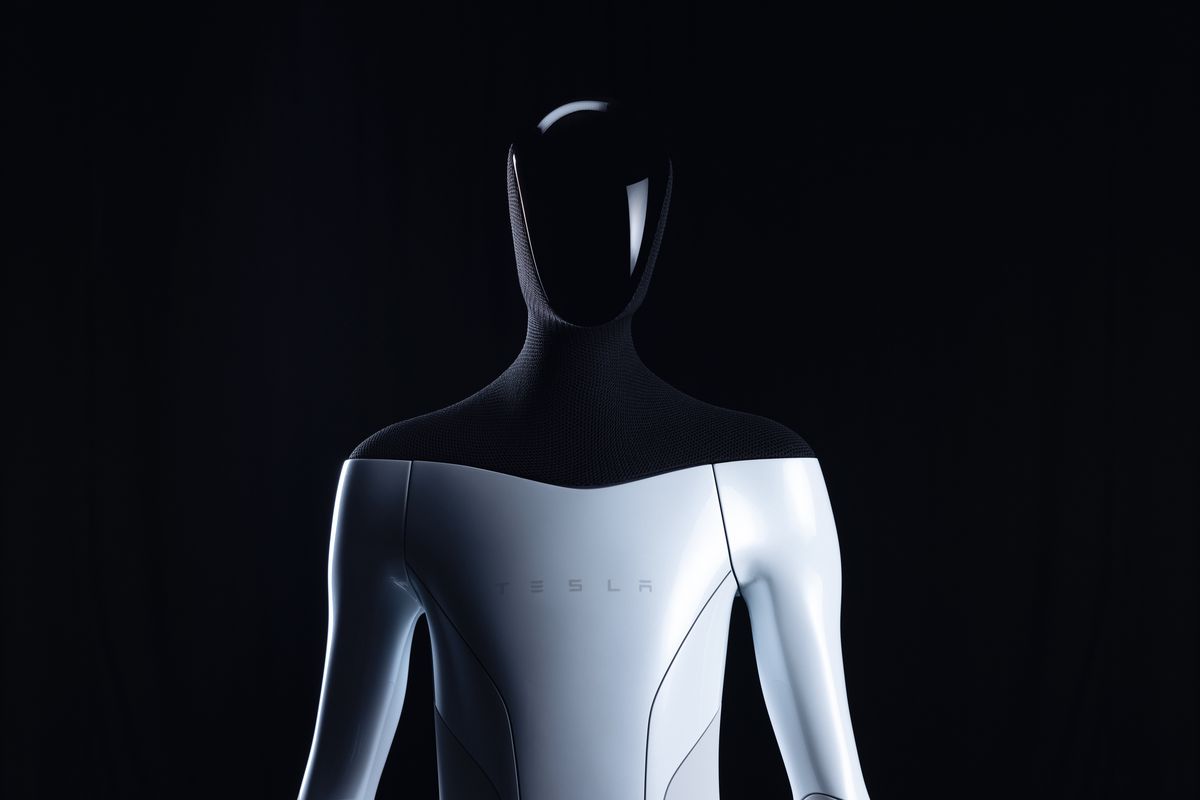 A diversified offer despite mixed results

For Tesla’s other lines of business, the financial results aren’t as impressive. The branch in charge of solar energy deployed 48% fewer solar panels compared to the previous year. Thus the production of energy by Tesla’s Solar Roofs has gone from 92 MW (MegaWatts) to 48 MW. This decrease is explained by a shortage of solar panel components which causes delivery delays.

Tesla battery stations have stored 90% more energy compared to 2021. They have made it possible to supply 846 MWh at the start of 2022 thanks to the deployment of Powerwalls in homes. With the increase in energy demand, the factories dedicated to the production of Megapack, a large-scale lithium-ion battery, will enable their production to be improved.

Tesla is still below break-even for its entire service offering. In the first quarter of 2022 the gross margin is -0.6% in this sector, but it continues to climb and should soon become profitable. Among these services, the automaker’s insurance offer was recently launched in the US states of Colorado, Oregon and Virginia.

Tesla’s fully autonomous vehicles are still waiting despite the many promises of Elon Musk, who this time is betting on an arrival in 2022. Announced with great fanfare last year, the TeslaBot remains very mysterious. Yet the production of the humanoid robot should begin this year. The billionaire believes that in the future, the robot market will be stronger than the car market.