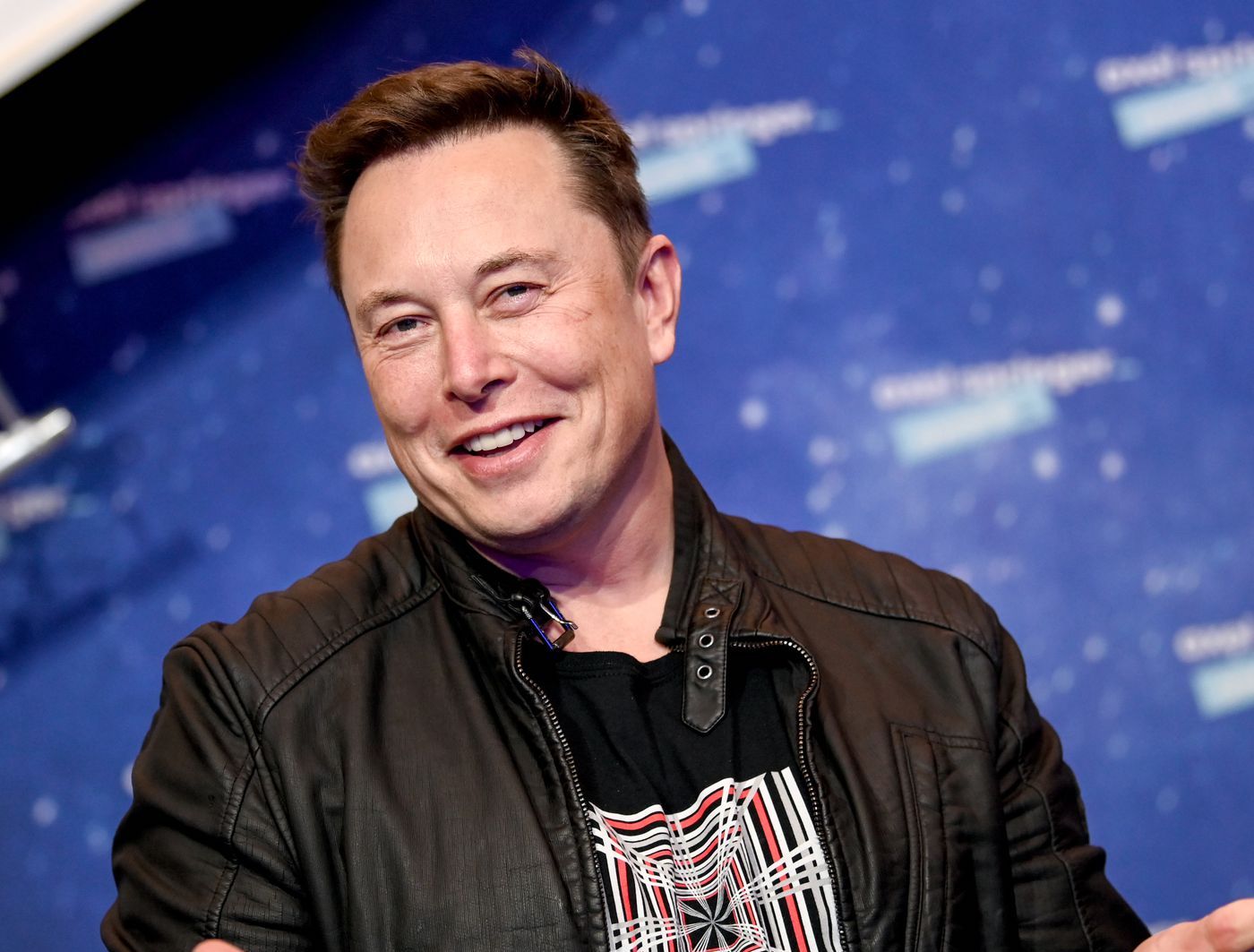 A twist in the takeover of Twitter by Tesla boss Elon Musk. He now wants to make sure of the number of fake accounts on the social network before putting all his money on the table.

A few days ago, Elon Musk surprised everyone by officially announcing the takeover of the social network Twitter. He then detailed the financing of the operation, thanks to the sale of part of its assets, the establishment of new loans and the reinforcement of investors. A sale agreement in the amount of 44 billion dollars all the same, which scared Tesla investors a little wondering if Elon Musk really had the means to buy Twitter without putting himself and his automaker in danger.

Well here’s a new twist in this strange affair: Elon Musk has just announced (on Twitter, of course) the suspension of his operation to buy Twitter. He would indeed like to ensure that fake accounts on the social network represent well under 5% of the total number of users. What will happen if his checks dispute this proportion? Will he cancel the takeover of Twitter outright or will he try to negotiate its price?

The stock market is still excited

As every time Elon Musk tweets, the stock market reacts in any case to his statements. Twitter’s stock fell 17.7% in pre-market trading on Wall Street following the publication of the Tweet. And everyone is waiting to know what Elon Musk intends to do.