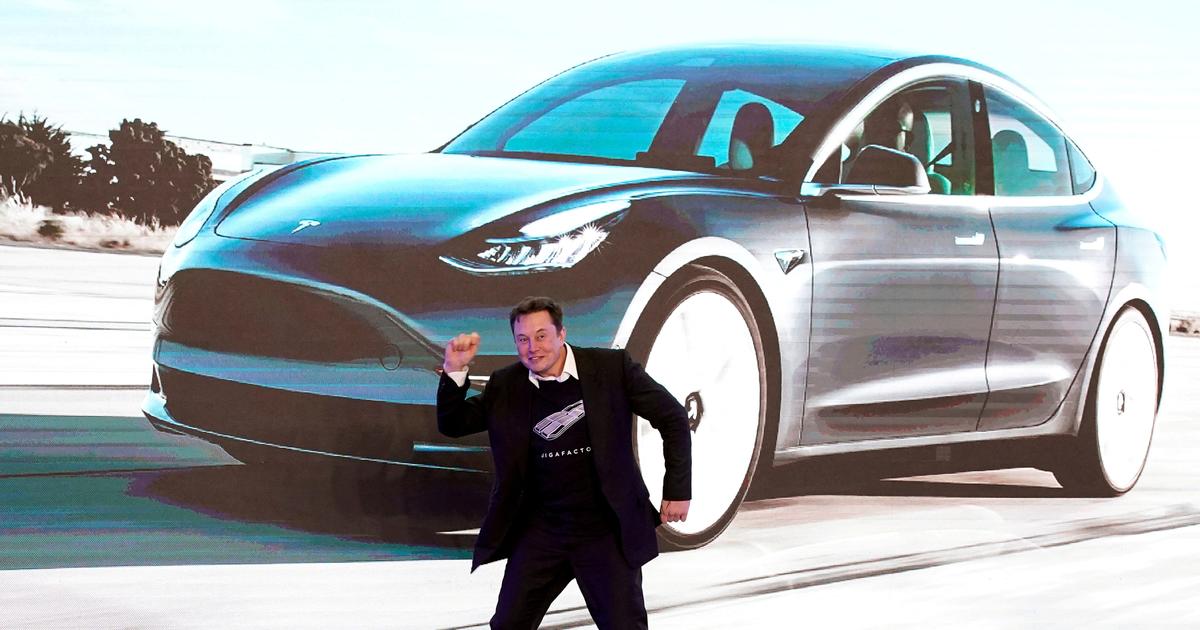 A shareholder accuses the company of having neglected accusations of sexual harassment and racism.

A Tesla shareholder is suing the company, its board of directors and its famous boss, Elon Musk, accusing them of neglecting accusations of sexual harassment and racism made by some employees. A complaint was filed to this effect Thursday by Solomon Chau in a court in Austin, Texas, where Tesla’s headquarters are located.

In the court document, a law firm representing Solomon Chau blasts the vehicle maker for “created a toxic corporate culture based on racist and gender-based abusive practices and discrimination against its own employees“.

“This toxic environment has been shaping up internally for years and the truth about Tesla’s culture has only recently emerged, leading to actions by regulators and individuals alike.“continue the lawyers of Solomon Chau, who are moved”financial damage and irreparable damage to the company’s reputation“.

Convicted in the past

The complainant believes that the group, the 11 members of its board of directors and Elon Musk, who is executive director, ignored the many “alarm signals“, which caused the departure of several highly qualified employees and generated expenses to settle certain procedures or pay fines. Tesla has been found guilty in the past for turning a blind eye to racism suffered by one of its former employees at the Fremont, California plant.

The group was initially ordered to pay 137 million dollars and interest to this lift operator before seeing its penalty reduced to 15 million dollars. Other legal proceedings, in particular from black ex-employees claiming to have been victims of racial insults and inappropriate sexual remarks from colleagues or hierarchical superiors, are in progress.

In February, California’s Civil Matters Investigation and Investigations Agency (DFEH) announced it had filed a complaint against Tesla for racial discrimination in the workplace, saying it had received hundreds of complaints. Tesla, which has hardly responded to journalists’ requests since the end of 2020, did not react to a request from AFP.